Gun sales may be continuing to rise post-election

Gun sales were already at record highs with the pandemic and societal unrest. Portland gun store owners report that demand has continued to rise with the election. 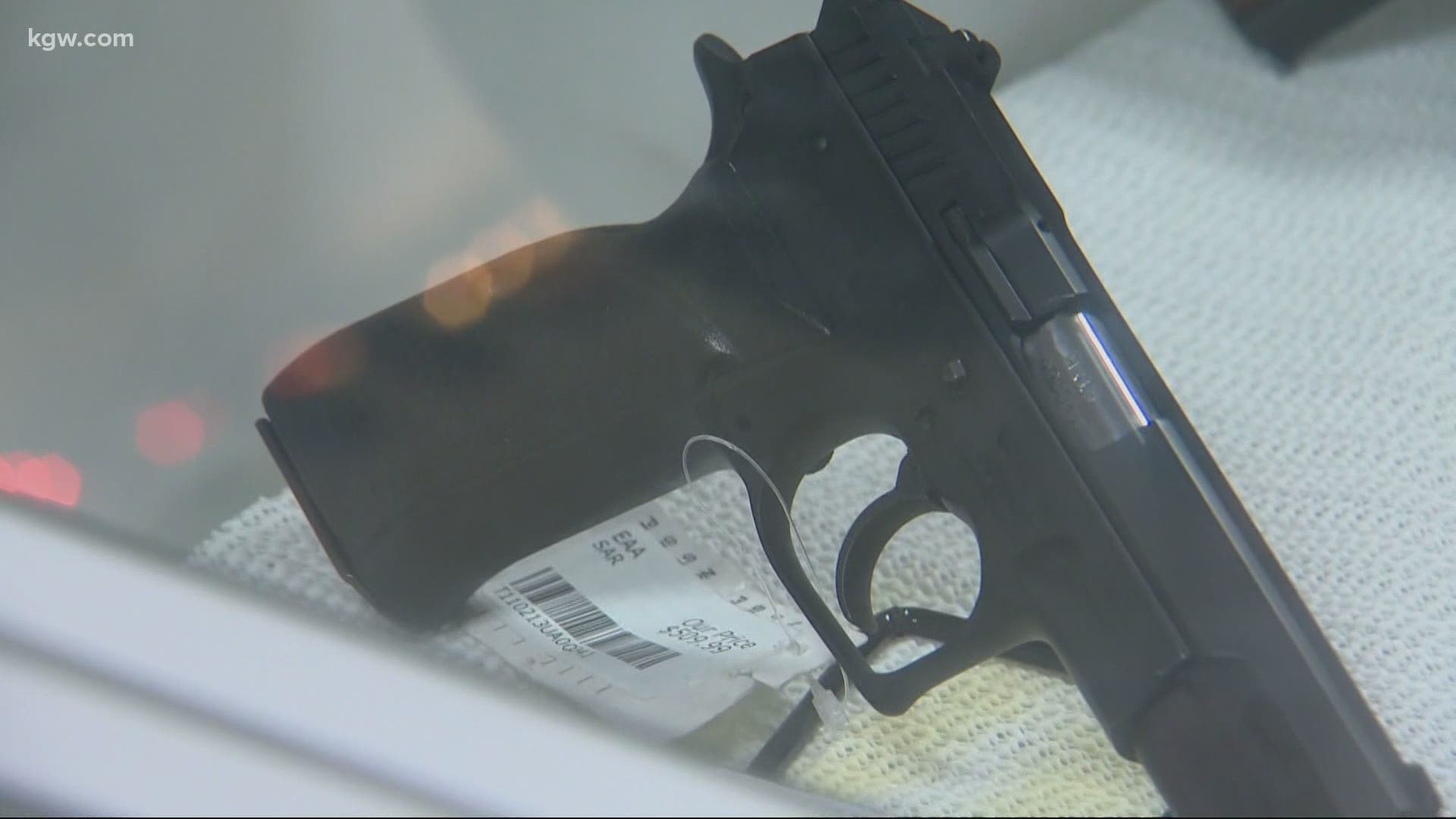 PORTLAND, Ore. — Gun sales have been spiking across the country since the start of the pandemic and amid ongoing societal unrest. Now, in the wake of the 2020 presidential election, those numbers may continue to rise.

On Oct. 30 alone, background checks reached 153,633 — the highest number of checks in a single day since June.

Warren Lacasse, the owner of Gun Room in Southeast Portland, said ammunition and guns have been in record-high demand for months.

Lacasse said that many of these customers are first-time gun owners, buying them for self-defense.

Karl Durkheimer, the owner of Northwest Armory in Milwaukie and Tigard, is having to limit the stores’ hours so employees have time to restock.

Durkheimer has also limited the most popular firearms and ammunition to one per person.

“At the rate things are going, the shortage of firearms is going to become critical,” he said. “The manufacturers can only make so much.”

Since the presidential election, Durkheimer said demand for guns has only continued to rise. He said sales have risen by about 50% since Nov. 1, when they were already at record highs.

Durkheimer said that these buyers are worried the Biden administration will take their guns.

“People are buying guns before they’re told they can’t,” he said. “It doesn’t help that there’s still continuing uncertainty and civil unrest.”

The FBI will release November data on background checks at the end of the month.