Dan Holladay has been under fire for his response to the coronavirus pandemic and protests following the death of George Floyd. 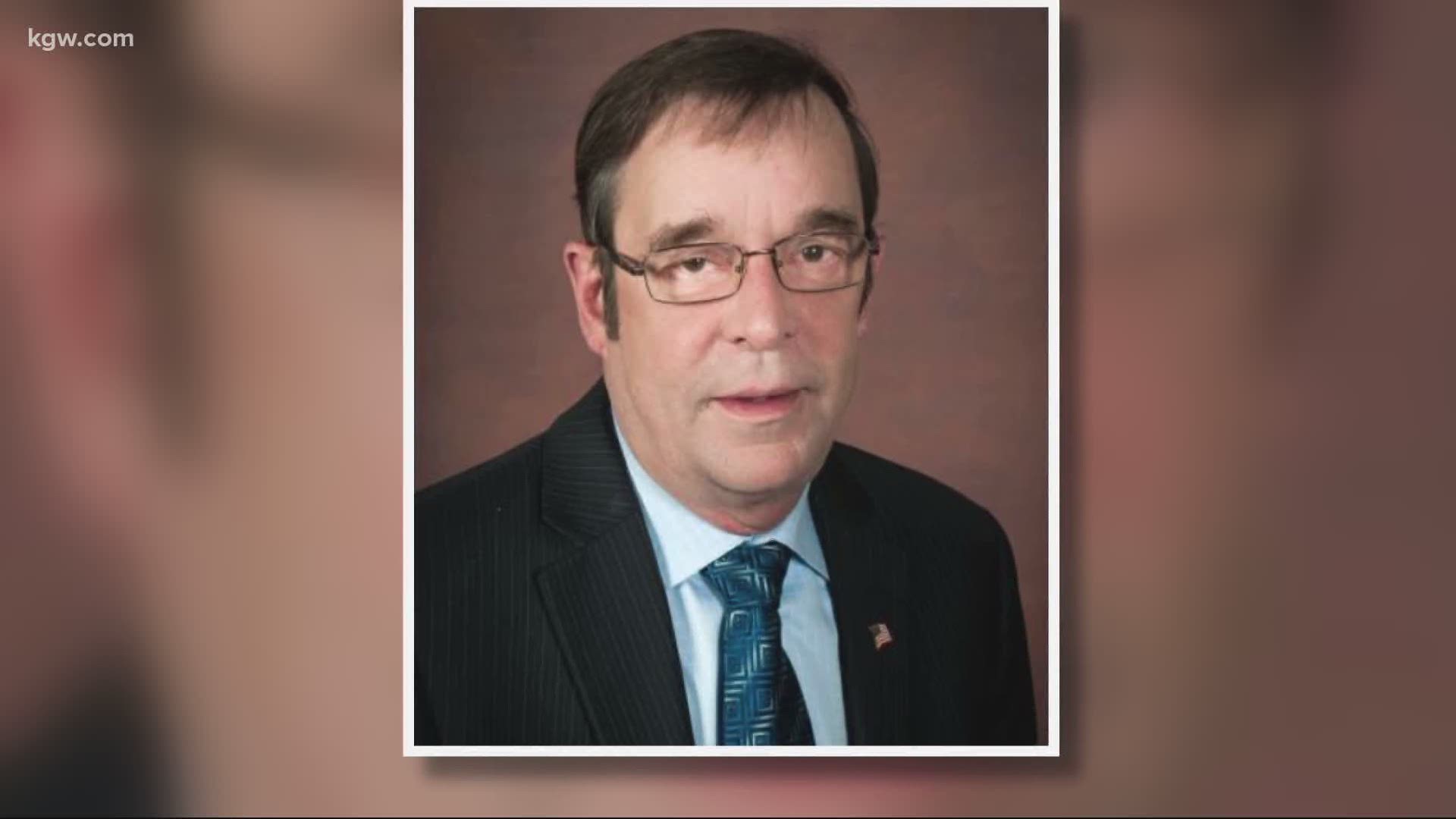 “After years of negligence and abuse of power, the citizens of Oregon City are standing up for ethical and moral leadership in the midst of a pandemic, its economic repercussions, and the nation’s reckoning over race relations,” the Committee to Recall Dan Holladay said in a press release.

Holladay, who is in his second term, has been under fire for his response to the coronavirus pandemic and protests against racial inequality and police brutality that have taken place since the death of George Floyd on Memorial Day.

The Oregonian/OregonLive reports that when the protests began, Holladay downplayed the impact of police brutality against Black people in a since-deleted Nextdoor post. He then walked out of an emergency meeting of the city’s commissioners as residents, and his colleagues, criticized his response, according to The Oregonian/OregonLive.

Amid the pandemic in April, Holladay said he was considering reopening all city businesses, which would have defied Gov. Kate Brown’s stay-home order. That prompted Oregon Attorney General Ellen Rosenblum to threaten civil or even criminal action if Holladay followed through. He ultimately didn’t, and the Oregon City Commission rebuked the mayor.

RELATED: Oregon City rebukes its mayor as AG threatens him over rogue proposal to reopen city

In addition, Adam Marl, the campaign manager for the group making the recall effort, said “issues of corrupt business dealings and multi-million dollar lawsuits have come to light.”

Oregon City commissioners have censured Holladay and ordered an independent investigation into his dealings.

"I think he should resign, but he won't do that. He'll never do that," said Commissioner Rocky Smith. "He's never apologized for any of his actions ... That's why we are so at a loss in moving forward."

Smith said that the commission has wasted several months dealing with issues surrounding the mayor, holding special meetings and working entire weekends, and asking their staff members to do that same.

"So, we're not angry. We're tired. We're exhausted. We're embarrassed," he said. "Has he, as mayor, injured the good name of this city? Absolutely. There's no doubt about that."

Smith isn’t alone in wanting Holladay to resign. In a letter to city commissioners, two former Oregon City mayors, Alice Norris (2003-10) and Doug Neeley (2011-14), said they support the recall effort and the commissioners' censures of Holladay.

"When the Mayor is out of step with the community, demonstrates rude, degrading and possibly illegal behavior, it is indeed troubling. Dan Holladay’s use of social media to inflame members of the public runs contrary to the expectations of a mayor," they wrote, in part, in their letter.

The Committee to Recall Dan Holladay says all four city commissioners want Holladay out but don’t have the power to oust him, so it’s up to the people to recall him.

KGW has reached out to Holladay but has not heard back.