Oregon cities and counties to receive $1.5 billion from the relief bill. How much will your town get? 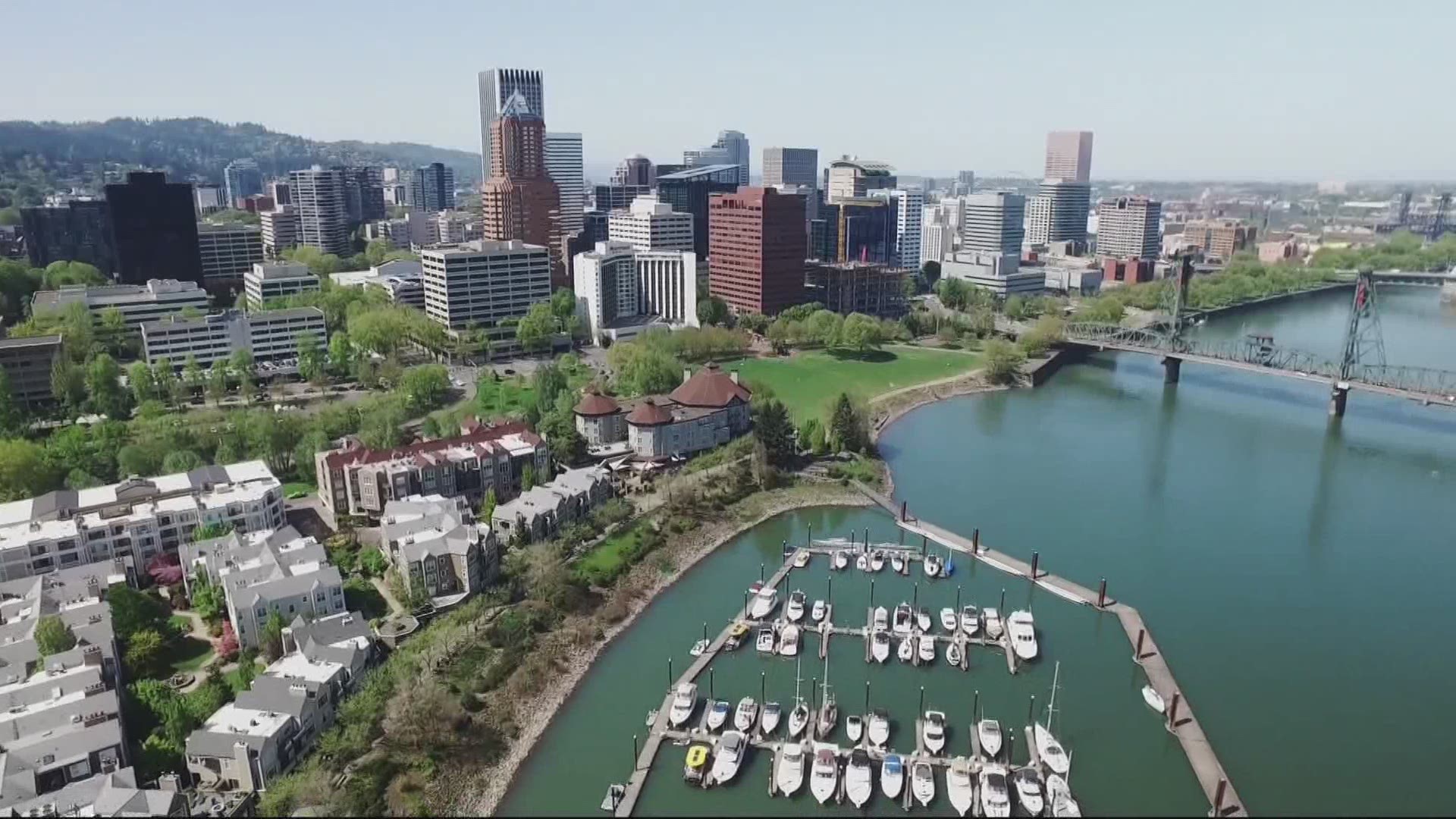 PORTLAND, Ore. — The massive federal relief package approved by Congress last week is expected to send $1.5 billion to cities and counties across Oregon. The legislation is expected to provide $217 million directly to Portland, $35 million to Eugene and $33 million to Salem, according to analysis of the bill by the National League Cities.

“It won’t make any difference whether you are 2,500 or 250,000 population, you are going to get a direct check to help out with coming through this pandemic,” said Jim McCauley of the League of Oregon Cities.

Multnomah County is in line to receive more than $157 million in pandemic relief funds.

Multnomah County chair Deborah Kafoury said the money comes at a critical time when people need help with food and housing. It will also help the county pay for coronavirus expenses, including vaccines, testing and contact tracing.

“We’re not out of the woods and this is a really crucial time as we’re fighting to get as many people vaccinated as possible,” said Kafoury.

For smaller communities like Seaside, which is expected to receive $1.4 million, Mayor Jay Barber said the money is a positive sign of a turnaround.

“Having these funds come in to invest in the infrastructure is a way of saying, 'Maybe we are going to get to the other side of this,'” Barber said.

Seaside’s mayor hopes to use the money to help pay for planned improvements to the city’s water treatment plant, as well as improving bridges and emergency management.

In Portland, city leaders are still considering how to use the $217 million from pandemic relief funds.

"The city of Portland is convening across city bureaus to ready itself for the task to deploy these resources in a swift and equitable manner," said Portland Mayor Ted Wheeler in a statement.

RELATED: Many COVID relief cash cards for Portlanders were lost or thrown away

Cities and counties will begin receiving funds from the relief bill this spring and early summer. Half the money will be sent this year, while the other half will be sent in 2022.

“This is huge,” said McCauley of the League of Oregon Cities. “This is an amazing amount of help from the federal government.”