A judge ordered Oleg Saranchuk deported to Russia after he was convicted of burglary in June 2010. 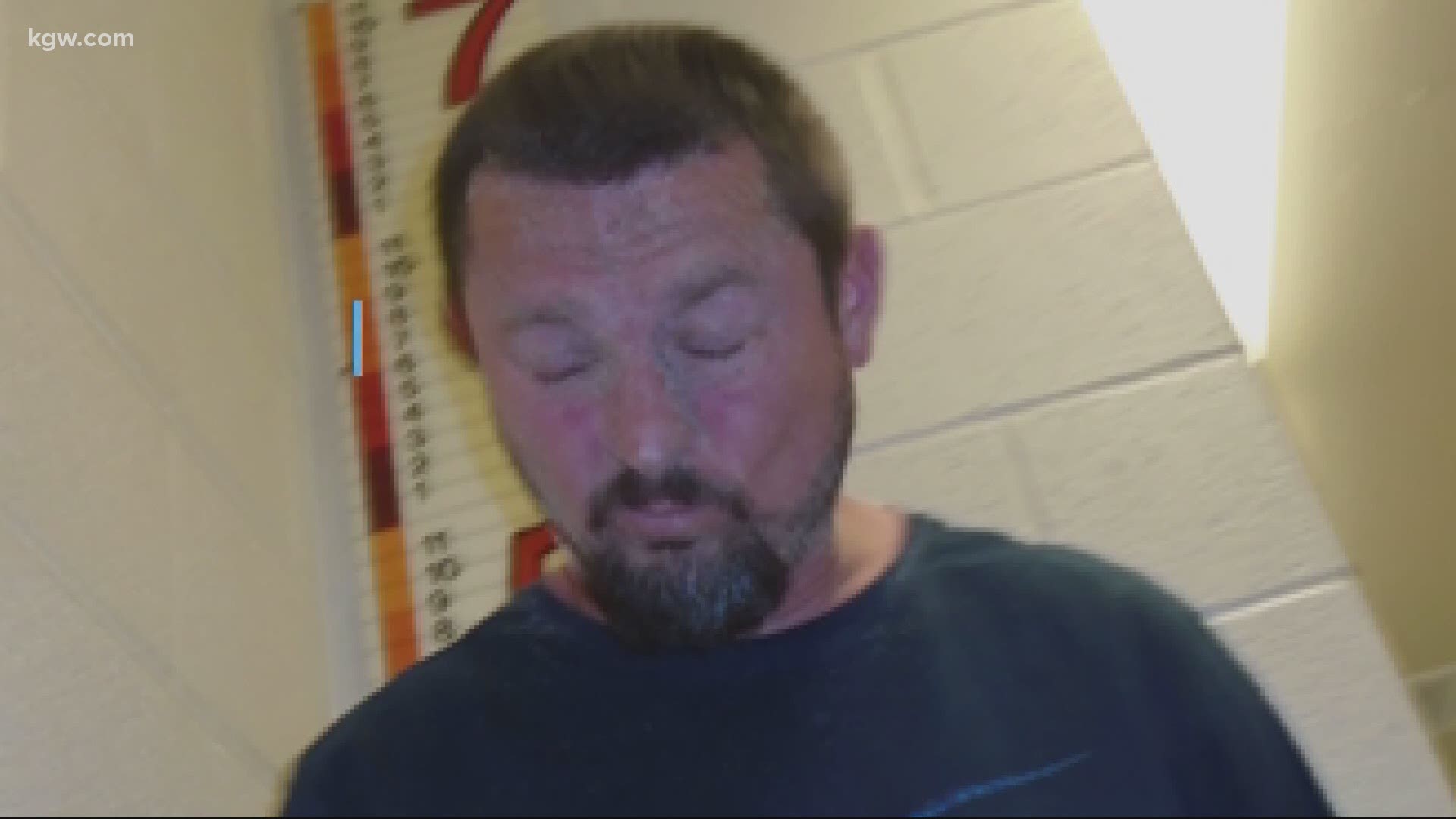 LINCOLN CITY, Ore. — One of the seven white men accused of taunting a Black family on an Oregon beach was ordered by a judge 10 years ago to be deported to Russia, but he has instead remained in the country.

Police say Oleg Saranchuk and six other men were arrested after they targeted and harassed a Black family on a Lincoln City beach on Fourth of July weekend.

According to Tanya Román, a spokesperson for U.S. Immigration and Customs Enforcement, 45-year-old Saranchuk is a native of the Union of Soviet Socialist Republics (USSR). He came to the U.S. in 1990 from Kazakhstan as a permanent legal resident.

Saranchuk has a long criminal record in the US that dates back to 2002 and spans Multnomah, Clackamas and Malheur counties, as well as the city of Ontario.

In May 2010, Saranchuk was convicted on burglary charges and was quickly transferred to ICE custody. A deportation order followed, but by September 2010, it was clear Saranchuk wouldn’t be leaving the States.

"World events or country conditions can sometimes impact a country’s willingness to accept its citizens with final orders of removal, whether that country is cooperative or considered uncooperative," Román wrote, adding ICE works with the State Department to try to negotiate removals. “The situation is very fluid, however, ICE’s expectation is that each country will continue to meet its international obligation to accept its own nationals.”

In this case, Russia was unwilling to cooperate. Román said that roadblock, combined with detention limits, resulted in Saranchuk being placed into an "Alternative to Detention" program. As part of that program, she said, he was allowed to remain in the U.S. under ICE supervision.

"Saranchuk has been reporting, pursuant to an order of supervision, to the ICE [Enforcement and Removal Operations] office in Portland,” Roman wrote.

There were no records of further charges or convictions for Saranchuk since that 2010 conviction, until the July 4, 2020 incident in Lincoln City.

When they arrived, police said they found a large group of drunken white men harassing a Black family. Chief Jerry Palmer said the men were playing racist music, giving Nazi salutes and they tried to fight the officers multiple times.

Close to 30 officers responded and formed a line between the men and the Black family, allowing the family to go inside the hotel. Seven of the men, including Saranchuk, were arrested and charged with a list of crimes, including riot and harassment.

One of the family members, who asked to remain anonymous, told KGW via phone this week the ordeal was "hell."

"It was sickening, and it should've never happened. These guys have no heart. They have no soul," the woman said.

The woman told KGW News her family has been in constant communication with Lincoln County District Attorney Jonathan Cable, who filed a notice of intent to seek a penalty enhancement for racial bias against Saranchuk.

"It allows a court to double the presumptive sentence," Cable wrote, via email.

The woman said she was relieved about that detail, adding Saranchuk was the man who, during the incident, made his hand look like a pistol and "came by my husband and he did like a 'bang bang.'"

A local attorney set up a gofundme account for the families, hoping to send them on a “Nazi-free vacation”. He’d raised close to $2,200 as of Friday evening.

Charges and enhancement factors against the remaining six men haven’t yet been filed. Cable said the delay is procedural, happening only because the men were cited and released due to COVID-19 restrictions in Oregon’s jails and prisons. Saranchuk was temporarily jailed for refusing to identify himself to police.

Regarding their immigration statuses, Román says "ICE has no information available concerning the other suspects."

An ICE official said Thursday that, in general, could mean the men are in the United States legally, either as citizens or permanent legal residents.

Saranchuk’s arraignment has been scheduled for Monday, July 13.

A local attorney set up a GoFundMe account for the families, hoping to send them on a “Nazi-free vacation”. He’d raised close to $2,200 as of Friday evening.