No age-based restrictions on gun sales for buyers age 18 and up, Oregon appeals court rules

The verdict overturns a lower court ruling that upheld a Bi-Mart store policy to limit gun and ammunition sales to buyers age 21 and up. 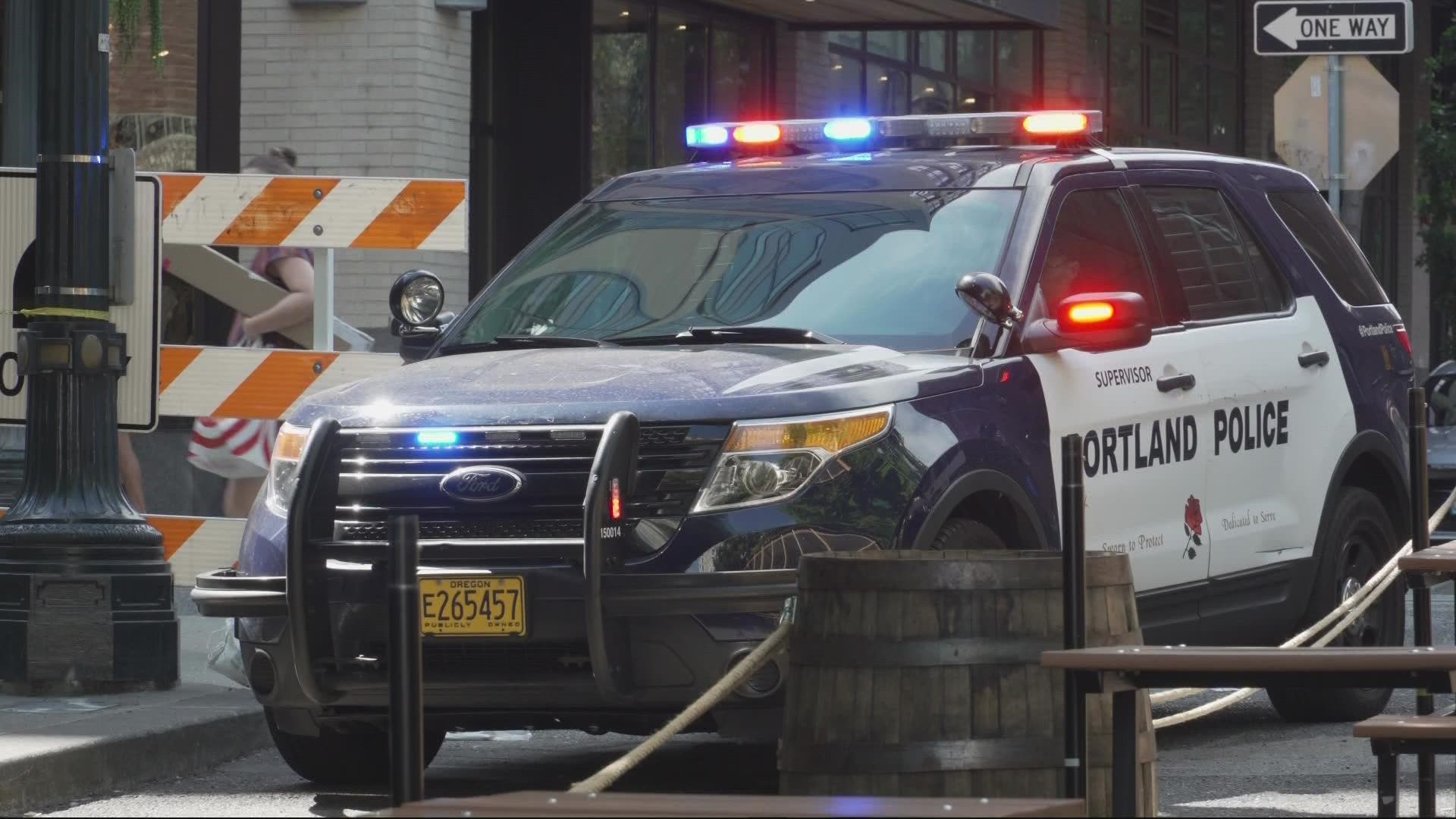 SALEM, Ore. — Note: The video above originally aired on Sept. 24.

The Oregon Court of Appeals on Wednesday reversed a lower court’s decision to throw out an age discrimination lawsuit against a gun retailer, declaring it illegal to deny gun sales to buyers between the ages of 18 and 20.

Brandy Dalbeck filed a $10,000 lawsuit against Bi-Mart in 2018 after the company’s Florence store refused to sell her a hunting rifle when she was 18.

Bi-Mart had announced that year it would no longer sell guns and ammunition to people under the age of 21. Companies like Walmart and Dick’s Sporting Goods made similar changes around the same time after 17 students and staff members were killed in a school shooting in Parkland, Florida.

Federal law bans firearms retailers from selling handguns, but not rifles or shotguns, to anyone under 21. Oregon law allows residents to buy shotguns or rifles starting at age 18, however.

In his order for dismissal, Carlson said Oregon’s anti-discrimination law did not prohibit places like Bi-Mart from discriminating against people between the ages of 18 and 20 based on age — and even if the law did, Bi-Mart could adopt a policy against selling firearms to those under 21 as a matter of public safety.

Carlson wrote the anti-discrimination law contained “implied exceptions” to allow for age-discriminatory policies “for public health or if safety is at issue, be it tobacco, marijuana, alcohol, gaming, transportation, or firearms.”

Appeals Judge Jacqueline S. Kamins wrote a concurring opinion, arguing that although she agrees the law does not allow companies to restrict gun sales for people between 18 and 20 years old, it may not reflect the Oregon Legislature’s intent, as other laws have limited the firearm use of teenagers in other ways.

The case will be sent back to Lane County Circuit Court.

Dalbeck is one of several young Oregonians who filed lawsuits against retailers in 2018, alleging age discrimination over the retailers’ refusals to sell guns or ammunition to young adults under 21. Some also filed complaints with the Oregon Bureau of Labor & Industries, which agreed in one case that Walmart violated state anti-discrimination law in denying gun sales to those between 18 and 20 years old.

Lawyers for Bi-Mart and Dalbeck didn’t immediately respond to requests for comment Wednesday.