Suspect in fatal Old Town bar shooting turns himself in

There was one victim suffering from gunshot wounds when police arrived. He died en route to the hospital. 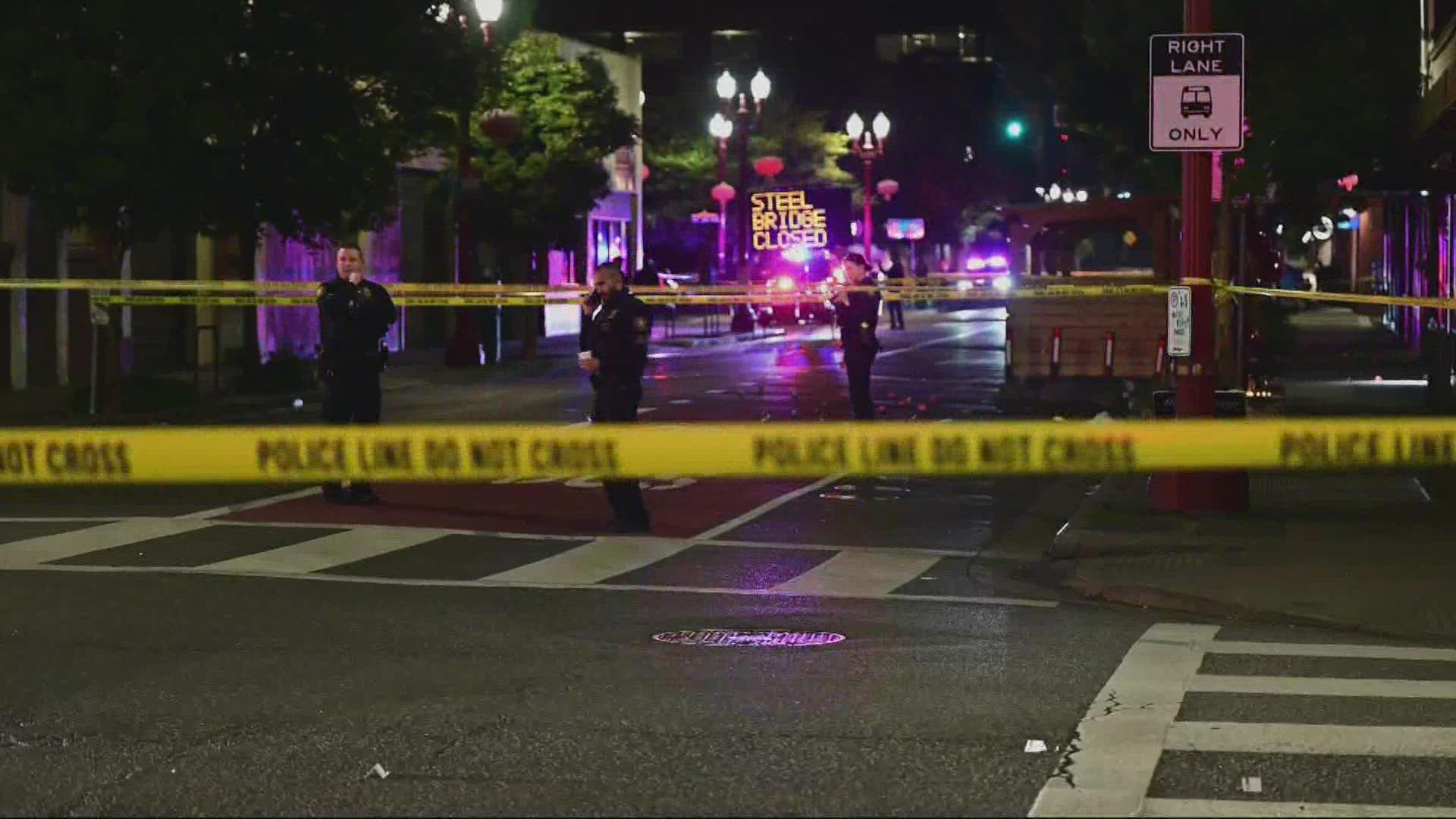 On Aug. 22 at 1:48 a.m., police were flagged by someone about a shooting inside a bar located in the 300 block of NW Everett Street in Portland. According to a press release, when police arrived they found a man with gunshot injuries. He was in the process of being transported to a local hospital when he died.

Police identified the victim Monday as JaMarie Herring Sr., 25. The Oregon State Medical Examiner's Office determined he died from a gunshot wound and ruled his death a homicide.

Portland police said 22-year-old Rolando Mingledoff Jr. turned himself in at around 4:38 p.m. on Aug. 23. He is charged with murder in the second degree and unlawful use of a weapon.

Portland police are still looking for information from anyone who was present at the time of this crime to please contact detective Mike Jones at Michael.Jones@portlandoregon.gov or call 503-823-1063 or detective Jeff Sharp at Jeff.Sharp@portlandoregon.gov 503-823-9773.