Leaders from four cultural institutions met with Commissioner Mingus Mapps this week after sending a plea for help to city and county leaders. 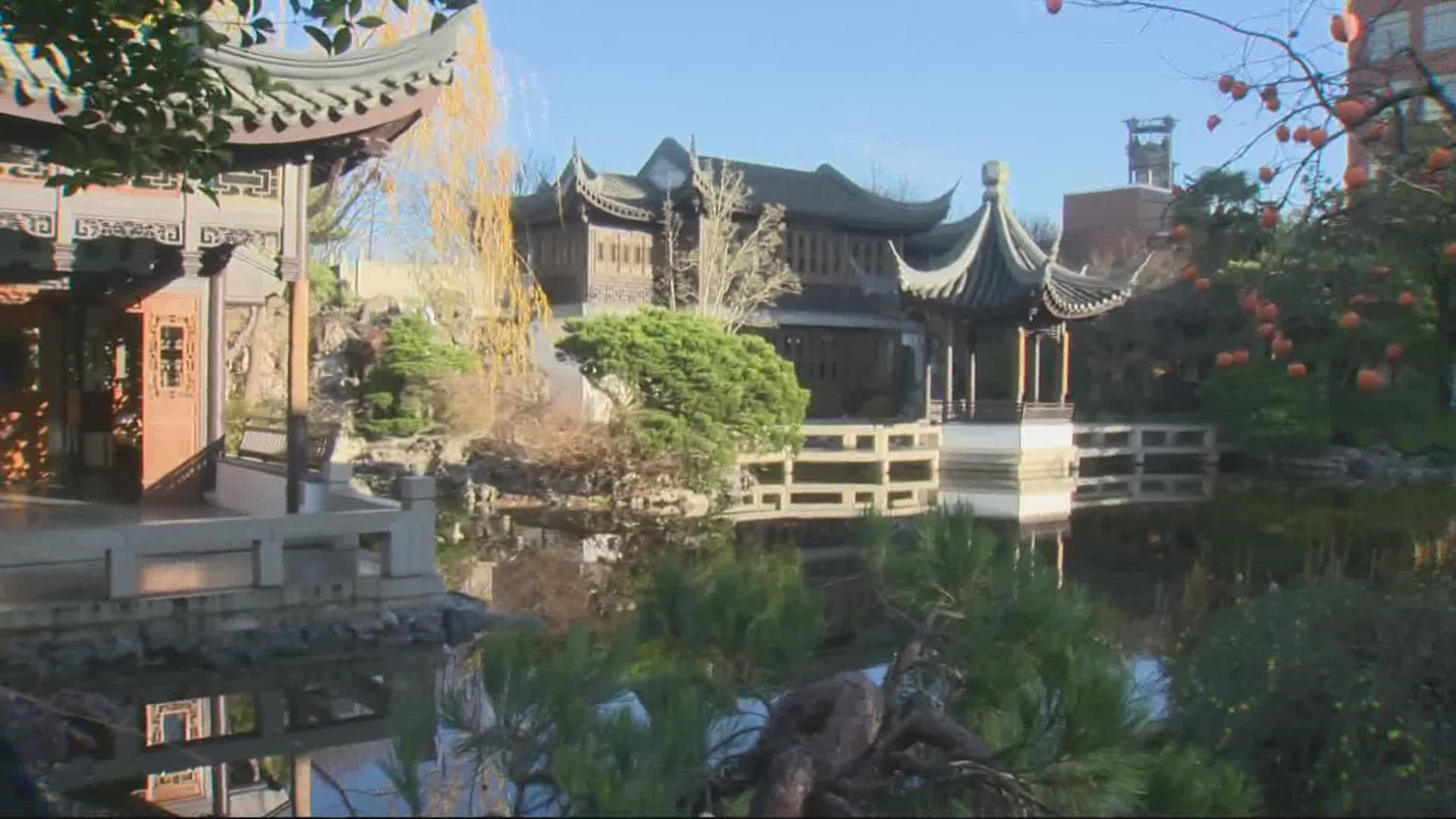 PORTLAND, Ore. — The rise in crime, violence and and public camping in Portland's Old Town neighborhood prompted leaders of four cultural institutions to write a joint open letter Monday asking each city and county commissioner for immediate help to address their concerns.

In response, Commissioner Mingus Mapps sat down with the leaders from these institutions on Thursday to discuss the issues at hand.

Elizabeth Nye, executive director of Lan Su Chinese Garden, said those initiatives lack the urgency they should be getting.

"I think what is potentially concerning for us is one, that these are initiatives that have to be approved by all the city councilors and two, the timing of these initiatives lend themselves anywhere from four months up to a year," Nye said.

RELATED: 'It's a tragedy that it's gotten this bad': Portland city leaders respond to complaints over crime in Old Town

Nye said the group has been in talks with every city and county commissioner to set up a meeting to discuss their concerns. She said the only commissioner she hasn't heard from is Commissioner Jo Ann Hardesty.

Hardesty's office responded within minutes to an email from KGW, saying they have received numerous emails requesting meetings and that it takes time to respond and set them up. They also said Hardesty was off on Friday to celebrate her birthday and would respond next week.

Her office also shared a statement that said, in part, "I hear and understand the frustrations of these cultural organizations and I know they are not alone – people are suffering throughout Portland right now."

It continues, "We absolutely need to provide more humane, safe places for people currently living on our streets to exist and we need significantly more mental health resources from all levels of government."

Nye said they are asking the elected officials about their experiences in Old Town and how they view the issues. She said, "That's really giving us a good sense of whether or not they truly understand the urgency and immediacy of the situation on the ground here."

She said she believes they understand the situation, but that she's not convinced they are willing to address it as urgently as she says they should.

Levi Martinez is the co-owner of Orox Leather Company along Northwest Couch Street. He opened his shop 12 years ago, at a time when he said the district was considered up and coming.

"At the beginning we were coming into this space as the new development area. So this was still underdeveloped, there was only a couple shops in this area. So we were hoping to be one of the pioneers in terms of developing this area."

He said in the time his shop has been at that location, this past year has been the worst.

"When you look at Old Town, it certainly seems like we are being forgotten. I think that there's been multiple attempts to try to bring people in here, but we definitely appreciate those, but we still see the Old Town does not get the same recognition that some other places have been getting."

Nye said she understands what Old Town is experiencing has nothing to what others are.

"The reality is, everybody in this community is suffering and our suffering is nothing compared to the people who are living on the streets with severe mental crisis and illness and this is what we need to see addressed. I don't have the solution to that, I can see the problem. But I am calling on our elected officials to step in and do what is necessary."

She said what city and county leaders do to fix Old Town is being watched by other businesses and organizations around the city.

"So how the city decides to react to this is sending a very powerful message to all of us," said Nye.

Nye said the next meeting is Monday with Portland Mayor Ted Wheeler.