Mt. Angel Oktoberfest is a large fundraiser for nonprofits. When it went virtual last year, those nonprofits lost roughly $750,000. 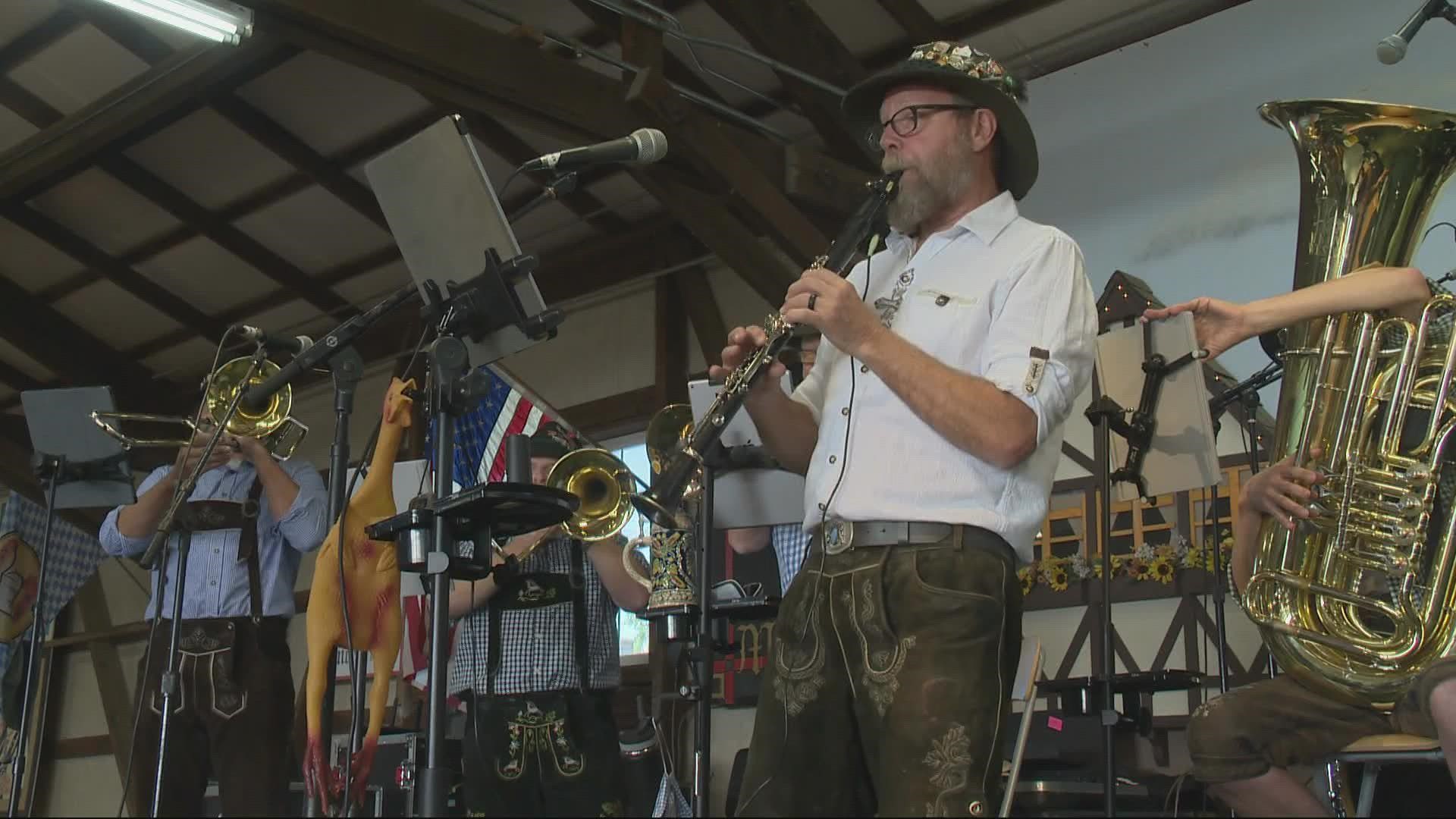 MT ANGEL, Ore. — Oregon's largest Oktoberfest celebration is back in person this year after going virtual in 2020 because of the pandemic.

The 56th annual Mt. Angel Oktoberfest kicked off Thursday at 11 a.m. and the streets quickly filled with people. The festival offers food, music, dancing, art booths, a car show and, of course, lots of beer.

Oktoberfest originated during the early 1800s to celebrate the marriage of a Bavarian prince and princess. There were days of dancing, drinking and celebration.

"Oktoberfest is great, it's a celebration of German culture and it's a great time to be together with the community, great music, good beer, good food."

Last year, organizers turned the Mt. Angel site's beer garden into a warehouse and had cars drive through to pick up beer. They encouraged people to go home and watch the festival virtually.

"I'll tell you, it's just not the same thing as having people there, having a good beer and listening to some great entertainment," said Monica Bochsler, director of marketing and public relations for Mt. Angel Oktoberfest.

Mt. Angel Oktoberfest is a large fundraiser for nonprofits. Organizers said the festival alone has raised about $3.5 million for nonprofits in the past 55 years.

On a typical year about 50 nonprofits sell food at various booths to raise money. For most, it's one of the largest fundraisers they do.

"Last year when they could not hold the festival, they lost in the neighborhood of $750,000. So the fact that we're doing what we can to get them back and get them profitable again, it's really important to us as well as them," Bochsler said.

"It was devastating. This fundraiser helps out a lot of places in our school," Fennimore said. "It goes to parts of the school that aren't normally funded. It goes to what the kids actually need and I think that's the most important thing that we can do is just get to the places where federal funding doesn't touch."

There are around 35 booths selling food this year, down from the usual 50.

"Last year because of COVID, we didn't do anything," said Ted Mack, who helps run a food booth for the Knights of Columbus. "We probably earn about $10,000 here that we use to share to our church and other things."

Organizers expect a smaller crowd this year, but said Oktoberfest should still bring in around 200,000 to 300,000 visitors. They are asking that attendees wear a mask, but proof of COVID-19 vaccination or a negative test are not required to enter. 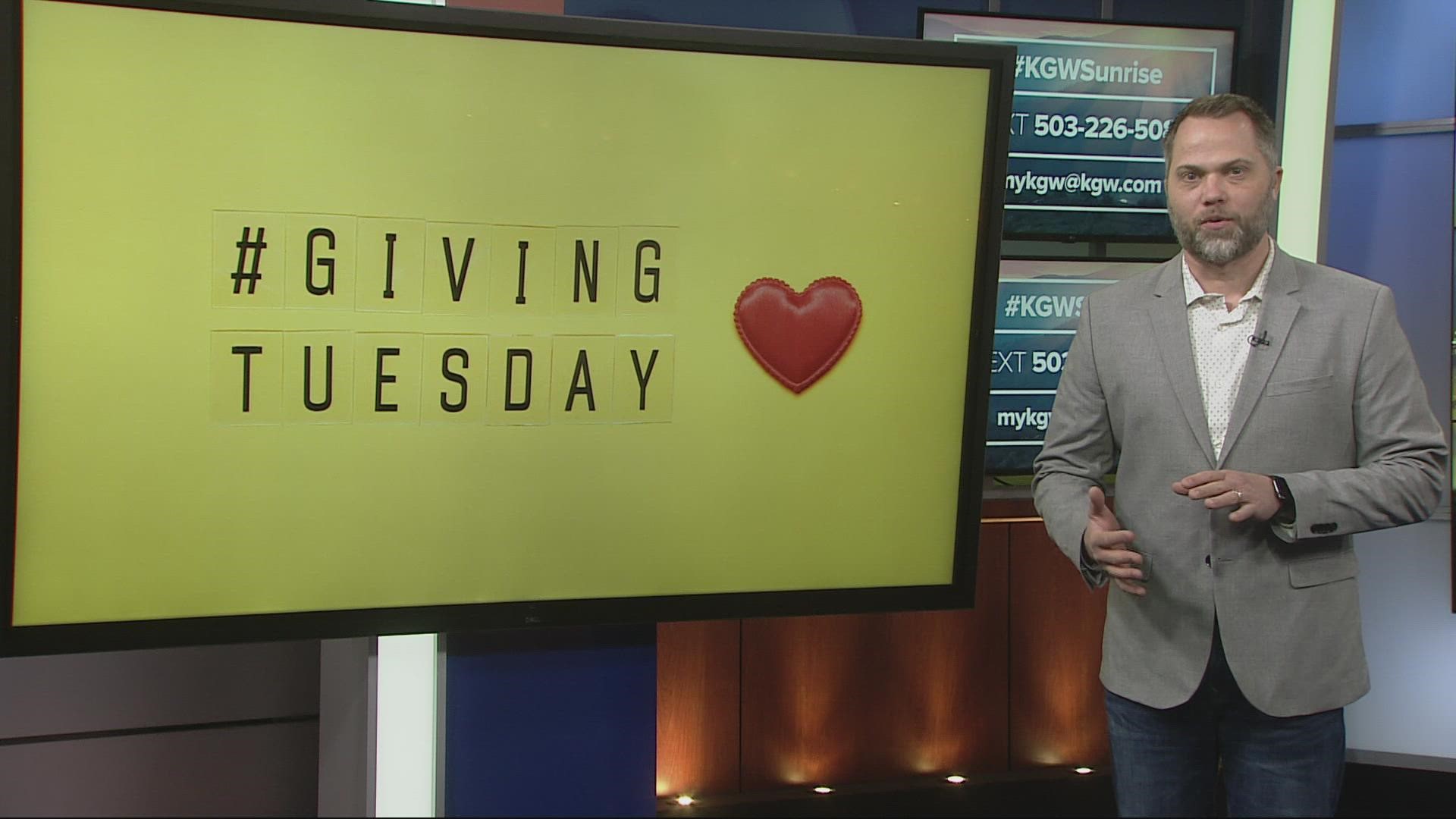