'We believe the survivor': OHSU speaks out on sexual harassment suit against TikTok Doc

Dr. Jason Campbell has since left OHSU and moved to Florida. He has not responded to the lawsuit. His now-former employer hadn’t spoken until Wednesday. 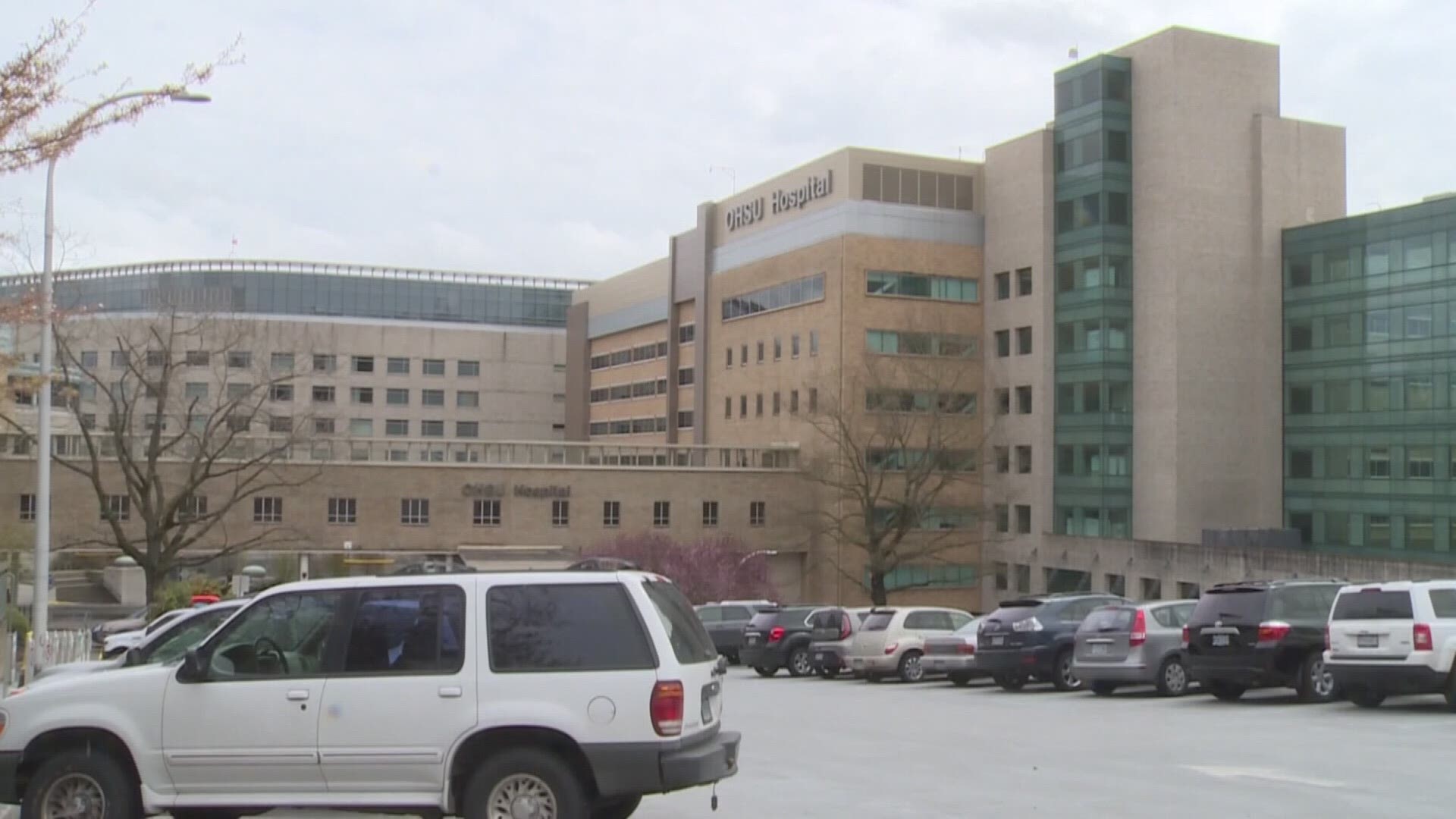 PORTLAND, Ore. — Noting they wish they would have spoken out sooner, Oregon Health & Science University (OHSU) executives said in a statement Wednesday they believe Dr. Jason Campbell, known as the "TikTok Doc," sexually harassed a female coworker beginning in early 2020. The statement supports an accusation at the core of a lawsuit filed in federal court against OHSU, Dr. Campbell and other senior staff.

“We believe the survivor/victim was sexually harassed by Dr. Jason Campbell, and we therefore moved to terminate him. He resigned his position before his final hearing,” said Connie Seeley, executive vice president at OHSU.

The suit, filed last month, alleges Dr. Campbell sent the unnamed plaintiff sexually suggestive text messages, asked for hugs and, one time, pressed his erection up against her backside, pushing her into the desk in front of her.

Campbell became known as the "TikTok Doc’" last year, thanks to viral videos of him dancing at the hospital. It was an attempt to lift spirits, he said, amid the pandemic.

Campbell has since left OHSU and moved to Florida. He has not responded to the suit. His now former employer hadn’t spoken until Wednesday.

RELATED: TikTok Doctor being sued for sexual assault, harassment while at OHSU

“This is an incredibly distressing moment for our institution as it intersects issues related to gender, race and power that are found all too often in health care and academic medicine,” said OHSU president Dr. Danny Jacobs, in a separate statement released Wednesday.

Dr. Jacobs wrote OHSU is searching for a third-party investigator to review its workplace culture. At the same time, the hospital is fighting back against one element of this case.

In her statement, Seeley wrote OHSU will file a protective order to stop the plaintiff's attorneys, including Michael Fuller, from "...attacking the personal character of OHSU members and engaging in other abusive tactics."

“Most of the allegations in the complaint are about OHSU and its alleged pattern and practice of burying victim and survivor complaints against male doctors,” Fuller said in an interview with KGW Monday.

The promise of that protective order comes days after three additional women came forward, accusing Dr. Campbell of harassment and assault on the job.

Due to the statute of limitations, their claims are too old to be added to the lawsuit.