According to the Ohio Restaurant Association, Ohio restaurants lost nearly $700 million in sales during March due to the coronavirus (COVID-19). 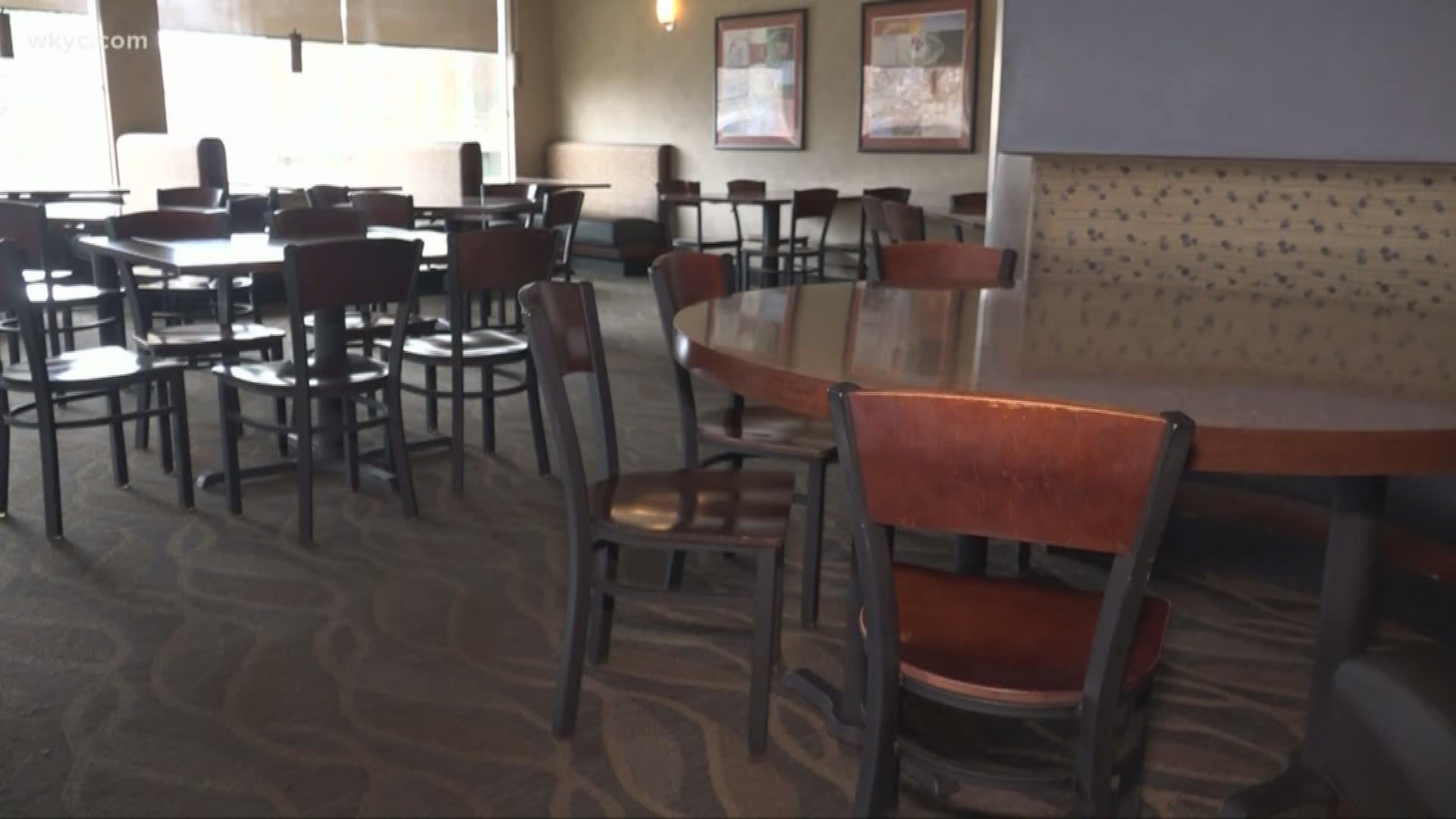 With the effects of the coronavirus (COVID-19) putting a strain on the economy, new numbers released by the Ohio Restaurant Association show how much damage has been done -- and could continue to be done -- to the state's restaurants.

On March 15, Ohio Governor Mike DeWine issued an order closing the state's bars and restaurants in order to encourage physical distancing as a response to the coronavirus. While restaurants were allowed to stay open for takeout and delivery services, a reported 67 percent of restaurants were forced to lay off employees, while 66 percent had to cut employees hours, per the ORA's report.

As a response to the hardships facing the industry, the ORA is hosting webinars with guest speakers, elected officials and restaurant owners. Additionally, the association has launched a website page dedicated to coronavirus updates related to the industry, which can be found at www.ohiorestaurant.org/coronavirus-resource-center.

RELATED: Texas town says residents must wear masks or face a fine up to $1,000

RELATED: University Hospitals to launch clinical trial of drug that may prevent airborne transmission of coronavirus

RELATED: Trump resists national shutdown, leaving it up to states