The new guidance will allow people to take off face coverings when competing in no contact sports that are outdoors. 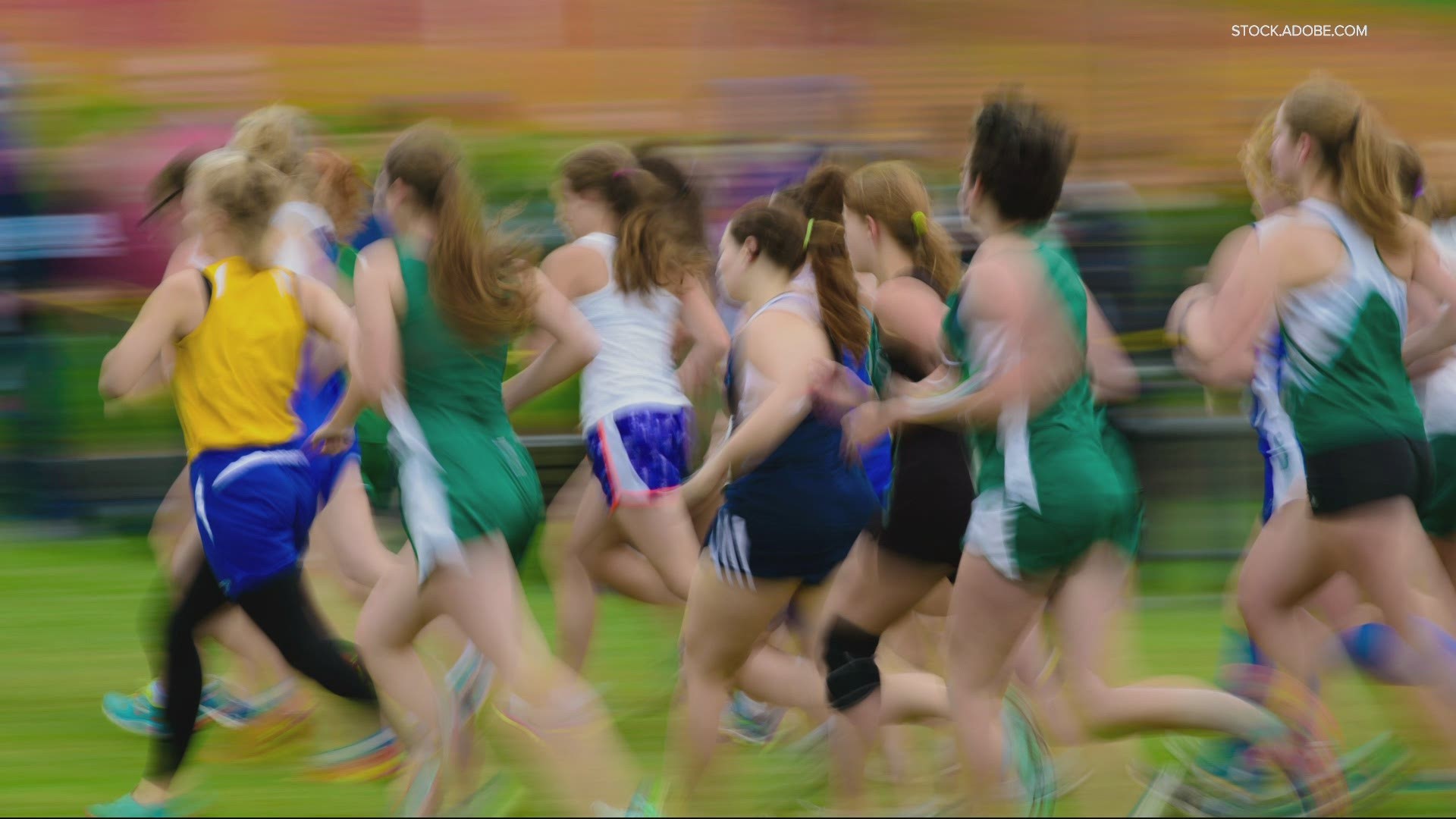 PORTLAND, Ore. — The Oregon Health Authority (OHA) has announced new guidelines that will allow students participating in no contact sports that compete outdoors, like track and field, to take off their masks while competing.

This comes after a Summit High School track athlete collapsed after running with a mask on.

The Oregon School Activities Association has been lobbying for changes from OHA about mask enforcement in student sports for months. It noted that dozens of other states have already revised mask policies in 2021.

"We've been advocating for that with the health authority and the governor's office," says Peter Weber, "...before cross-country started in season two, sharing that information with them regarding what other States have done.

Illinois and Minnesota just joined dozens of states with relaxed mask policies for outdoor sports.  Washington and California have also made similar changes.

"You're just trying to take as deep a breath as you can. And that mask doesn't really allow you to very easily, you know, and it strains your diaphragm a lot," said Merrifield. "And I feel like you're more susceptible to side stitches and whatnot. So it does impact you quite a bit."

Merrifield also said that he witnessed many people already removing their masks to make it easier to breathe while running.

"On cross country courses sometimes, on like the quieter parts of the course, (athletes) would pull their masks down and put it back up when race officials were around."

Though masks are no longer mandatory, other COVID-19 safety guidelines are, like maintaining 6 feet of distance, which could be potentially difficult to enforce in sports like track and field. It is unclear how such rules will be enforced.