Officials say 52-year-old Richard A. Barry suffered a medical event and died while receiving treatment at a hospital. 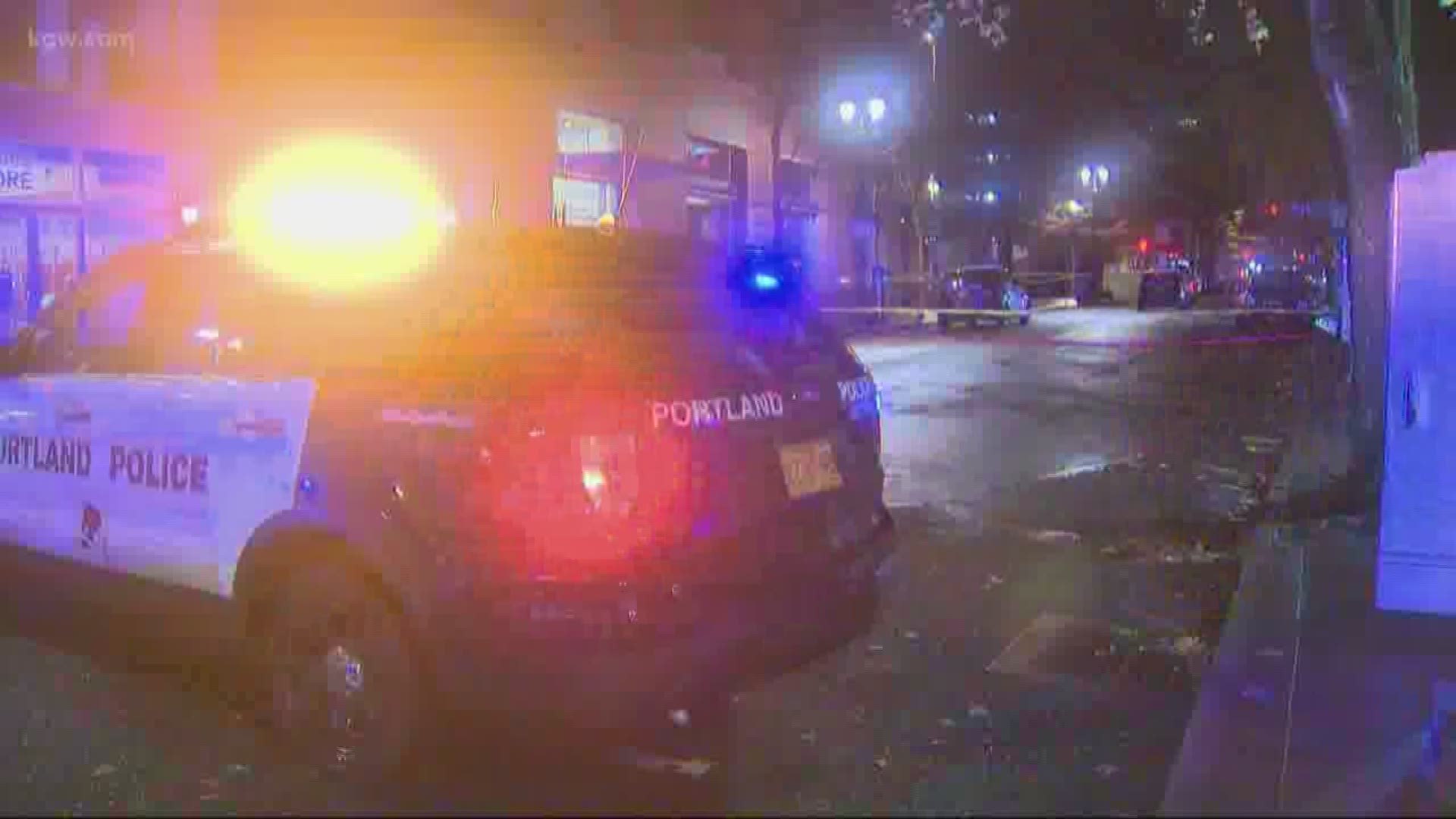 PORTLAND, Ore. — Police said a man died from an overdose while in police custody on Thanksgiving night in downtown Portland.

Portland State University campus police responded to Southwest 6th Avenue and Mill Street around 8:20 p.m. for a report of a man yelling and running in the streets.

Dispatchers said Barry was screaming for help and saying someone had a gun for at least 20 minutes before police arrived.

Witnesses said he was agitated and struggled with officers, injuring one campus officer. Portland police were called for backup, Portland State University said in a statement.

The injured campus officer was treated for his injuries at the hospital and released.

Officers then restrained Barry and requested he be taken to a hospital for treatment of an unidentified medical condition, according to Portland police. Officials said Barry died while receiving treatment at a hospital.