ODOT plan to toll I-5, I-205 in Portland area approved by state commission

The Oregon Transportation Commission reviewed ODOT's application at a meeting in Salem. It will be submitted to the Federal Highway Administration. 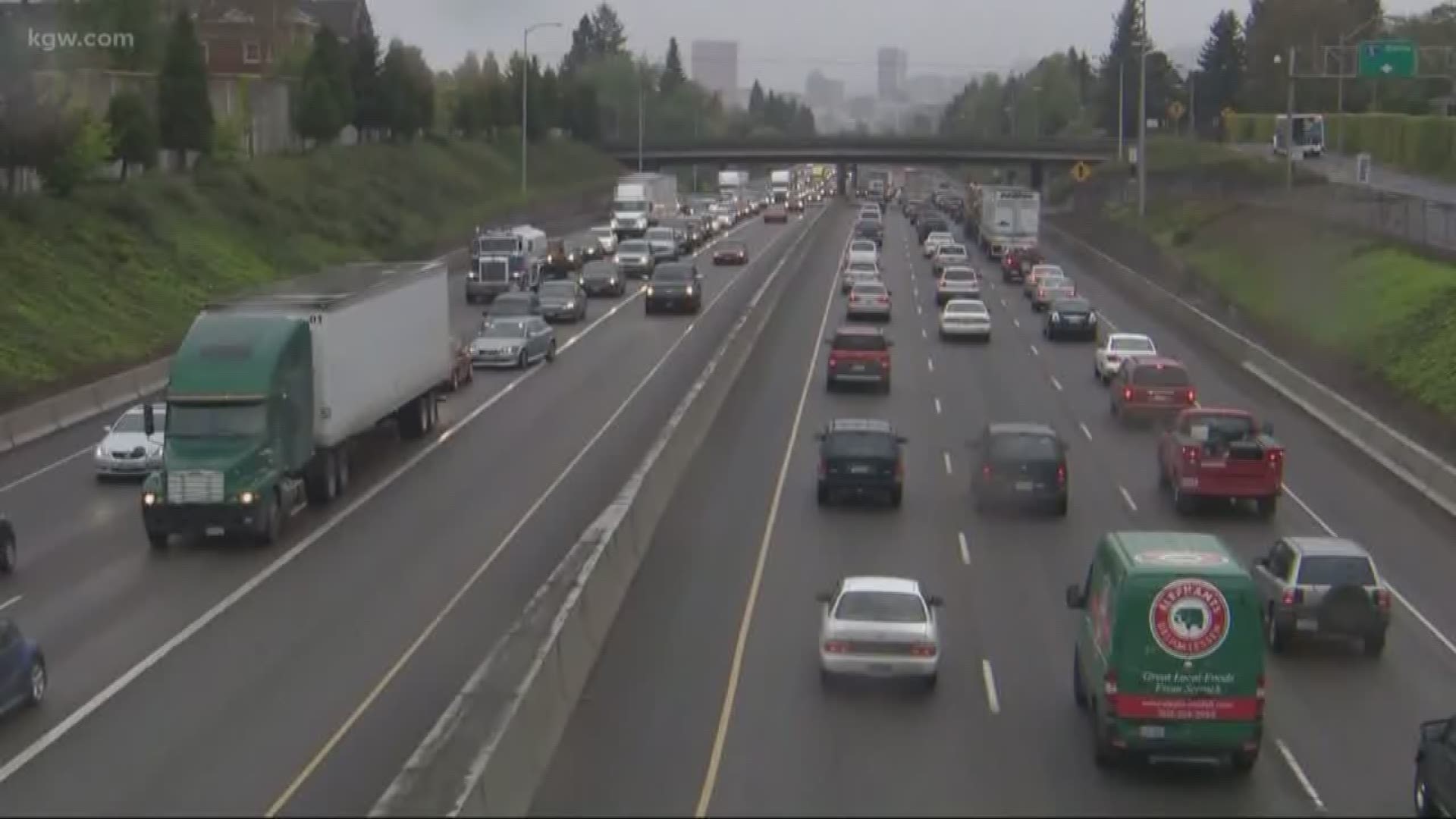 The Oregon Department of Transportation's plan for the continued development of tolling on Interstates 5 and 205 in the Portland area was unanimously approved by the Oregon Transportation Commission on Thursday.

The application will next be submitted to the Federal Highway Administration.

According to ODOT, the application describes the plan to further evaluate tolls on:

The tolling rates and times of day have not been set.

Rep. Jaime Herrera Beutler, who represents Washington's 3rd Congressional District, has been opposed to tolling Oregon's freeways, which are often used by her constituents in Southwest Washington. She released the following statement after the OTC vote:

“Today’s vote in favor of tolling may seem minor, but it represents Oregon swinging the door open to place tolls at the most lucrative spots – namely, on the I-5 and I-205 bridges used by working class Washington residents. Oregon knows revenue can be collected at those spots without any political recourse from Southwest Washington residents who have no vote in the matter, which is why it continues to barrel ahead without presenting any kind of plan to improve the infrastructure that most Southwest Washingtonians actually use.

“My job is to give Southwest Washington residents a say, and I’ll continue to oppose any plan that treats them unfairly and also undermines our region’s number one infrastructure priority: an improved I-5 bridge that can transport more cars and freight more efficiently across the river.”

If the tolling proposal is supported by federal officials, ODOT says project refinement, environmental review, funding and construction would follow over the next several years. Officials said drivers should not expect tolls until the mid-2020s.

Background: Tolling on I-5 and I-205 recommended to ODOT