'Nothing's being done about it': Rise in gun violence scares families caught in the middle

The number of homicides in Portland stood at 42 Friday, with all but nine connected to gun violence. 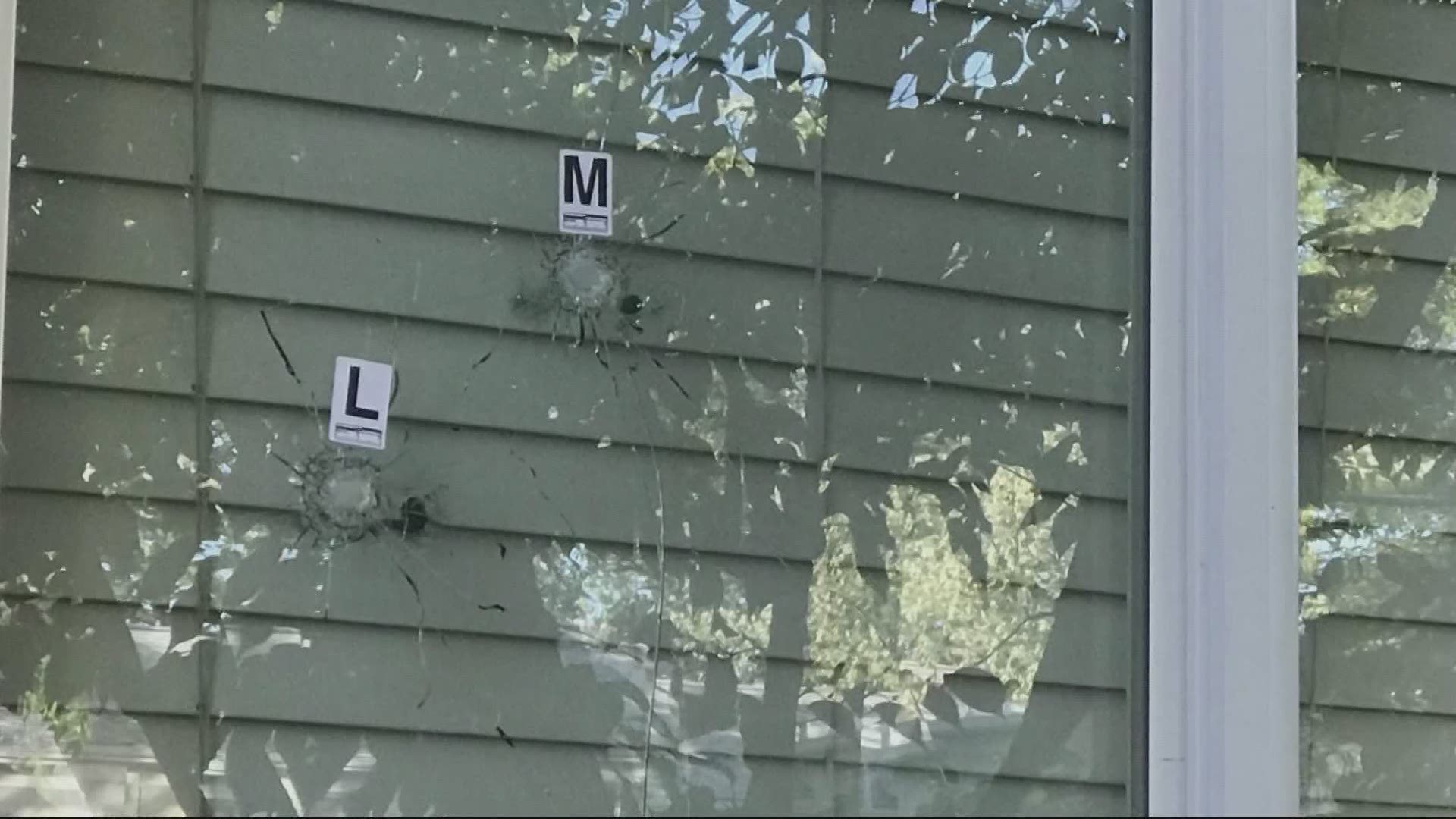 PORTLAND, Oregon — Ask most kids what they wish for and you might get answers like a new puppy or ice cream. Eight-year-old Tyler has bigger concerns.

“My wish for people out there who have guns is to stop killing people,” said Tyler.

Tyler and his family live at the Ellington Apartments on Northeast 66th and Broadway. Tyler’s mother, Aimee McElroy, says in less than two years there have been nine shootings near her home, including one last week.

A few months ago, her 13-year-old daughter witnessed the aftermath of a homicide outside her home. McElroy said it left her daughter so shaken, she had to start therapy.

“She saw the dude drop and fall,” said McElroy. “She said his shirt just turned completely red, he was lifeless, not moving. It really set her off.”

That type of gun violence is not confined to McElroy’s neighborhood. So far this year, there have been 485 shootings citywide, according to the Portland Police Bureau.

“It's acceptable now,” said McElroy. “Almost like — there was a shooting today, what's new? And that's not the way it's supposed to be.”

As of Friday, Portland police said the number of homicides in Portland for 2021 was 42, including 5 deaths being investigated as homicides. At this time last year, that number was nine.

“People lose their lives everyday but this is ridiculous,” said McElroy. “This is stupid. Like, nothing's being done about it. Nothing.

Portland city leaders recently allocated just over $4 million to community-based groups, hoping they can help prevent gun violence. They also secured $1.4 million for unarmed park rangers. Just under half a million will go toward paying for crime analysts.

City leaders see it as part of a long-term solution to curb gun violence, rather than investing money into the police bureau. McElroy's focus is on the short-term — her family's reality.

“It was super scary,” said 8-year-old Tyler, recalling a recent shooting outside his home. “I'm not used to hearing gunshots.”

“We just need to wake up and see what's really going on,” said McElroy. "There's lives being lost and they're not doing anything about it.” 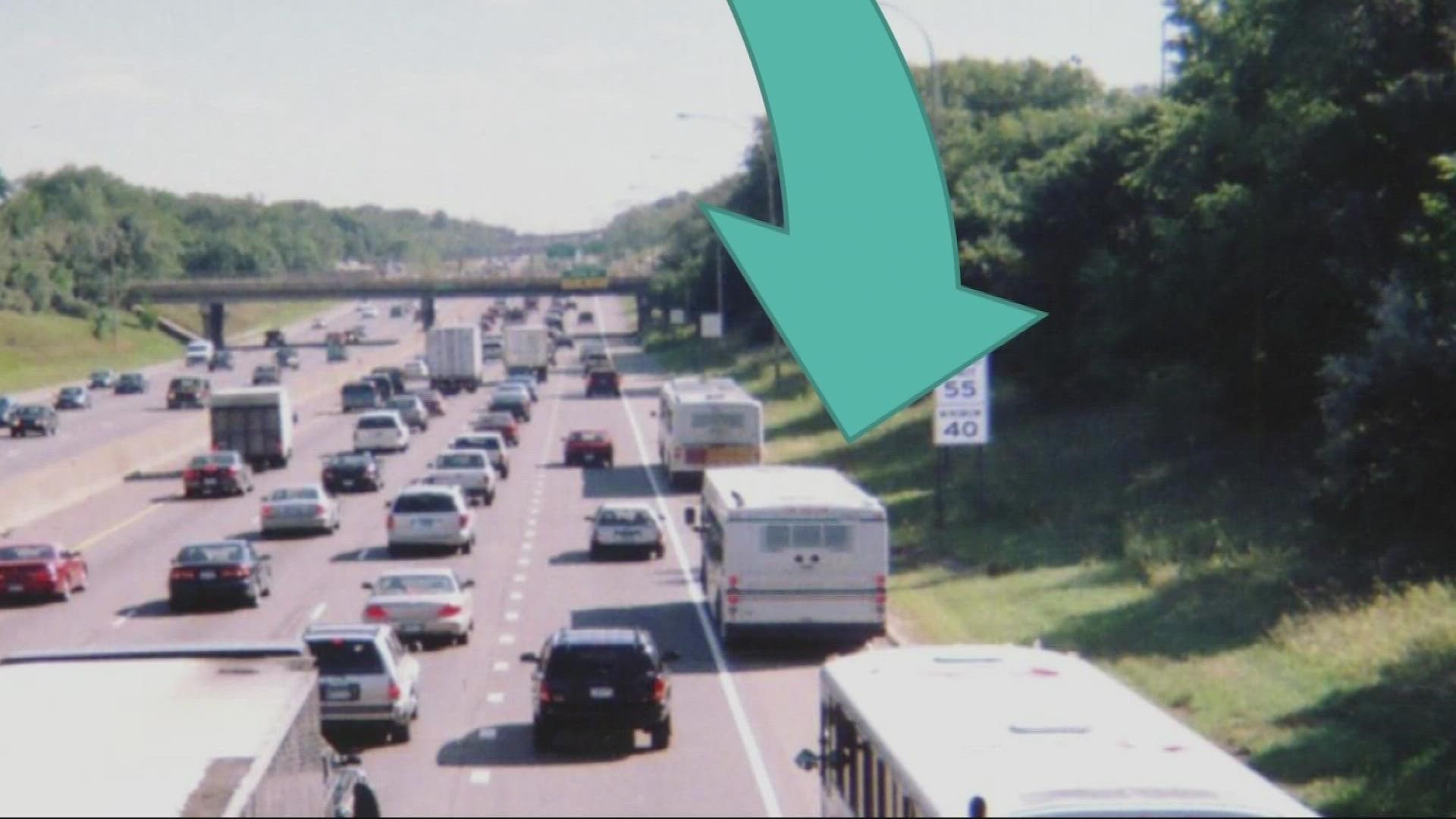