Jared Walter has admitted to inappropriate sexual contact and cutting women's hair while riding TriMet. But he was released from prison last month and there's nothing stopping him from getting aboard a TriMet bus today. 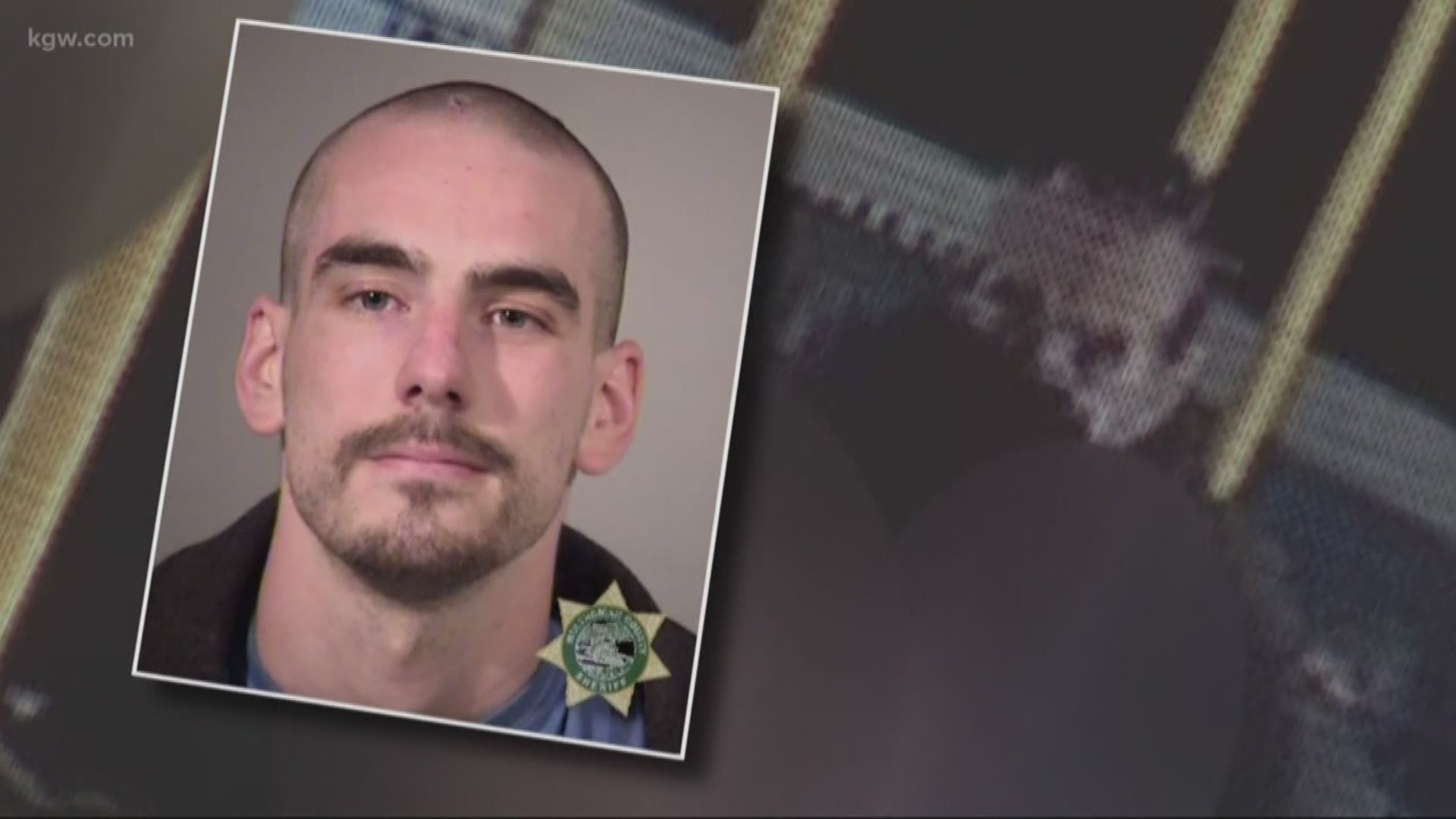 A man dubbed the "TriMet barber" has been arrested 17 times in connection with vile acts aboard public transportation, but after being released last month from prison, there's nothing stopping him from riding the MAX or a bus today.

Jared Walter got 5 years probation in March 2018, but was arrested again four month later and three more times since then.

His probation was revoked on Nov. 14, but he was released six days later in Washington County because of time served, and allowed to ride public transportation again.

The judge gave Walter the maximum sentence allowed by the Oregon statute on these misdemeanor cases and they ran concurrent, according to the Washington County District Attorney's Office.

Because of Walter, TriMet created a long-term exclusion ordinance and added it to their code of conduct.

"In the past, we always worked with the DA's Office to make a ban on riding TriMet during the probation part of the sentence. Now with the long-term ban, we don't have to rely on that again," TriMet spokesperson Roberta Altstadt. "We put this ordinance into place because of this individual."

The ordinance is not retroactive, and because there's no court order, Walter can legally ride public transit now. TriMet drivers do not get a photo of Walter to keep him off the system. Altstadt said if Walter is caught doing lewd acts aboard TriMet, the ordinance will accomplish what courts have not been able to do.

"It really is for those who are conducting serious offenses that do threaten the safety of our riders and our employees," Altstadt said.