Todd Chase could become fast friends with just about anyone. He was known around the fishing community along the Oregon Coast. 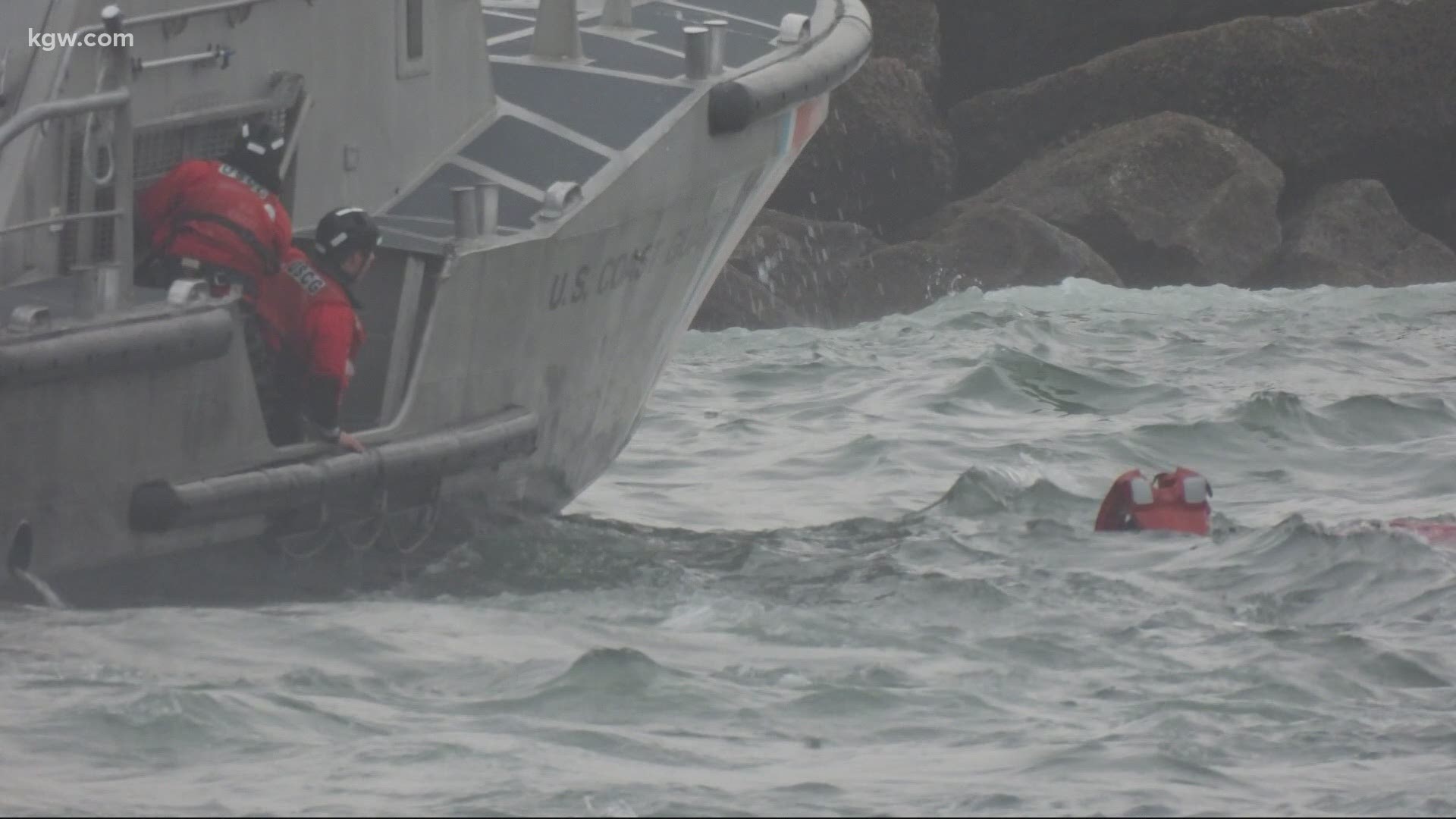 TILLAMOOK COUNTY, Ore. — Two people died this weekend when their boat capsized while trying to cross the Tillamook Bar. One of the victims was Todd Chase, who was a lifelong fisherman. His family said he was also known for being the ultimate friend.

“He was my anchor, he was the glue that held us together and was one of the best men I knew," said Angeline Chase, Todd’s wife.

Angeline said Todd could become fast friends with just about anyone. He was known around the fishing community along the Oregon Coast.

Over the weekend, a fishing boat Todd was on, along with three other crew members, capsized near the mouth of the Tillamook Bay. Another man, whose name hasn’t been released also died. The other two survived.

Fishermen know crossing the bar can be dangerous and sometimes deadly. Even Todd, a fisherman who’s been out on these waters is whole life, knew the dangers. His sons said his family and friends were the only thing he loved more than the water. Even his sons worked for him at some point during their lives, they said a lot of the memories they share with their dad came from fishing in the Pacific Ocean.

Angeline said they had just talked a couple of weeks ago about how this was going to be one of his last trips.

“His friend asked him for a favor because he was financially strapped and he needed a full crew, so he put his friend over himself,” said Angeline.

Now his kids are remembering the memories, and most importantly, the love they all shared.