Losing her friend, a single mother of four, changed Andy's life forever. That event would go on to change the lives of many more, too, through her nonprofit. 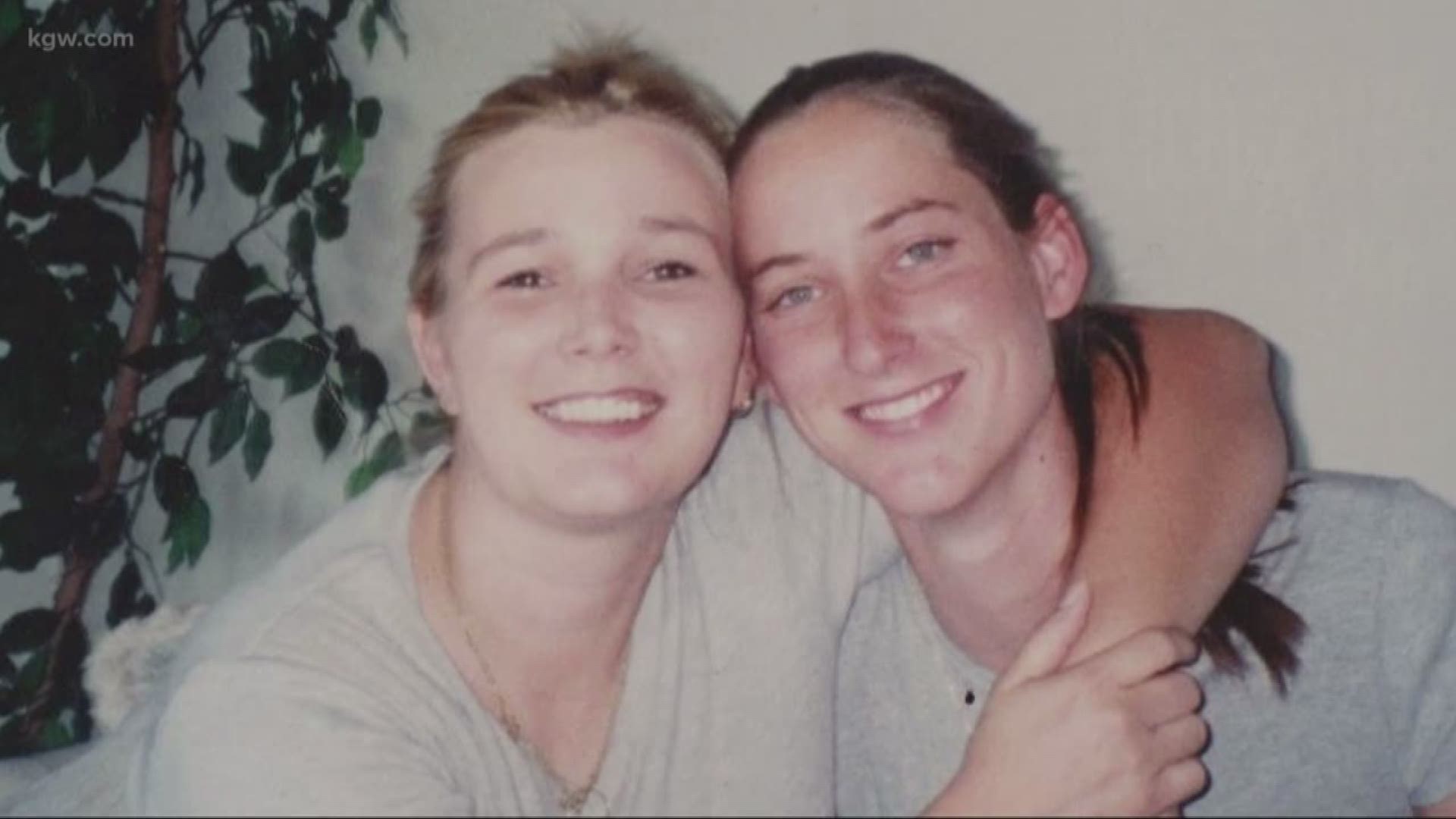 That moment would forever change her life and the lives of other single parents battling cancer.

McCandless’ life changed in a big way. She founded a nonprofit in memory of her friend called Michelle’s Love.

Michelle was a 32-year-old single mother of four.

“So when she died, it just brought me a whole new world of, people get sick and they die and they leave their kids,” McCandless explained.

That is why Michelle's Love is dedicated to helping single parents undergoing cancer treatment.

Volunteers met at Dream Dinners in Beaverton on Saturday to make meals for parents currently battling cancer. Parents like Jennifer Severance, who is a single mom to a 14-year-old daughter and 17-year-old twin boys. She was diagnosed with breast cancer last October.

Those are questions Michelle's Love helped her answer as she went through four months of chemotherapy and four surgeries. The group brought her meals, cleaned her house, covered bills, and even helped her son get his car fixed.

“You have two choices, right, you become a full-time patient or you keep life as normal as you can and that was my choice, like, I'm going to keep going and Michelle’s Love had helped me do that,” Severance said.

The nonprofit has helped more than a hundred single parents by paying bills, making meals, and cleaning their homes.

Severance is still going through treatment herself but has her eyes set on being cancer-free by December.

“When you're in the thick of it, it's very hard and so I'm always the kind of person that's looking forward and wants to move on and so I have the end in sight and I know once I'm done with this, I'm closing the chapter on this, checking it off my list and I'm going to move on,” Severance said.

Michelle’s Love is made possible through donations. If you want to donate click here.