Nolan Heine, 67, was riding his electric bicycle when he was killed in Southeast Portland. 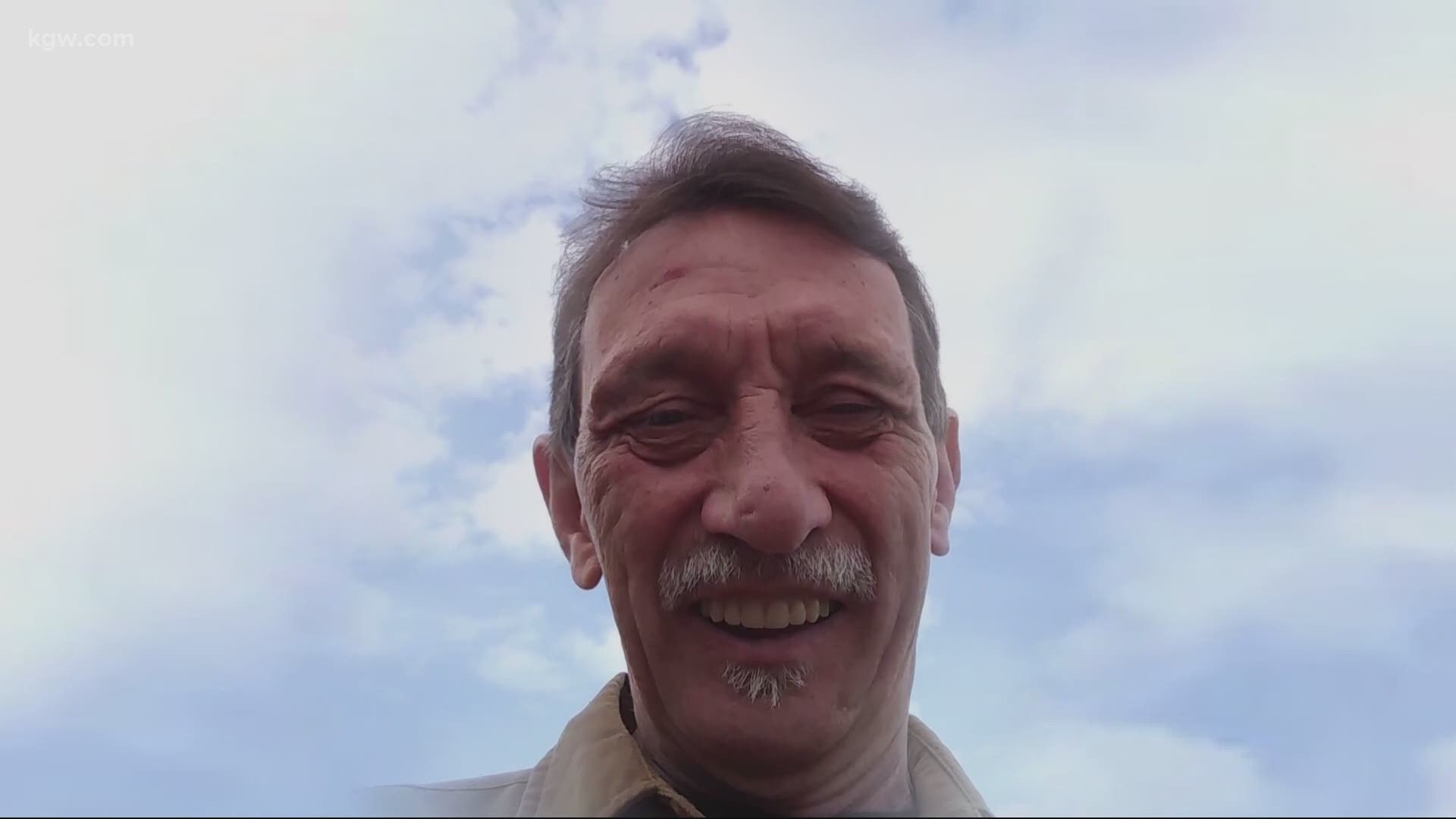 PORTLAND, Ore — Smart and outgoing is one way Ryan Heine remembers his dad, Nolan. But the 67-year-old was a lot more than that.

"Very energetic, always on the go," said Ryan. "Never sat down much."

According to authorities, on August 2, Nolan was riding his electric bicycle on Southeast 82nd Avenue, near Southeast Luther Road, when he was struck by either a moped or motorcycle. Ryan remembers getting a call from staff at OHSU.

"She said she needed permission to drill a hole into his brain," said Ryan. "At some point, I said, 'Yeah, go ahead and do it.'"

Ryan says doctors and nurses did everything they could to save Nolan's life.

"They came back with the conclusion he was brain dead and basically he was breathing cause the machine was making him breathe."

Ryan and his siblings have been left processing their dad's death. They are also processing the fact that the person suspected of hitting him fled the scene.

"You have to stop," said Ryan. "You have to see if the person's alright. At that point, it could be the difference between if they live or die."