No fault for teen driver in Beaverton pedestrian fatal 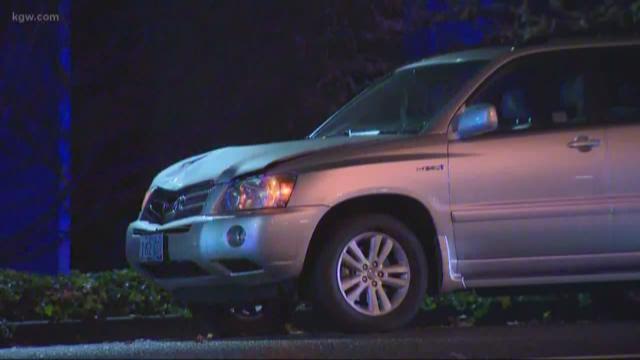 BEAVERTON, Ore. – A 17-year-old International School of Beaverton student unintentionally struck and killed a woman walking her bike after driving out of the Southridge High School parking lot Thursday night.

Beaverton police spokesman Mike Rowe said Grochowski was walking in and out of a bike lane. No one saw the moment she was hit.

The driver saw her in the bike lane just before the impact. He noticed she was wearing dark clothing and carrying an umbrella. He looked left at the traffic light, then heard the sound of his vehicle striking her.

Evidence suggests she left the bike lane and entered the traffic lane, where she was hit, Rowe said.