One Nike employee told KGW, "It's not only a chance to recharge and keep us together, but also a thank you for an impressive year." 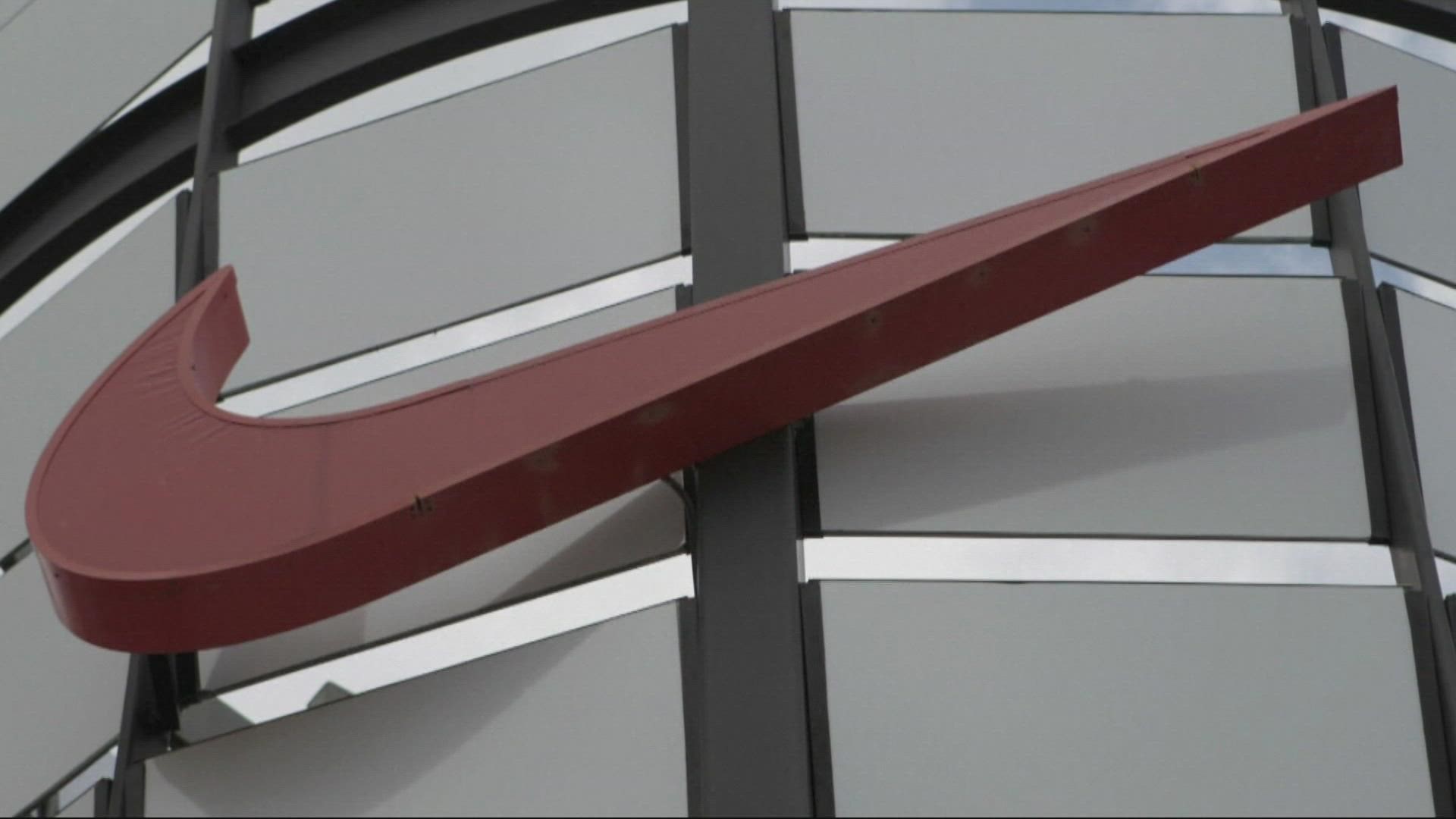 BEAVERTON, Ore. — Global apparel and shoe company Nike is putting some of its employees' mental health ahead of productivity. It has closed its corporate offices for the week so employees can "enjoy additional time off to rest and recover," according to a statement from the company.

The move is celebrated by those that work at the company, which has its headquarters in Beaverton.

Matt Marrazzo, a senior manager at Nike, posted on his LinkedIn page "It's not just a 'week off' for the team...it's an acknowledgment that we can prioritize mental health and still get work done."

Another employee who wanted to remain anonymous told KGW, "It's not only a chance to recharge and keep us together, but also a thank you for an impressive year."

Liz Tippett, an associate professor at the University of Oregon School of Law with an emphasis on employment law and practices, said this is a good move by companies.

"I like raising the focus of mental health as a basis for people to take their time off, not just when they're physically ill," Tippett said. "I think it's important to recognize the role mental health plays for workers and worker well-being."

While those in the corporate offices are getting the paid week off, others aren't getting it at all. Nike's retail stores are still open.

When KGW called a Nike retail store, the person who answered the phone said this was the first time they were hearing about this.

"If it is the case that part time workers in a retail store are expected to come to work, where as headquarter offices are not, that also sends a message about which kind of workers they care about and are willing to invest in," Tippett said.

In 2019, the World Health Organization (WHO) recognized workplace burnout as an 'occupational phenomenon.' It was the first time the WHO directly linked burnout in its classifications of diseases as a work hazard. It also meant workers could seek medical help for something other than an illness or health condition.

In 2020 and 2021, companies began placing more of an emphasis on an employee's mental health by giving them more time off.

In an email to KGW, the company wrote the extra time off is "intended for employees to refresh and recharge during the ongoing pandemic."

If the pandemic has shined a light on something, it's that companies are beginning to recognize that employees need to be able to unplug from work.