The board will also talk about re-examining Oregon's Every Student Belongs policy. 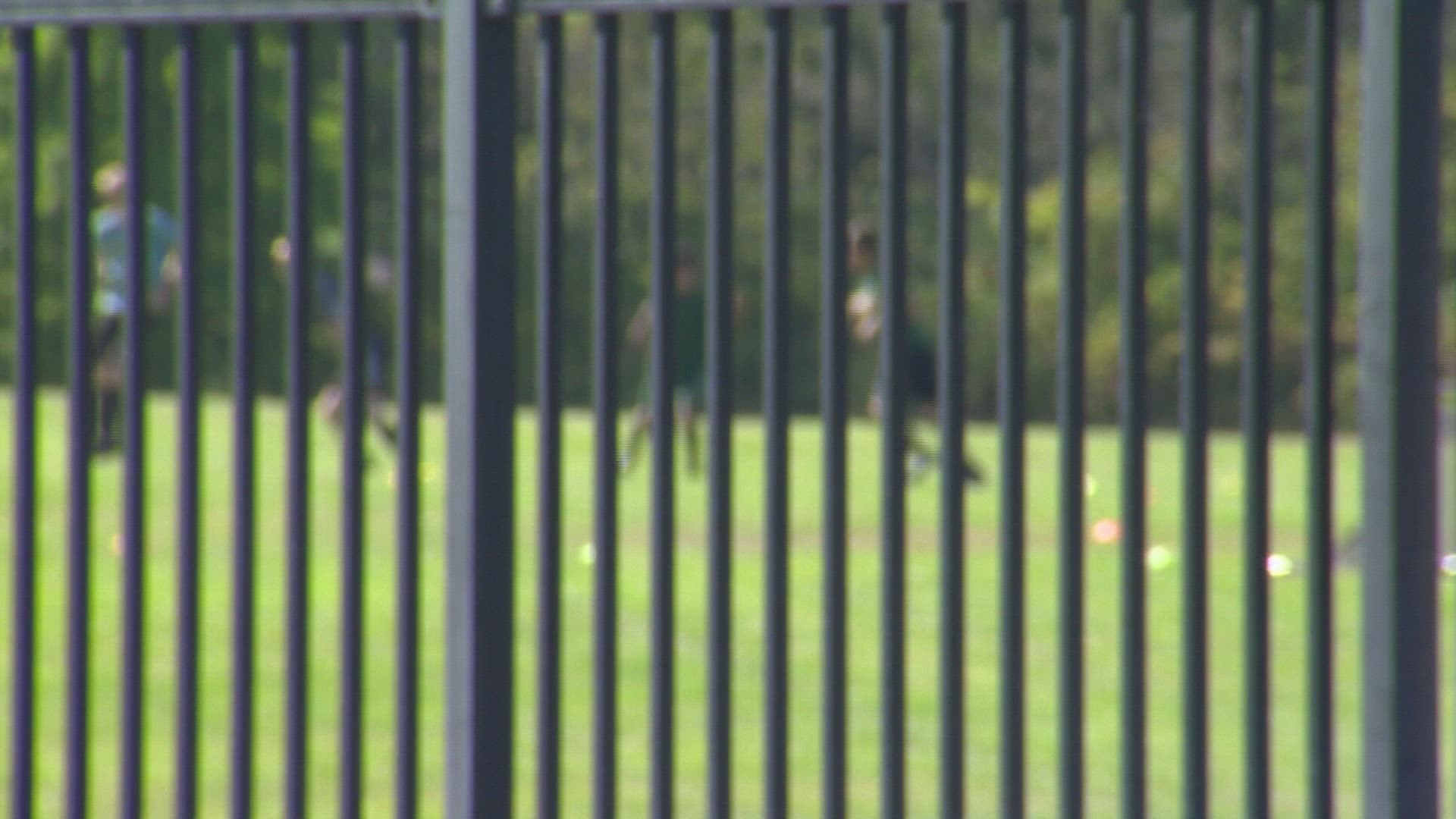 NEWBERG, Ore. — Nearly 5,000 kids attend Newberg-area schools. As one parent points out, not all of them feel safe.

"Black students and other kids of color are under attack in Newberg schools," parent Tai Harden-Moore said. "I know this to be true because my son was called a n----- at school."

During a virtual meeting Tuesday night, Harden-Moore explained to the Newberg school board that a Black Lives Matter sign in a classroom can go a long way in helping her son feel safe. The same can be said about the Pride flag for students who identify as LGBTQ.

Not everybody is buying that. Some testified that BLM and Pride flags have no place in the classroom.

"The BLM and LGBTQ ideology and curriculum are shattering the innocence of children, promoting racial divide and negatively impacting the lives of our children forever," one woman said.

School board director and vice chair Brian Shannon shares that sentiment. He asked his fellow board members to not only ban Black Lives Matter and Pride flags and signs from district buildings, but also ban teachers from wearing BLM and Pride clothing while at work.

"The main goal of this is to get political symbols and divisive symbols out of our schools so we can focus on the already difficult task of educating our students in the core subjects," Shannon said.

After Shannon explained his reasoning for a ban, board director Brandy Penner shared her reasons for voting against it.

In the end, the board voted 4-3 in favor of a ban, but more work lies ahead.

The board is expected to consider re-examining the Oregon Department of Education's Every Student Belongs policy at the suggestion of Shannon. The student-driven, bipartisan legislation aims to create a safe and inclusive school environment while prohibiting hate symbols like the swastika, confederate flag and noose.

The Legislative Black, Indigenous, People of Color (BIPOC) Caucus released a statement on August 12 backing up school board directors who called to delay the vote until all public comment could be heard. The BIPOC Caucus also said "Rushing through these decisions to restrict the symbols educators can display in classrooms weeks before the school year begins is divisive and wrong."

While Rep. Ruiz and his colleagues are condemning the board for even talking about a policy change, they are not terribly surprised by what is happening.

"I mean at the national level, we're seeing a trend of school boards rolling back anti-racism and anti-discrimination protections, which I believe is truly unacceptable," Ruiz said.

Harden-Moore could not agree more. She worries about her son and other students who may be caught in the middle.

"Sadly, policies that were implemented in good faith to ensure every student that attends a Newberg public school does so with a sense of belonging, safety and security came under attack when this non-partisan board seated its new directors," Harden-Moore said.

Before the BLM and Pride ban can be enforced, the district superintendent says district lawyers will have to weigh in on the legalities of it. Director Shannon is asking the lawyers to also advise the board on the repercussions of challenging the mask mandate in schools.