What if a simple change in diet could make an aggressive dog calm and loving again? 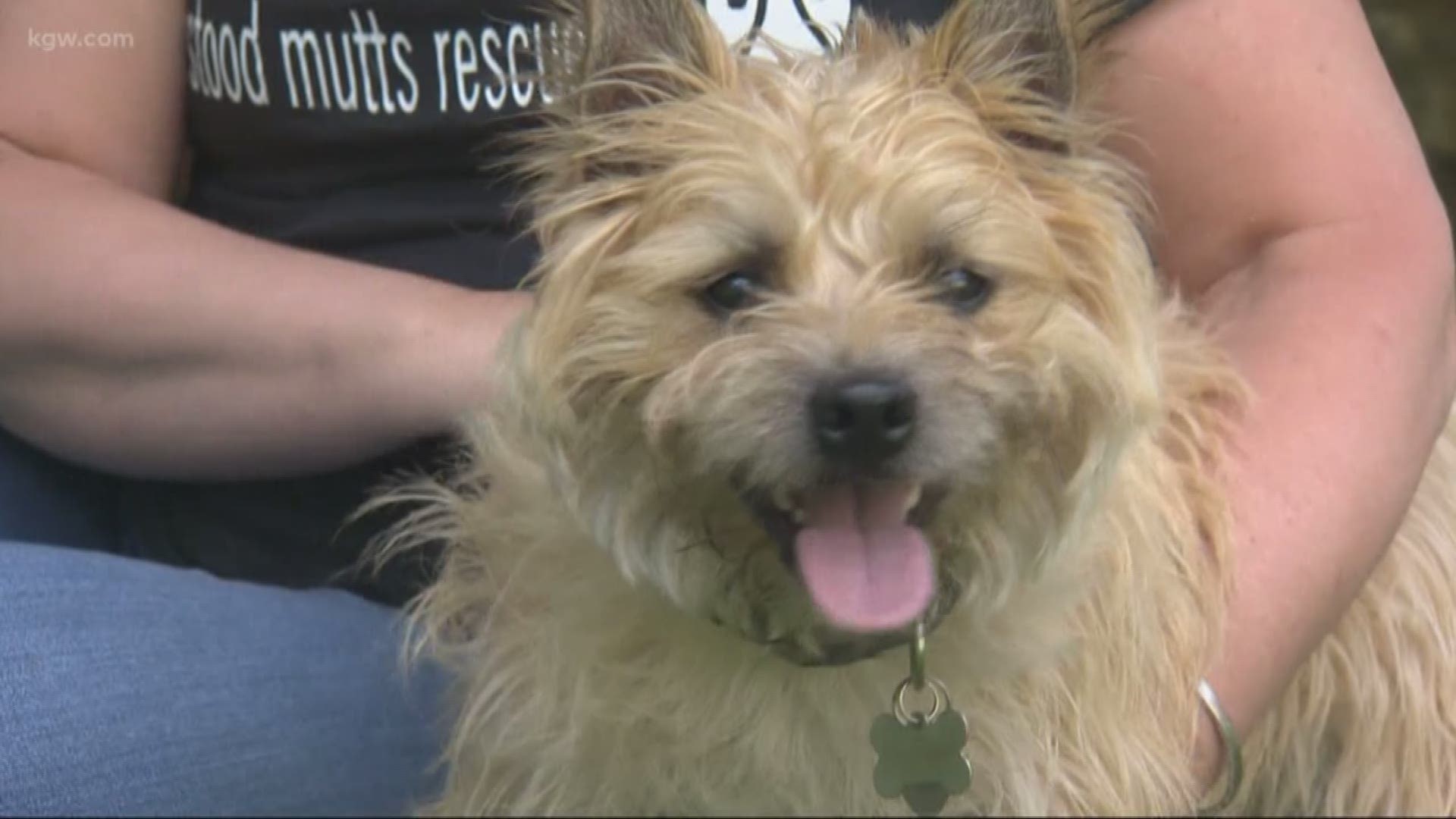 CORVALLIS, Ore. — What if a simple change in diet could make an aggressive dog calm and loving again?

Researchers at Oregon State University in Corvallis believe it could.

In a first-of-its-kind study, scientists studied the microorganisms found in the gastrointestinal tracts of two dozen dogs, some aggressive, some not.

The researchers discovered that the dogs deemed aggressive had different kinds of microorganisms in their guts than the non-aggressive dogs.

That would suggest, if researchers could find a way to alter those microorganisms, it would make a big difference.

"Long term, in the future, maybe there might be probiotics or other treatments we can incorporate with this knowledge to benefit our pets," said lead author Nicole Kirchoff, a graduate student in microbiology.

The scientists say more research needs to be done on this topic.

They say the focus should shift to using the bacteria and viruses that live on all of our bodies and our pet's bodies to treat physical, emotional and behavioral issues.