Plans for the 23-acre site include a mix of office, retail, restaurant, educational and public spaces. 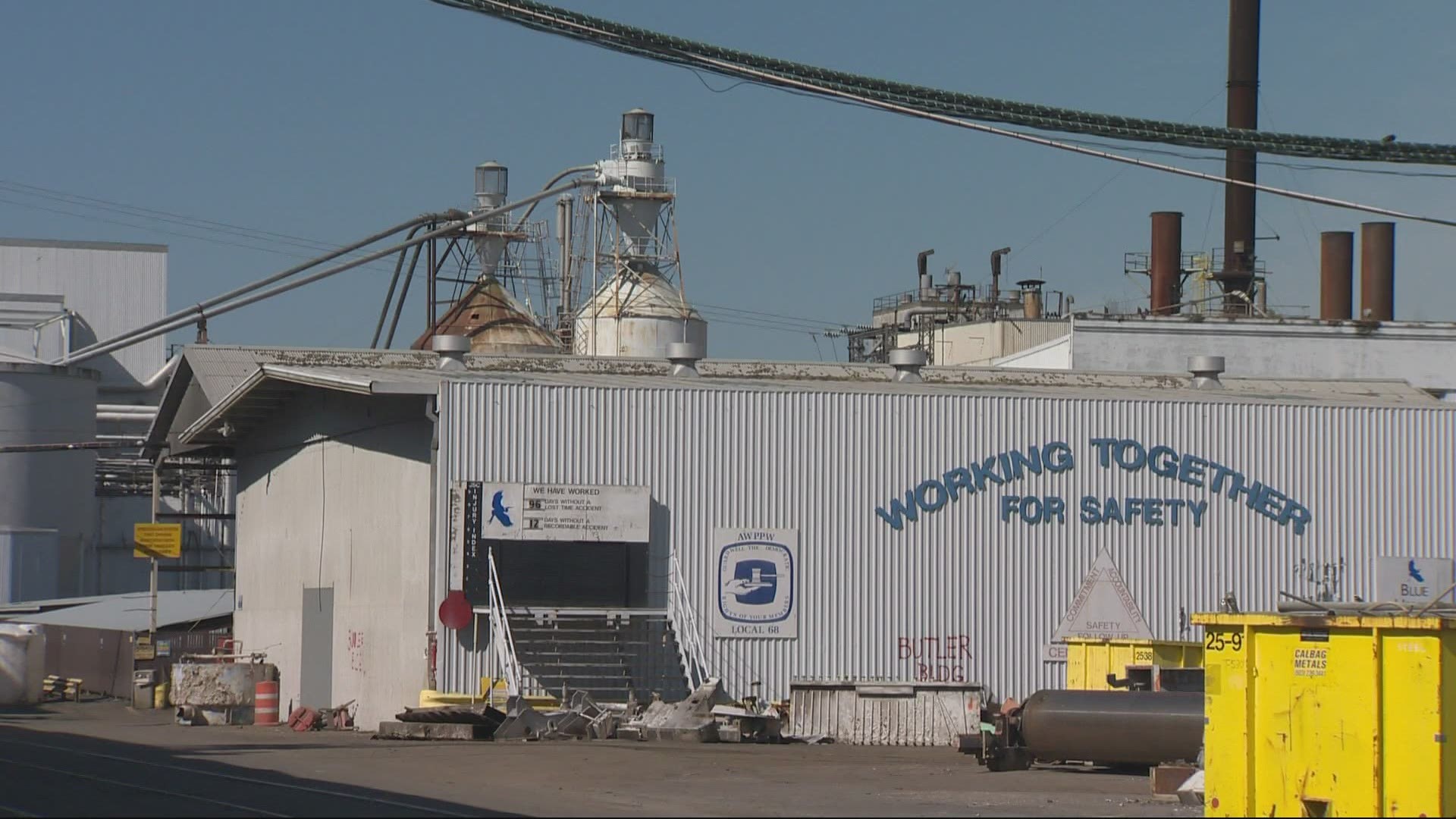 They bought the 23-acre site from Washington developer George Heidgerken. The property is located within the tribes' ancestral homelands and holds significant historical and cultural importance for the Grand Ronde.

“Acquiring the property at Willamette Falls let us reclaim part of our history and allowed us to once again become stewards of the land and the falls,” said Cheryle A. Kennedy, chairwoman of the Confederated Tribes of the Grand Ronde. “Now, we head into the future with a vision for this land that helps heal it and revitalize it while telling our story and sharing our history.”

The new sketches show a mix of potential uses for the land. At the northern end, the Tribe says there is potential for office, retail, restaurants and public spaces near the falls, as well as instructional learning spaces so visitors can learn about the history of the land. The long-discussed riverwalk would also be apart of the plans.

"I believe that when people go there, they will share a sacred moment," Kennedy said.

The Tribe is still evaluating which buildings of the old paper mill will stay. Kennedy says it won't be a complete teardown. She says the final plans should be finished by the end of the year, with construction potentially starting some time in 2022.