Police said poor visibility and speed could have led to Saturday night's crash that left the NFL football player dead. 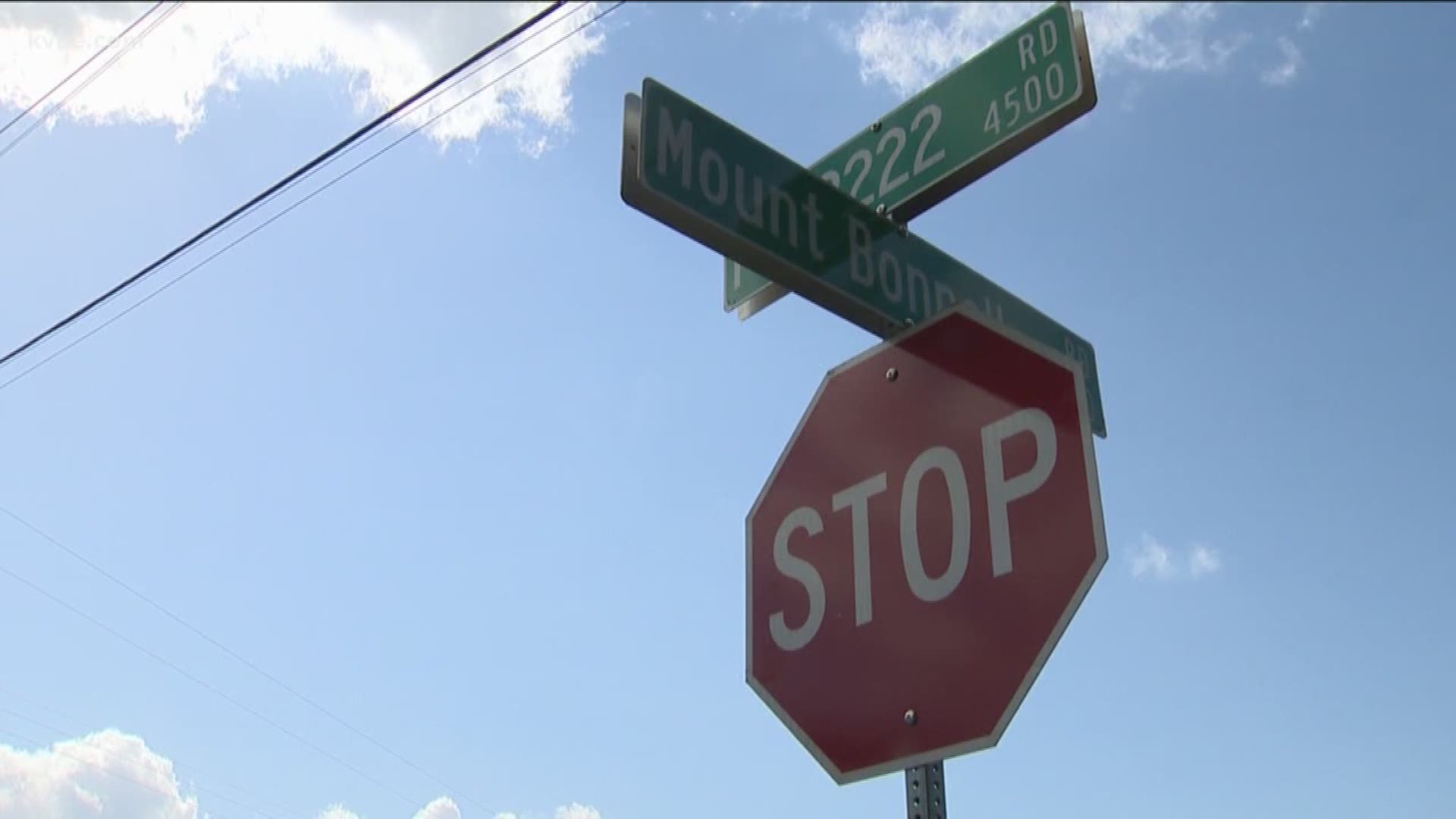 AUSTIN, Texas — There are warnings from Austin neighbors about a dangerous intersection after an NFL player and former UT Longhorn died in a crash this weekend.

Video shows a minivan up in flames after a crash took the lives of two people on a motorcycle Saturday night. One of them was football star Cedric Benson. The crash happened at Mount Bonnell Road and FM 2222 .

"It's dangerous right here and it's evident from what happened last night," said resident David Stojanik.

Stojanik lives in the area and said it's an intersection he doesn't like to cross.

"It's just too dangerous," said Josh Bohls, who lives nearby. "There's hardly any visibility from that side of the street and so we only use this intersection to take a right onto 2222."

Bohls said he's seen at least a half a dozen crashes at that intersection.

"People will slide and we had accident where a car ended up in a ditch right here," said Bohls.

Just looking at 2222 from Mount Bonnell Road, it's a hilly area with a lot of trees on either side. Police said poor visibility and speed could have led to Saturday night's crash.

"So at the bottom of this hill, and the curve as you're going down 2222, it's really difficult to see the vehicles as they're coming down 2222 if you're on Mount Bonnell," said Sgt. Eric Wilson with the Austin Police Department.

For neighbors, it's tough to hear there was another crash at this intersection.

"To hear it's anybody, it's terrible, but you know when you're familiar with someone and you watch them grow up and play football, it just kind of hits a little closer to home," said Stojanik.

Those KVUE spoke to said they'd like to see a stop light put in, or at least a "no left turn" sign to help prevent any future crashes from happening there. 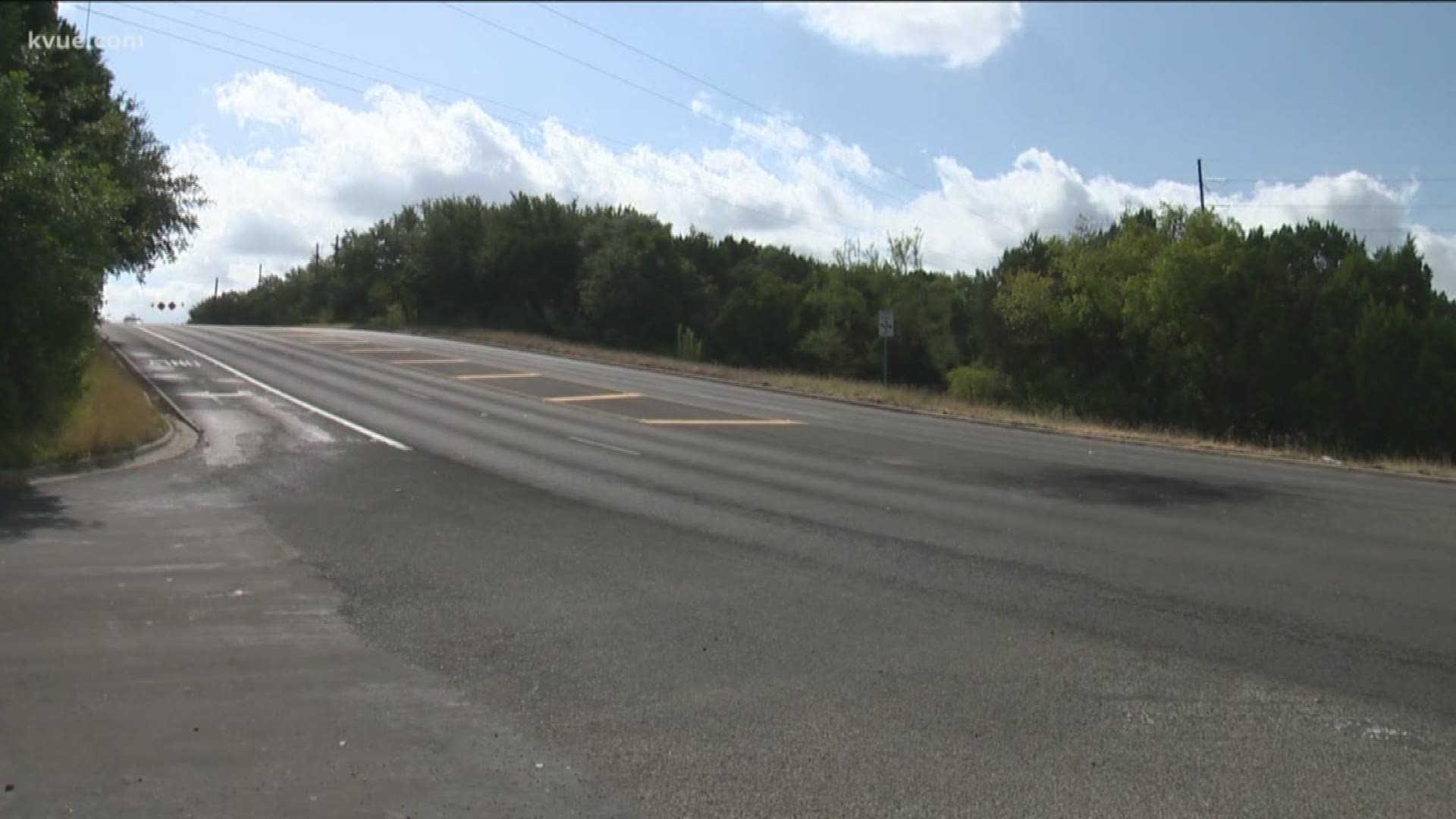 The City of Austin transportation department released the following statement on Monday.

"We are investigating the crash, as we investigate all roadway fatalities, in an effort to achieve the City's vision of zero roadway fatalities. Based on that information, we will look at what improvements, in conjunction with the Texas Department of Transportation, can be made to address safety.