'My every intention is to run for reelection': Mayor Wheeler gives State of the City speech

Wheeler said the city would continue using a complaint-driven system to clear homeless camps, prioritizing them based on public safety, health and the environment. 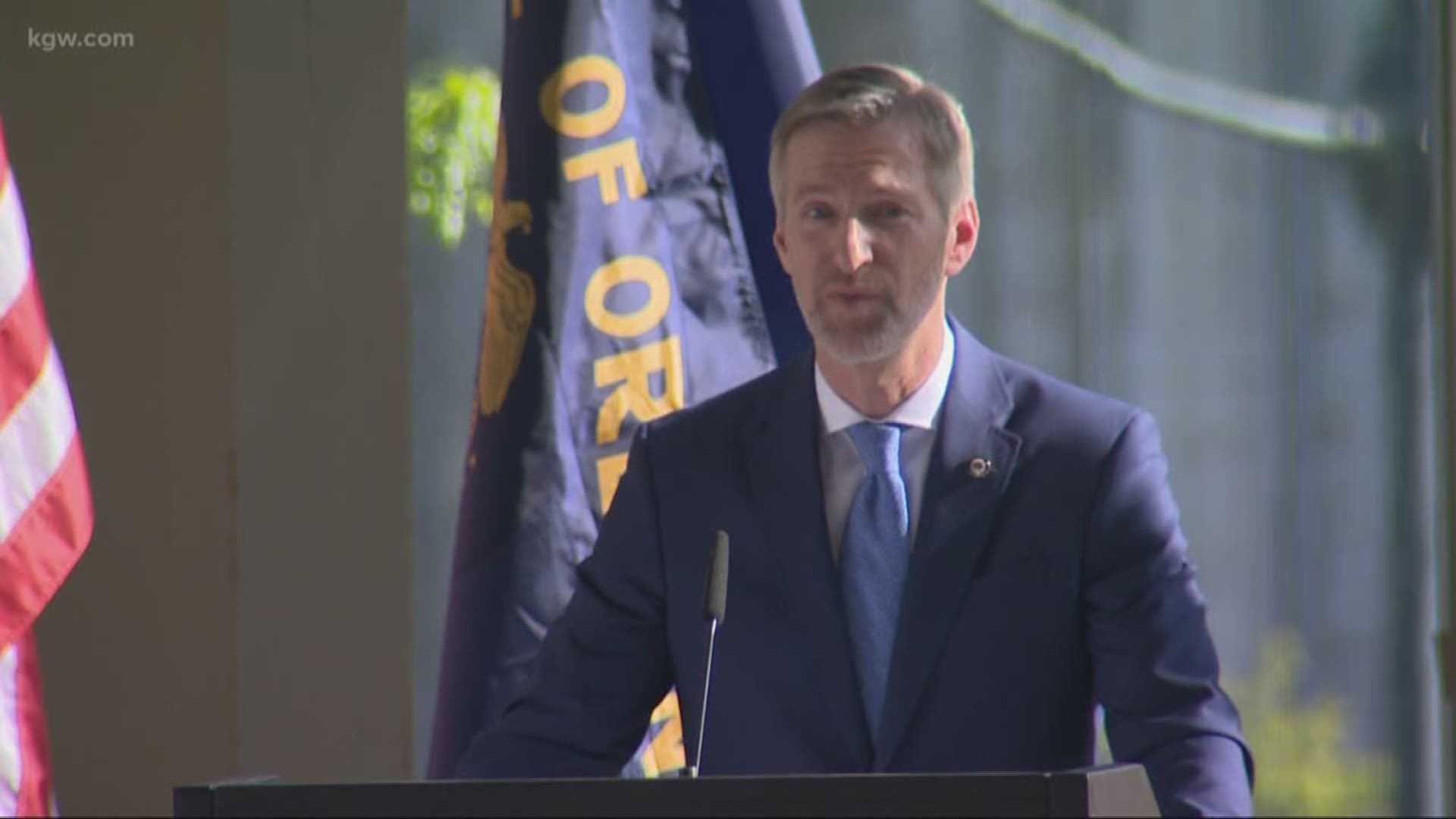 “It's about values, leadership and direction,” said Wheeler, to several dozen invited guests.

Now more than half way through his term, Wheeler said one thing has remained the clear to him over the last two years.

“We're no longer a small city,” said Wheeler. “For better or worse we are becoming a large city and with that status comes large city problems.”

One of the problems Wheeler acknowledged was Portland's homeless crisis. Wheeler said the city would continue using a complaint-driven system to clear homeless camps, prioritizing them based on public safety, health and the environment.

“This isn't just about enforcement, it's about intervention as well,” said Wheeler. “We engage our social service providers to encourage people to move into shelter or find alternatives to living on the streets.”

As police commissioner, the mayor addressed a recent trend: Over the past several weeks, both Clackamas and Washington County’ sheriffs have announced their deputies would no longer help on most calls in Portland. Reasons given ranged from perceived anti-police sentiment in the city to wanting to protect deputies from unnecessary personal and professional risk. Wheeler said he was disappointed by their decisions.

“We are not going to respond in kind,” said Wheeler. “We will continue to support our regional partners and if they need us, we are there.”

Finally, Wheeler addressed questions on whether he'd run for reelection. He didn’t make an official announcement, but indicated everything short of one.

“My every intention is to run for reelection,” said Wheeler. “I don't think this city has been well served by a revolving door of mayors.”