The program provides addiction treatment and other support for citizens caught using or carrying small amounts of drugs, including heroin, cocaine and methamphetamine. 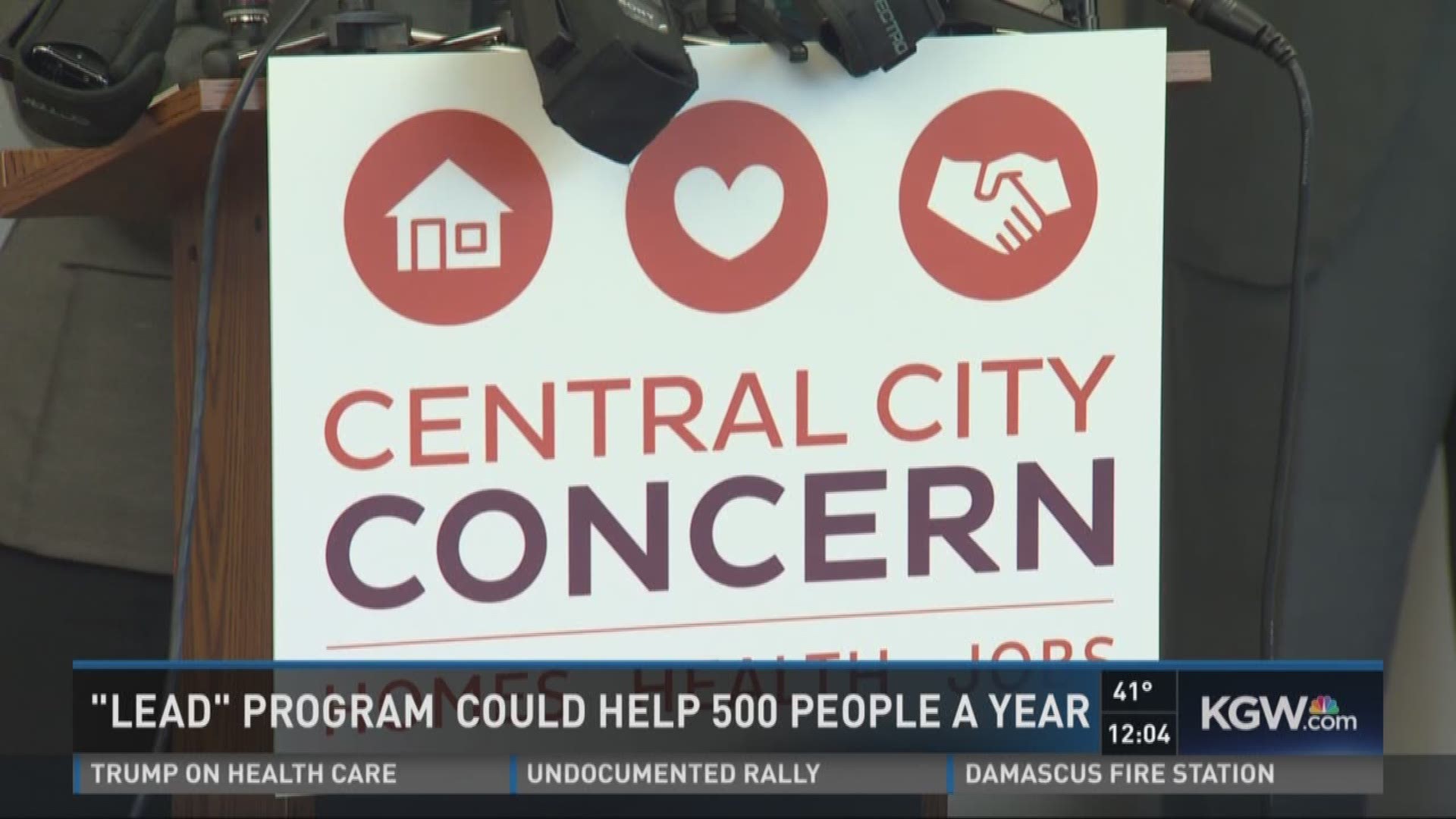 The new boundaries for the program move east across the Willamette out to Southeast 12th, north to Interstate 84 and south to Southeast Powell.

"The expansion of the LEAD program into Southeast Portland is critically important to our community," said Multnomah County District Attorney Rod Underhill. "It shows our commitment to embracing a harm reduction model for people who are struggling with addiction or mental health."

The program works with citizens who are caught using or carrying small amounts of drugs, including heroin, cocaine and methamphetamine. Police and their lead partners receive training to know who qualifies and how to get them to enroll in the program, which offers addiction treatment and other support.

Since the pilot program launched a little more than a year ago, 99 people have enrolled and 76 remain active in the program.

Underhill said as the program progresses, the county is committed to a "rigorous evaluation of its impact and effectiveness and will evaluate whether LEAD has resulted in reductions in drug use and recidivism, and is more cost-effective than traditional criminal justice responses to addiction."

“We’re encouraged by the progress people are making in the LEAD program, getting connected to addiction, mental health, peer, or housing services,” said Multnomah County Chair Deborah Kafoury. “We need strategies that keep the public safe and hold people accountable, but also gives them an opportunity to recover and change for the better. Programs like LEAD demonstrate our commitment to expanding those opportunities.”