The county-wide effort focuses on prosecutorial efficiency, removing illegal guns from the community and investing in community partnerships aimed at prevention. 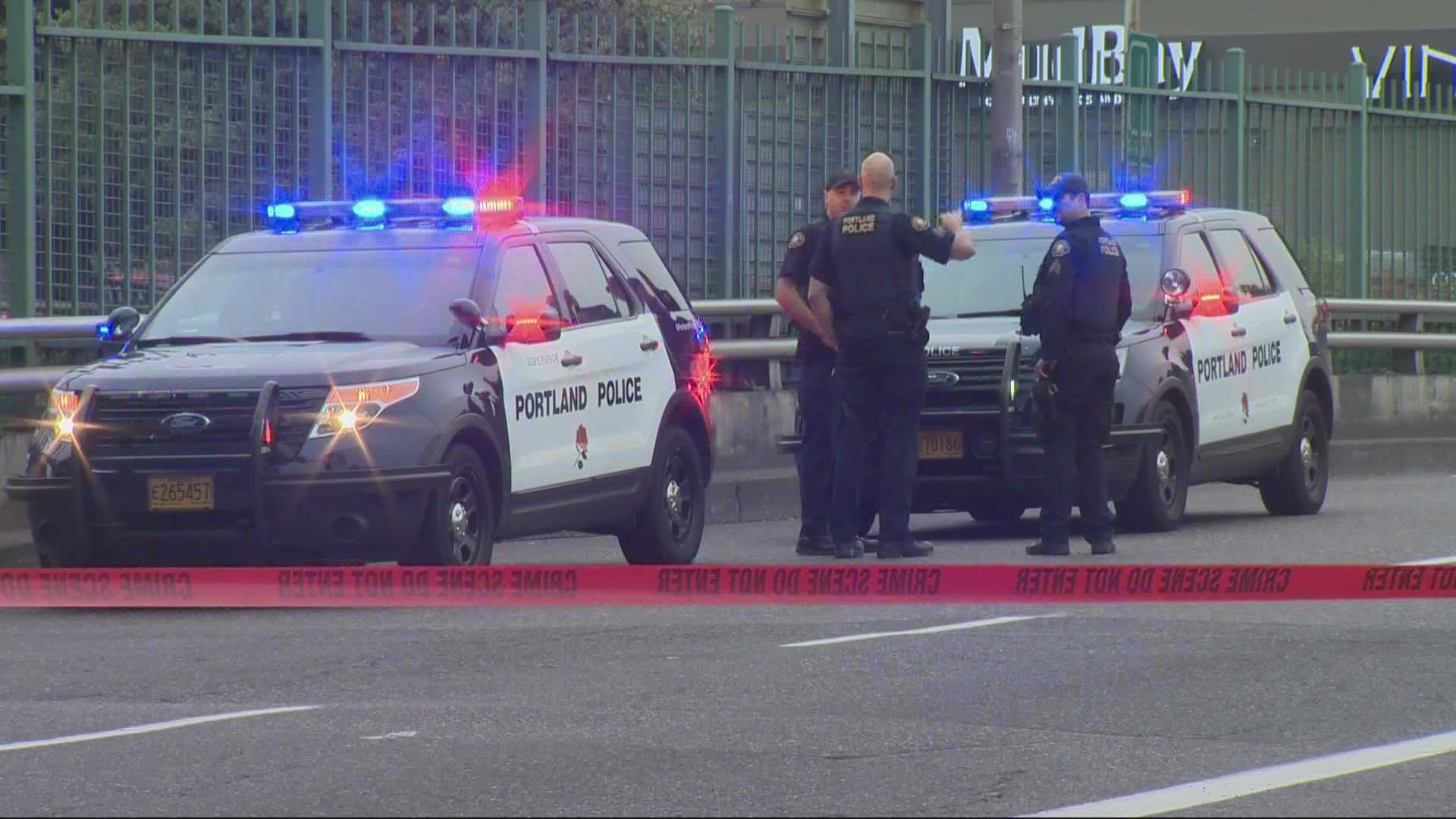 The county has vowed to invest millions into the new plan. Among the investments: $1 million into the district attorney's office to hire four new prosecutors and two new investigators, and $2.8 million into public health programs, including a behavioral health response team of seven mental health professionals who will respond to shooting scenes. County leaders said they know change won't come quickly but they hope the county's new plan will strike a balance between short- and long-term solutions.

"The problem is great, and we are here today to demonstrate how Multnomah County is responding to that challenge, and moving forward urgently, holistically and in close coordination," said Multnomah County chair Deborah Kafoury.

Mike Schmidt, district attorney for the county, is working with Kafoury to secure $1 million in funding to add two new investigators and four new attorneys that will help the district attorney's office increase its focus on homicide investigations and prosecutions.

"In this moment of urgency we must not go backward to the tough-on-crime era policies that seeded where we are today, hollowing out families and creating cycles of poverty and oppression," Schmidt said. "Instead, County leaders are rising to this challenge with a collaborative, modernized, evidence-based approach."

Multnomah County Sheriff Mike Reese said the sheriff's office, in conjunction with law enforcement partners, will focus on investigations, removing illegal guns from the community and keeping a visible presence in areas where shootings have happened. The sheriff's office will also continue to participate in the FBI's Metro Safe Streets Task Force.

The number of guns removed from the community has increased significantly over the past three years, according to the county's press release. Deputies have confiscated 719 guns in 2021, up from 319 in 2020 and 267 in 2019. "By removing firearms from the equation, we reduce the likelihood of a lethal outcome, and keep guns out of the hands of those who pose the greatest risk," Reese said.

Community groups like The Public Safety Village, a group of Black-led organizations led by people who have been impacted by or involved in community violence, are important to the county's effort to reduce gun violence. The Village provides cognitive-behavioral therapy, conflict resolution, recreation opportunities, youth grief/loss support groups and decision-making skill building, among other services.

The county's Department of Community Justice, in a collaboration with criminal justice partners, is working on a plan for "call-ins," described by the county as "targeted virtual public announcements" sent to people on the department's case loads who are known to be engaging in unsafe behavior. "They will relay a message that this level of violence is not acceptable and will lead to consequences," the press release says. The call-ins will also provide information about available services and support.

The county will direct more than $2.8 million to public and behavioral health programs that address the root causes of violence, according to Multnomah County Health Department director Ebony Clarke.

A new service provided by the health department will be a behavioral response team of seven mental health professionals who will serve within the Department of Community Justice's Women and Family Services Unit. They'll respond to shooting scenes and will work with families, providing them with safety plans, trauma support and other resources.