The grant money could ultimately help lower crime that affects all of us. 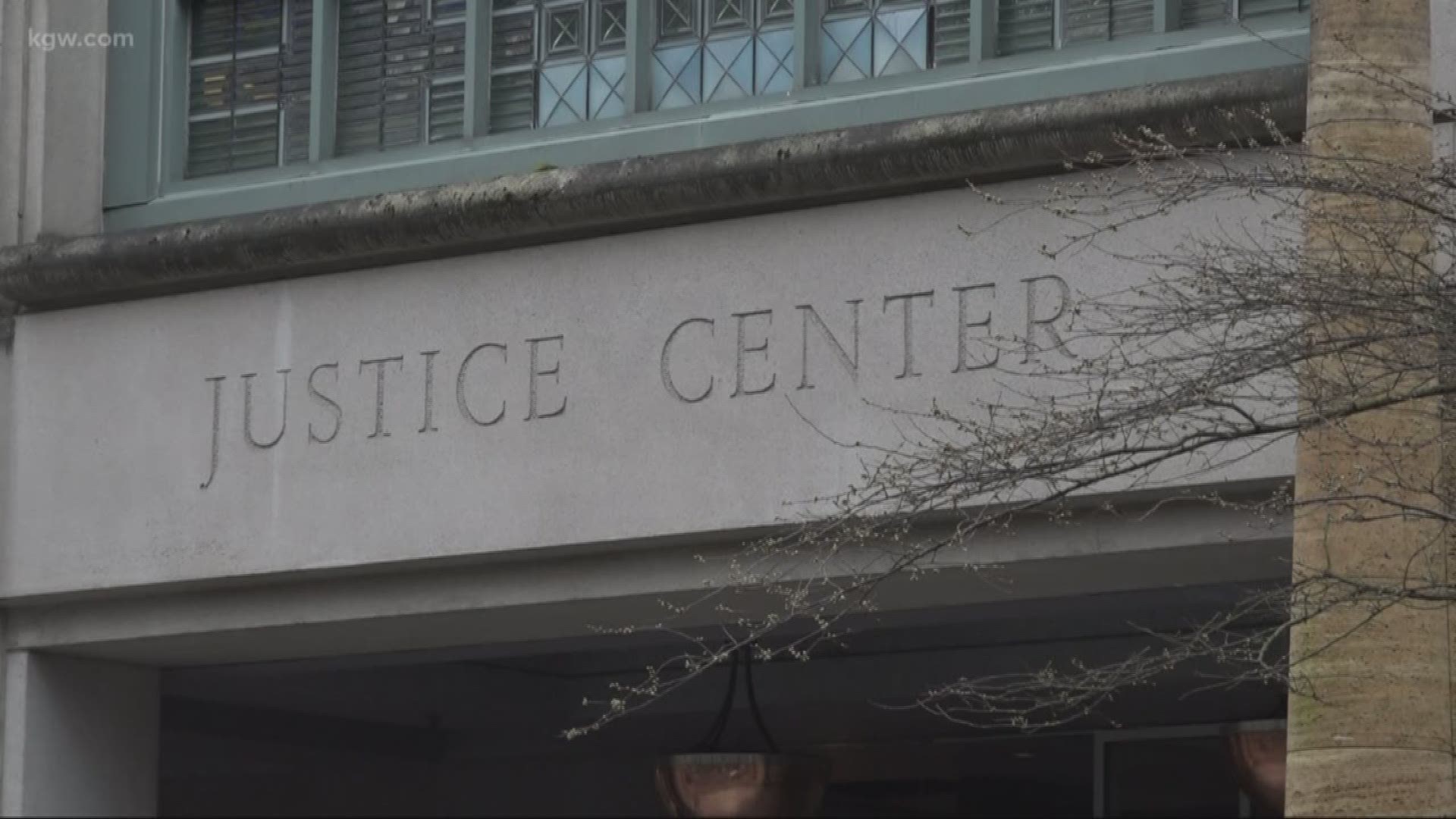 PORTLAND, Ore — Multnomah County just received a $2 million grant to help revamp pretrial services, the system that helps monitor people after they have been arrested.

KGW has done stories before about repeat offenders cycling in and out of the justice system, and others who do not show up for court over and over again. This grant is designed to help address those issues.

This topic is one you might be quick to tune out, but here is why you should not. This new grant money could ultimately help lower crime that affects all of us. To illustrate that point, we want to jog your memory about a man named Christian Chism. A family in Fairview said they found him sitting on the bed in their 6-year-old daughter's room. He was arrested, but was not booked into jail. The very next day he was arrested again for trespassing at someone else's home. This pattern of going in and out of jail shows up a lot in his past. In 2017, there was a case where he did not show up for court 17 times.

Multnomah County plans to use the new grant to address the issue of people like Chism, not showing up for court.

“This is an opportunity to take this $2 million grant and figure out how to create a more just, safe system which really looks at risk to ensure we are detaining the right individuals and then supervising or releasing the other individuals into the community,” explained Abbey Stamp who is the Executive Director of the Multnomah County Local Public Safety Coordinating Council.

Part of this two year long process to change pretrial services will include thinking differently about who stays in jail and who does not while they are awaiting trial.

Instead of letting people out of jail simply because they committed a low level crime, pretrial services would instead look at someone's risk of reoffending and how likely they are to show up for court.

“Overwhelmingly, our pretrial system is still largely based on money and it's based on what kind of charge that you've been put in there,” explained Jay Scroggin who is the Department of Community Justice Adult Services Division Director.

This would also mean more people are evaluated before they are let out of jail.

“In our current system, about 30% of the people who go to the booking facility are immediately released,” Stamp said. “We don't do any sort of assessment or risk assessment to understand who those individuals are and what they're needs are.”

RELATED: 'I finally have a life': How a prison diversion program helps break a cycle of crime