A mother who lost two sons to gun violence said she supports more programs to keep kids busy and away from trouble. 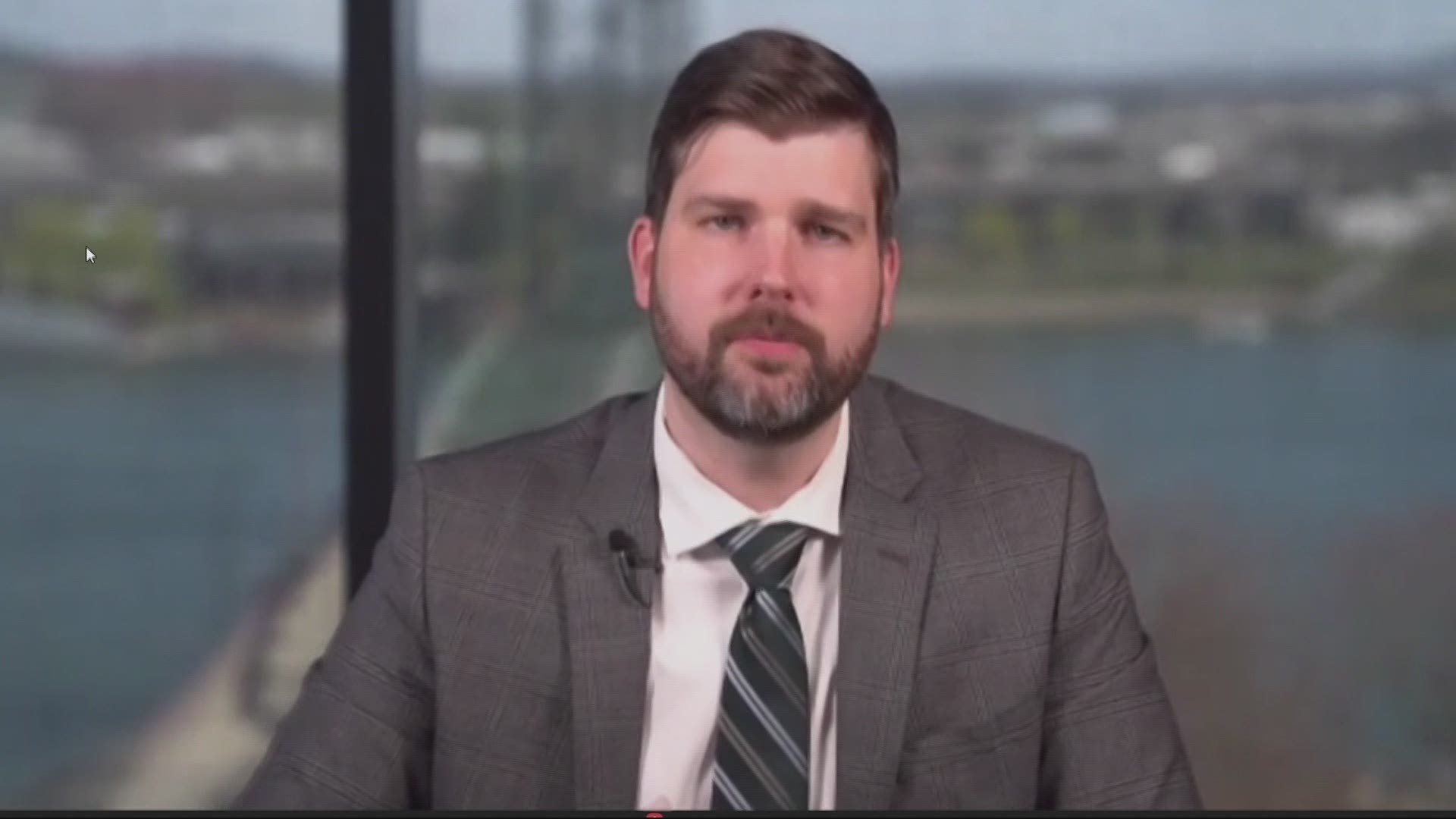 PORTLAND, Ore. — Portland is seeing a historic rise in shootings in 2021, but gun violence is nothing new to the Rose City by any means.

"It's something you'll never get over. It's something I wouldn't want any other family to go through," said Erica West, who lost two sons to gun violence - one in 2015 and another in 2020.

She says enough is enough.

West thinks that stopping the violence has less to do with law enforcement and more to do with the community. She's a big believer of programs for kids.

"When there's nothing to do, kids find things to do they have no business doing," she said. "We need to keep these kids and people busy."

Although such programs would cost money, of course, Multnomah County District Attorney Mike Schmidt is not deterred by the cost.

"We need to recognize investments need to be made equitably to lift up and support communities," Schmidt said. "We're willing to spend money in other ways. Let's spend it the right way."

Perhaps Portland's city council had that in mind last week when it unanimously approved a $6 million plan aimed at tackling the spike in gun violence. A little more than $4 million of the $6 million is earmarked for community groups working in neighborhoods hardest hit by gunfire.

Kimberly Dixon, a community activist who has also lost a son to gun violence, says this sort of approach to the hundreds of shootings Portland has seen this year along is long overdue.

"We have the organizations and they have people," Dixon said. "What they haven't had is steady funding."

Add in the new Metro Safe Streets Task Force announced Tuesday and the work of the Portland Police Bureau, and just maybe families can be spared the pain Dixon and West know all too well.