The shooting happened around 9 p.m. Thursday on Northeast 66th Avenue near Broadway. 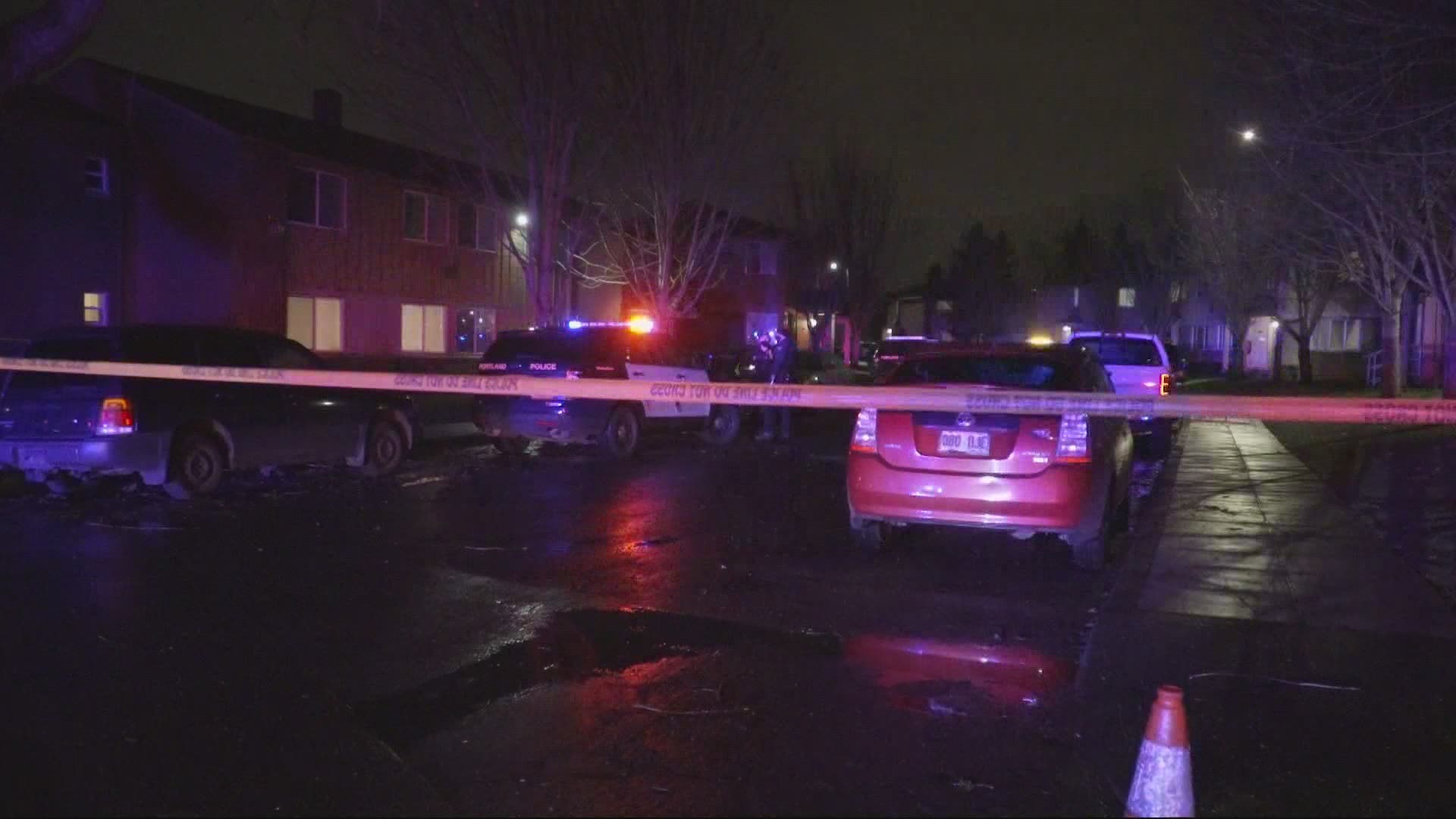 PORTLAND, Ore. — A person who was shot and killed Thursday night in Northeast Portland has been identified as 28-year-old Shawndell DeShazo, according to police. Two other people were injured during the shooting, but their names were not released.

Someone called 911 to report that shots were heard at 8:43 p.m. Arriving officers found two people with gunshot wounds. They were taken to the hospital but are expected to survive.

Officers learned that a third person, a man later identified as DeShazo, was taken to the hospital in a separate vehicle. He died at the hospital.