Movin' on up: Portland population climbs the charts

The city is one of 28 major U.S. areas that's growing by at least 1 percent a year. 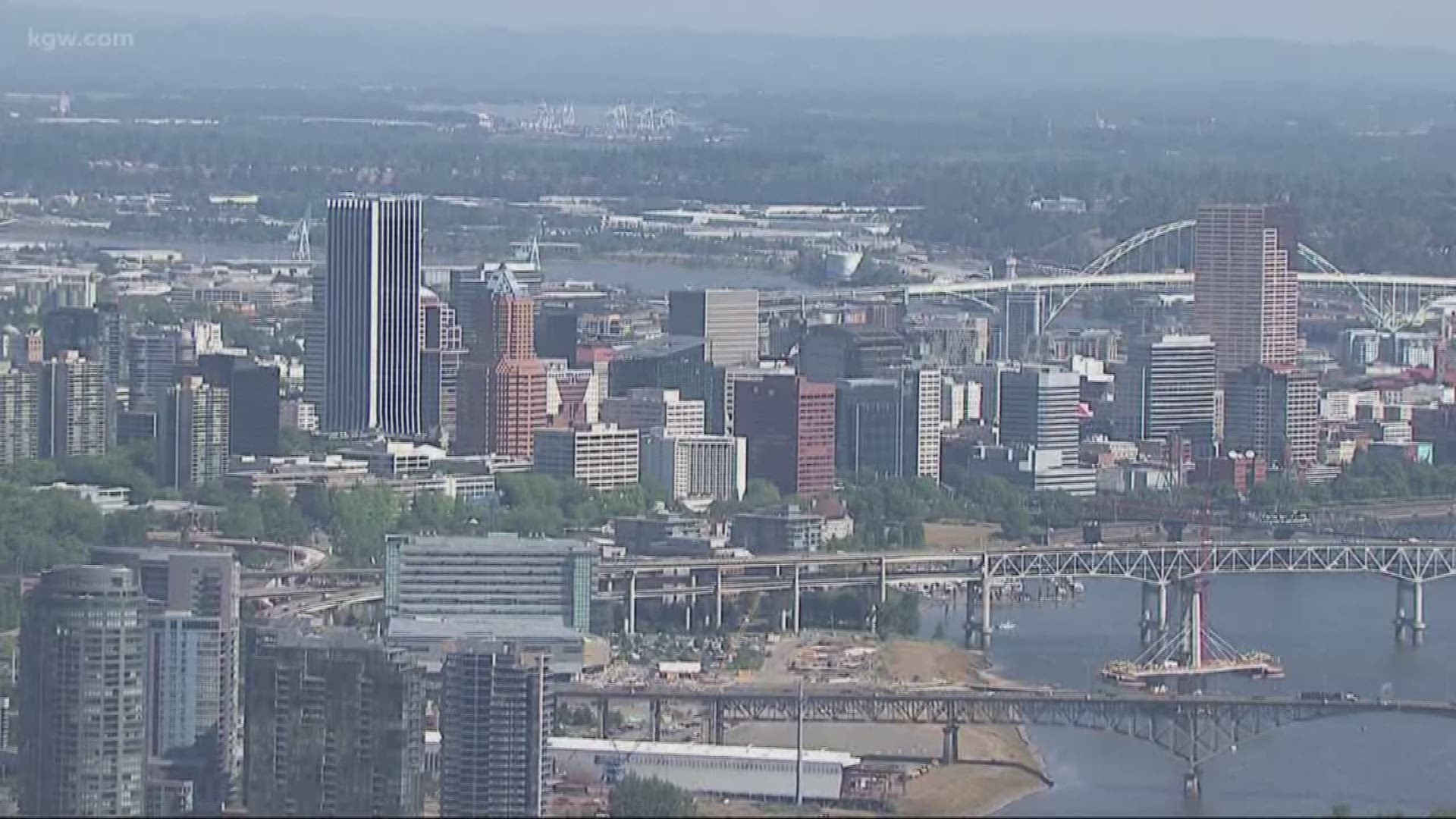 The U.S. Census Bureau confirms what anyone driving around the Portland area around rush hour can easily ascertain: Portland's growing.

The city is one of 28 major U.S. areas that's growing by at least 1 percent a year. Portland's rate is a hearty 1.36 percent, better than most but not nearly as fast as the 2.94 percent logged by Austin, Texas.

Buffalo Business First created the slideshow below that features the 2018 rankings. Portland moved up one slot as it inches toward the top 20.

The slideshow encompasses all 71 metropolitan areas with estimated 2040 populations greater than 1 million. There currently are 53 metros in the million-plus club.

Growth rates seldom remain constant for long, so these rankings shouldn’t be considered an effort to project the actual populations in 2040. Too many variables will come into play during the next 23 years to allow for precise projections.