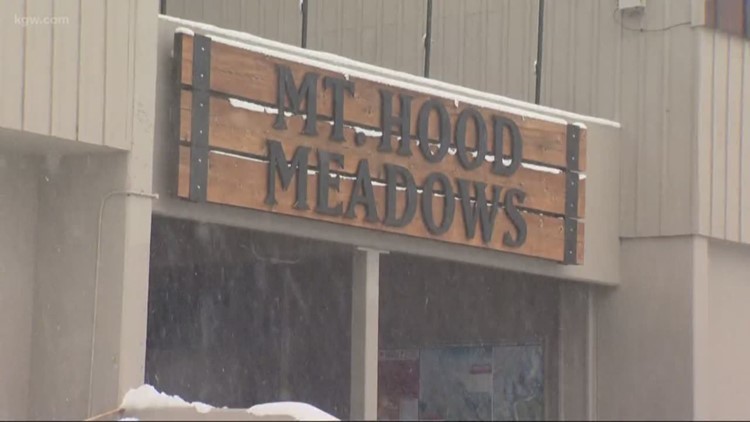 The Oregonian/OregonLive reports the new lodge, dubbed "Sahale," will be next to Meadows' south lodge in the resort's existing base area. It's Meadows' first major commercial improvement since the ski and snowboard resort's south lodge expansion in 1999.

The building will house Meadows' learning and rental centers, as well as a new restaurant and bar. It's targeted to open in late 2020.

The resort says the expansion will help alleviate congestion at the resort, which is bustling on peak winter and spring weekends. The new building and a redesign of existing space will increase lodge seating by 60 percent.