Honoring the 'Mother of Juneteenth' in Portland, Clara Peoples

The granddaughter of Clara Peoples said the late founder of Portland's Juneteenth celebration worked her whole life to make the holiday a household name. 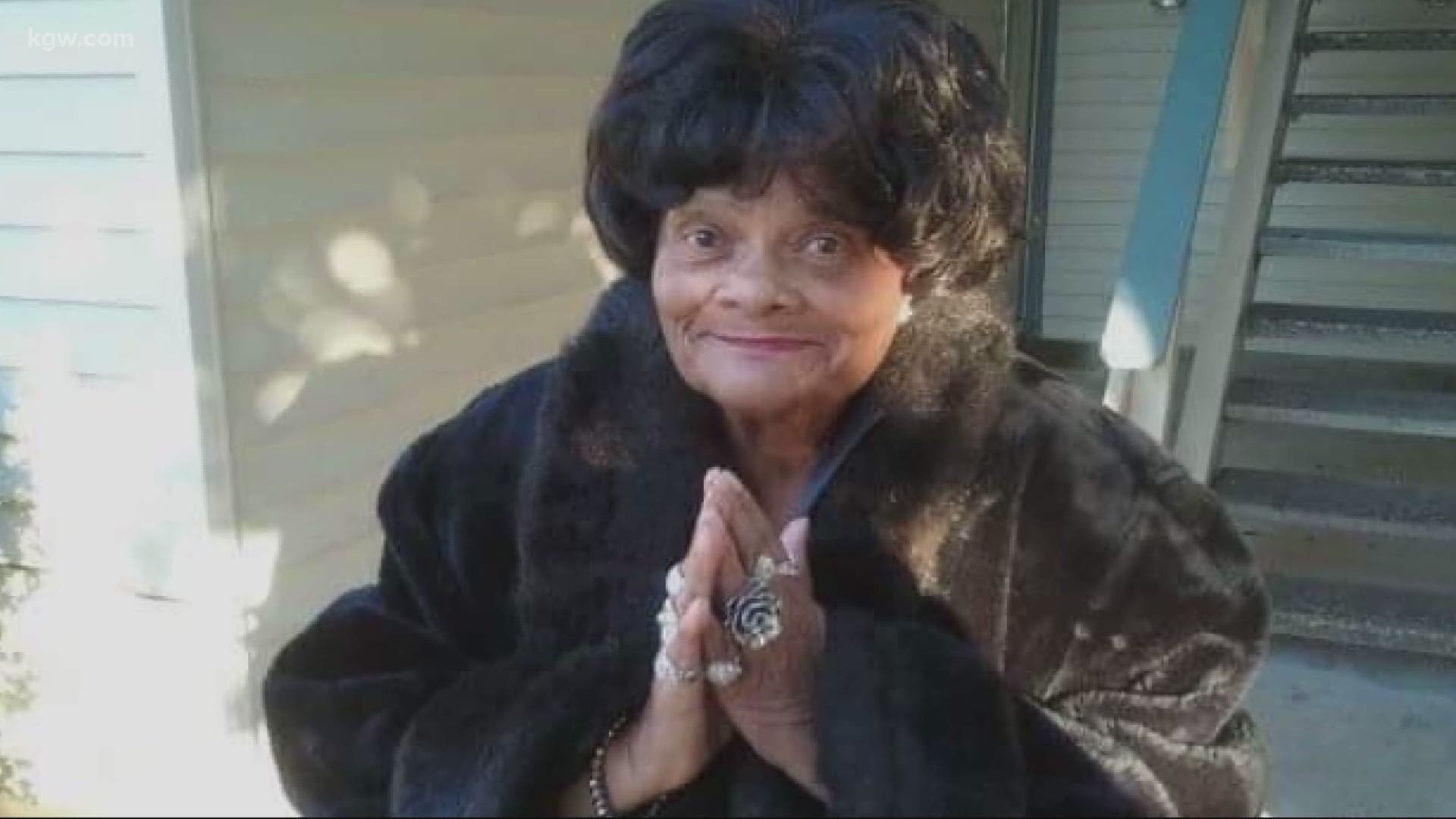 Peoples had twinkling eyes, a wry smile and a special legacy in Portland, especially within the African American community.

“She brought Juneteenth to Oregon when she worked in the shipyards,” said Jack.

One day in 1945, Clara Peoples asked her boss if she and her coworkers could celebrate Juneteenth on their break in the Vanport shipyards. Peoples brought the tradition with her from Oklahoma.

Years later in 1972, she helped organize Portland's first annual Juneteenth celebration, which the city has enjoyed ever since. It earned Peoples the nickname, "Mother of Juneteenth."

Juneteenth commemorates June 19, 1865, also known as Freedom Day. It was the day when Major General Gordon Granger arrived in Galveston, Texas and declared that all slaves were free. It had taken two years for news of President Lincoln's Emancipation Proclamation to reach Texas—word traveled much more slowly in those days—but what a celebration when it did.

In 1980, Texas became the first state to declare Juneteenth a holiday. Jack said her grandmother would have had a lot to say about what's going on in our nation, now.

“She would be happy,” said Jack. “She would feel accomplished and have the biggest smile on her face.”

This month, the City of Portland and Multnomah County moved to observe Juneteenth as a paid holiday for the first time. And on Thursday, Governor Kate Brown issued a proclamation officially declaring that June 19 will be honored as Juneteenth, and she announced plans to make it a state holiday.

“Her words would be, ‘Right on, right on!’” Jack said about her grandmother.

“Now Juneteenth seems like it's a household name,” said Jack. “I love it, but keep that momentum going for years to come!"

This year's Juneteenth Oregon celebration will be quite different than in years past. It will be virtual because of COVID-19. Speakers and musicians will gather in person on Saturday, June 20, but guests will be watching the celebration live online starting at 1 p.m. on Juneteenth Oregon’s Facebook  and Instagram pages.

1 / 7
KGW
"I have a dream that one day this nation will rise up and live out the true meaning of its creed: ‘We hold these truths to be self-evident, that all men are created equal'". --Dr. Martin Luther King Jr.