PGE said crews are facing multiple challenges during restorations, but they've restored power to approximately 655,000 customers since the start of the storm. 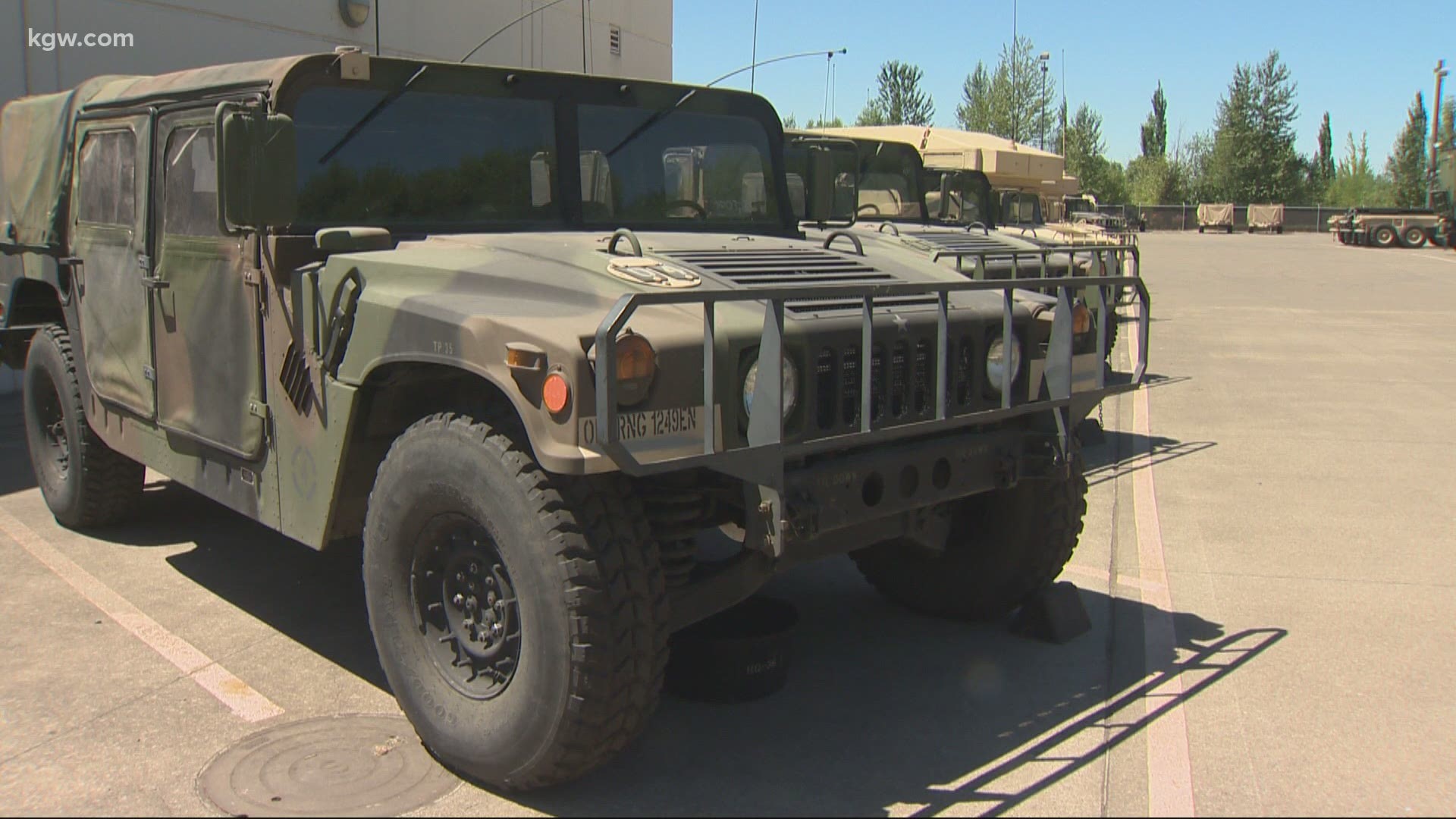 PORTLAND, Ore. — More than 33,000 people were still without power in the Willamette Valley as of 8:30 p.m. Saturday, more than a week after a winter storm hit the area, according to Portland General Electric.

PGE said crews have faced multiple obstacles while working to restore power in areas throughout the Portland metro area and beyond. The majority of customers being impacted are in Clackamas and Marion counties.

Some of the challenges faced by crews include extensive damage to equipment and hazardous conditions from downed trees or power lines.

An outage map shows which areas are being affected.

Larry Bekkedahl, vice president of Grid Architecture Integration and System Operations, said, “We know how frustrating this is, as we’ve discovered even more challenges to getting our repair and restoration work done along the way. Our 350 crews and the staff who support them will not stop working night and day until we have the power back on for every single customer.”

The snow, ice and wind resulted in catastrophic damage to PGE's systems, Bekkedahl said. This storm even brought some of the most destructive freezing rain in over 40 years, coating wires with an inch or more of ice, adding 1,000 lbs. of added weight to wires and power poles.

PGE said in a statement, crews were unable to access the hardest hit areas and neighborhoods for 48 hours because of fallings trees and branches on roadways.

For those in need of emergency shelter or have other needs related to cold weather, PGE encourages them to call 211 or visit 211info.org/em-shelters. This information line provides access to different kinds of help and coordinates with area shelters and warming centers.

The impact of the ice storm on the PGE system:

Quick statistics on work to be done as of Feb. 20: