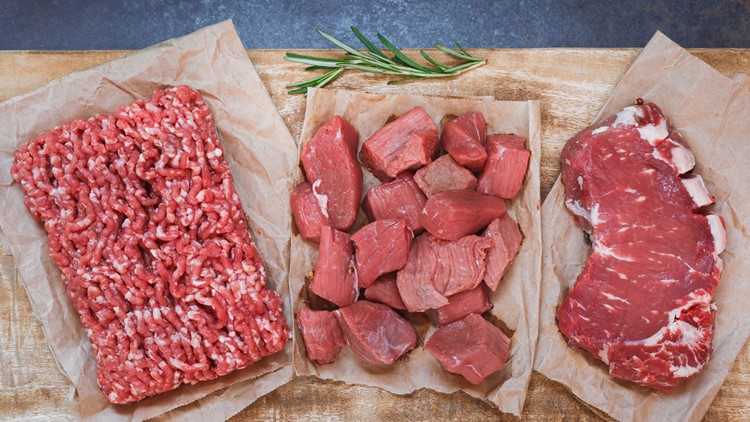 More than 24,000 pounds of beef 'unfit for human consumption' recalled

American Beef Packers has recalled approximately 24,428 pounds of raw beef products that have been deemed "unfit for human consumption," according to the U.S. Department of Agriculture's Food Safety and Inspection Service. The recall was announced on August 31.

FSIS inspection personnel said a carcass was retained and a sample collected for further analysis. However, the carcass was released and processed into raw beef products and distributed before test results were received.

The intact and non-intact raw beef products, including boneless beef chuck, ribeyes and sirloins were packed and produced on August 21. The following products are affected by the recall:

The items were shipped to establishments in California and Oregon before being distributed elsewhere.

Consumers are advised to throw away any affected products or return them to the place of purchase. FSIS emphasized some products may be in consumers' freezers. No confirmed reports of adverse reactions due to the consumption of these products have been reported, but anyone concerned about a potential reaction should contact their healthcare provider.