A crash this week marked the 36th traffic death, the most deaths at this point in the year since at least 2015. 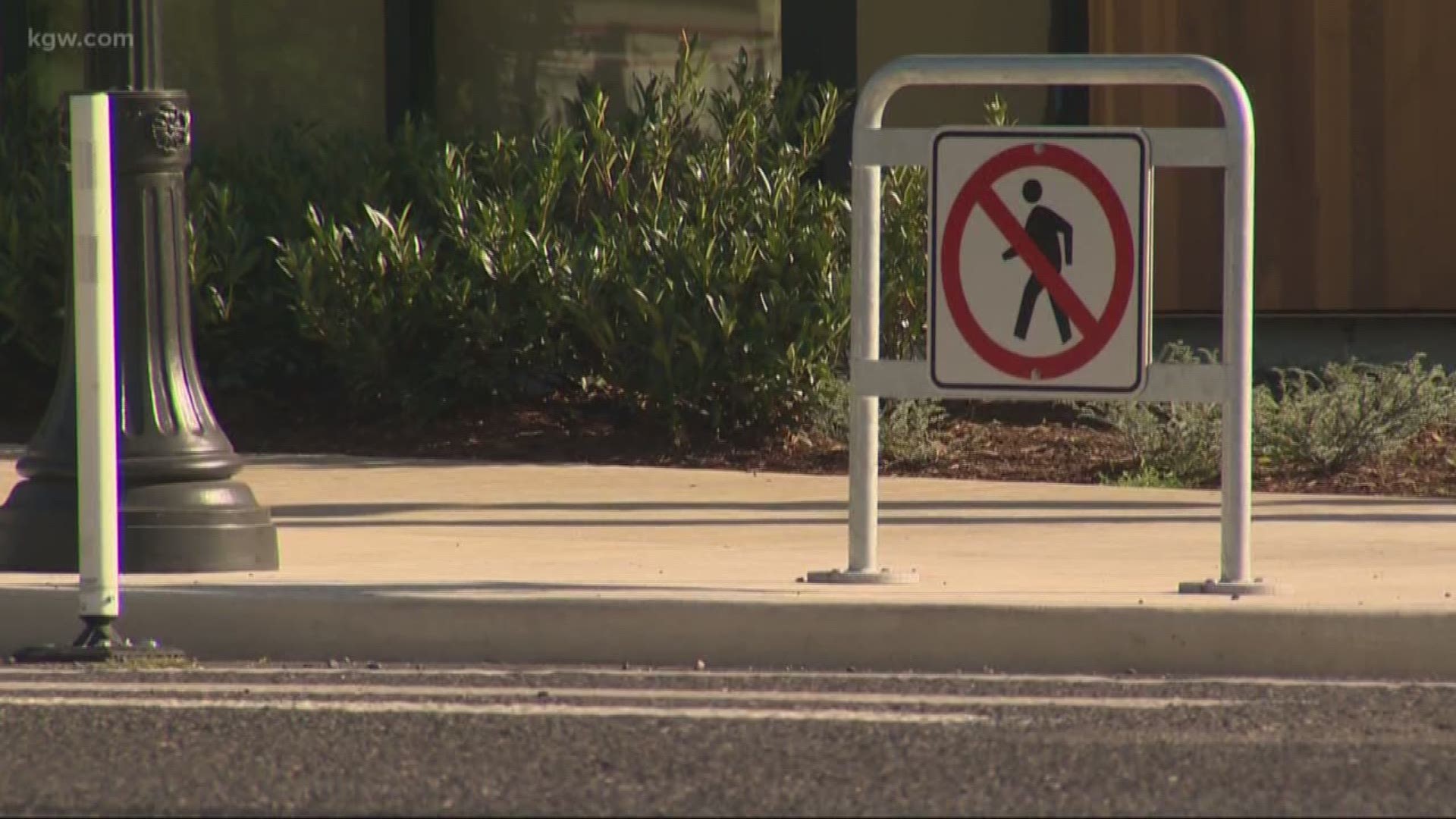 PORTLAND, Ore. — The city of Portland has reached a grim milestone.

According to the Portland Bureau of Transportation, more people have been killed on city streets so far this year than in all of last year. A crash this week marked the 36th traffic death.

“It was upsetting,” said Portlander Paul Rich, who was home last June when an 82-year-old woman was struck and killed by his house. The woman was crossing Southeast 71st Avenue and Foster Road. Ironically, it happened the same day the city wrapped its Foster Road improvement project.

“There was a ceremony to acknowledge that, and then for that to happen that very same day seemed very unfortunate,” said Rich.

That woman was one of the 36 people killed in crashes on Portland streets this year. She also represents a growing number of people ages 65 and older who have been killed while crossing the street.

Schafer said one of the city's strategies to make people safer is placing no crossing signs at select intersections.

In Oregon, all intersections—including the 80,000 in Portland— are considered unmarked crosswalks giving pedestrians the right of way. Schafer said PBOT uses these signs as a last resort.

“Our transportation strategy prioritizes people walking,” said Schafer. “The first thing we do when we look at a crosswalk is look for a way for people to safely cross it, not close it.”

Less than a month after the woman was killed at Southeast 71st and Foster, the city placed a no crossing sign where it happened. KGW found several other no crossing signs along Southeast Foster, including one on a corner just feet from a flashing crosswalk.

“I think people would probably not even notice [the flashing crosswalk] if they thought they could cross at the corner,” said Maureen Bulliung, who was walking in the area Friday evening.

Out of the city’s 80,000 crosswalks, 150 of them are marked with a no crossing sign right now. Schafer believes that’s a relatively low number, but some critics disagree with the concept of the no crossing signs, altogether.

BikePortland has reported extensively on the city and state's joint effort to use these no crossing signs. Referencing drivers, the site asks, "Is Portland ceding our streets to the most dangerous users? If every corner is a crosswalk, why aren't all corners open?"

Others walking near the no crossing signs Friday said they appreciated what they might do.

“I can sort of understand somebody's perspective,” said Sara Blodgett. “But I feel that it's a safety thing, certainly on these busy roads.”

Rich said he appreciates the changes the city has made along Foster Road, including adding bike lanes and reducing traffic lanes from two in each direction, down to one.

“To be honest, there are a lot more people who walk around this neighborhood than there were just a year ago,” said Rich, “So, it's done that.”