Emergency room doctors at Oregon Health and Science University are also worried about the heat's toll on those living outside. 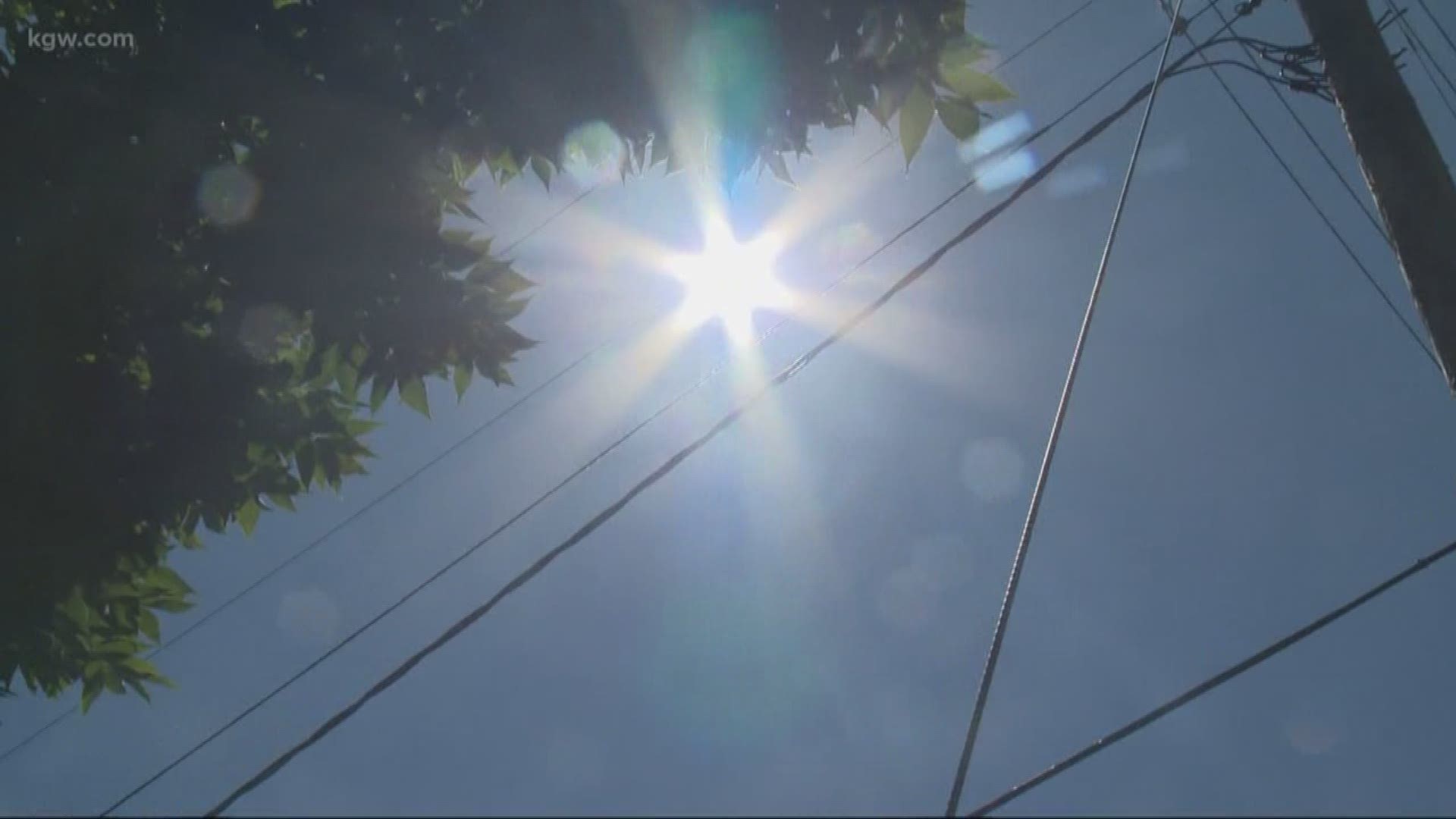 Amid this stretch of extreme heat, firefighters are getting calls of fires breaking out in homeless camps at least once a week.

“When it’s really hot and dry like this, if they dump coals anywhere or you know don’t pour water on it, completely extinguishing it, that can smolder and continue to grow,” said Cpt. Louisa Jones.

Firefighters initially received the call Thursday morning, indicating someone was hurt in the fire. When they arrived around 5:30 a.m., no one was around.

Lynda Morgan camps downtown. She said it can happen faster than you would think.

“I know from just broken glass or anything like that laying out in the sun with dry grass, it gets hot,” she said. “It will catch fire. It's that quick.”

Jones said the fire risk is so bad, they’re encouraging campers to keep buckets of sand nearby, since water is too tempting to drink.

Emergency room doctors at Oregon Health and Science University are also worried about the heat’s toll on those living outside.

“The homeless population who don’t have shelter, may be on medications or, just through exposure to the environment, become increasingly dehydrated,” said Dr. Todd Clark, assistant professor of emergency medicine.

Dr. Clark pointed out, with each day spent in extreme heat, the risk of dehydration or heat exhaustion grows.

He added other problems surface, too.

County leaders are providing cooling centers, where people can go to cool off.