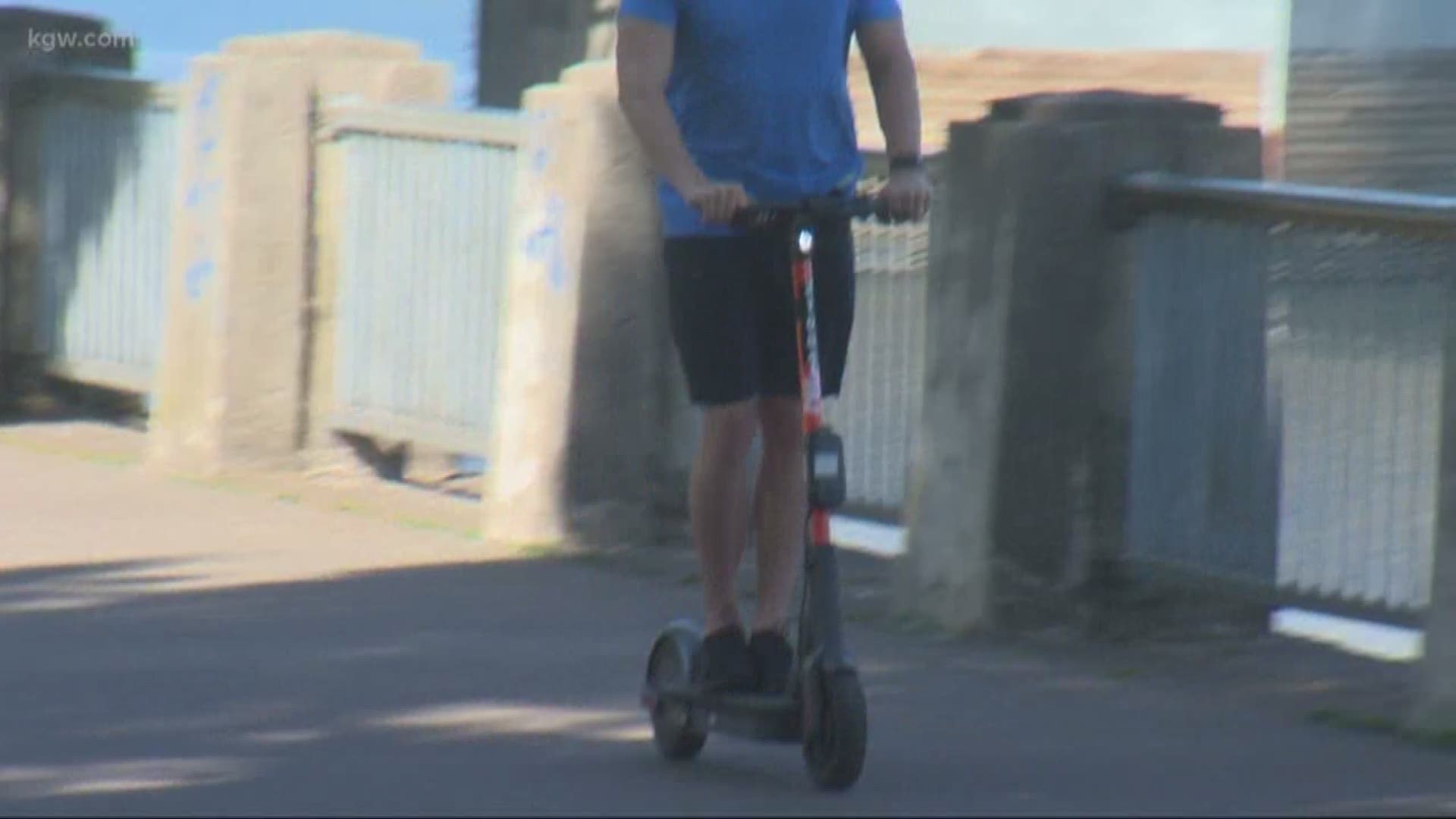 PORTLAND, Oregon — The  Bolt company can deploy 14 more scooters and Spin can add 116 more under a new agreements with those companies and the Portland Bureau of Transportation.

They met requirements for PBOT’s safety incentives program, including advancement in safety, equity, and environmental goals, according to a release.

The latest e-scooter additions bring the present number of e-scooters permitted in the city to 2,630.

Some  176 people went to emergency rooms over scooter injuries during that time span.

Report: More than half of e-scooter injuries involve head injuries 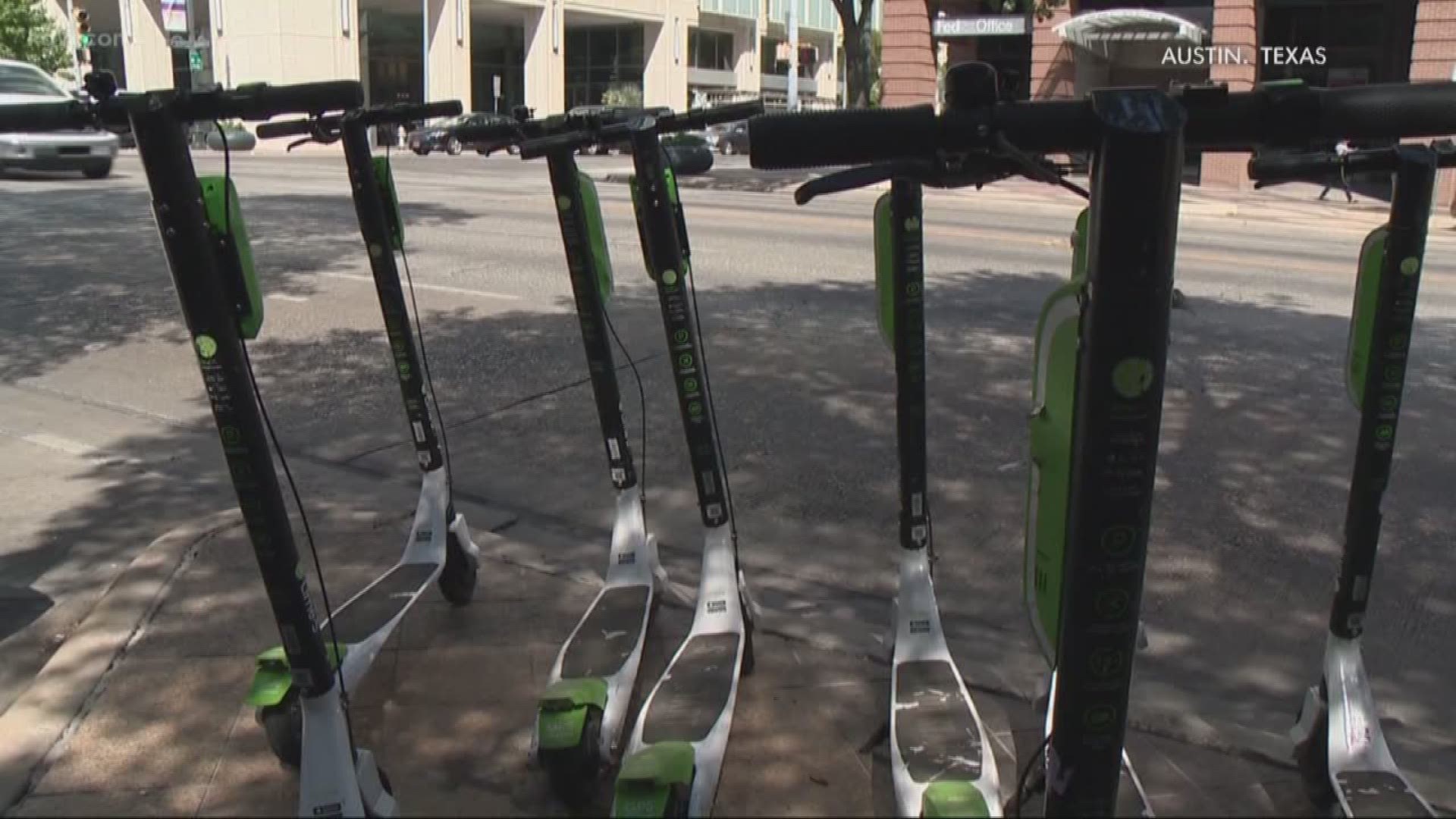 Responding to public input collected during the city’s 2018 e-scooter pilot program, the city issued warnings and fines to e-scooter companies which passed them onto their riders. From April 26 through July 31, PBOT issued 340 warnings and fines, most in response to illegal parking and sidewalk riding.

Scooters returned to Portland streets in April after the 2018 trial period.