The Portland City Council approved $250,000 for small businesses to clean up damaged storefronts. 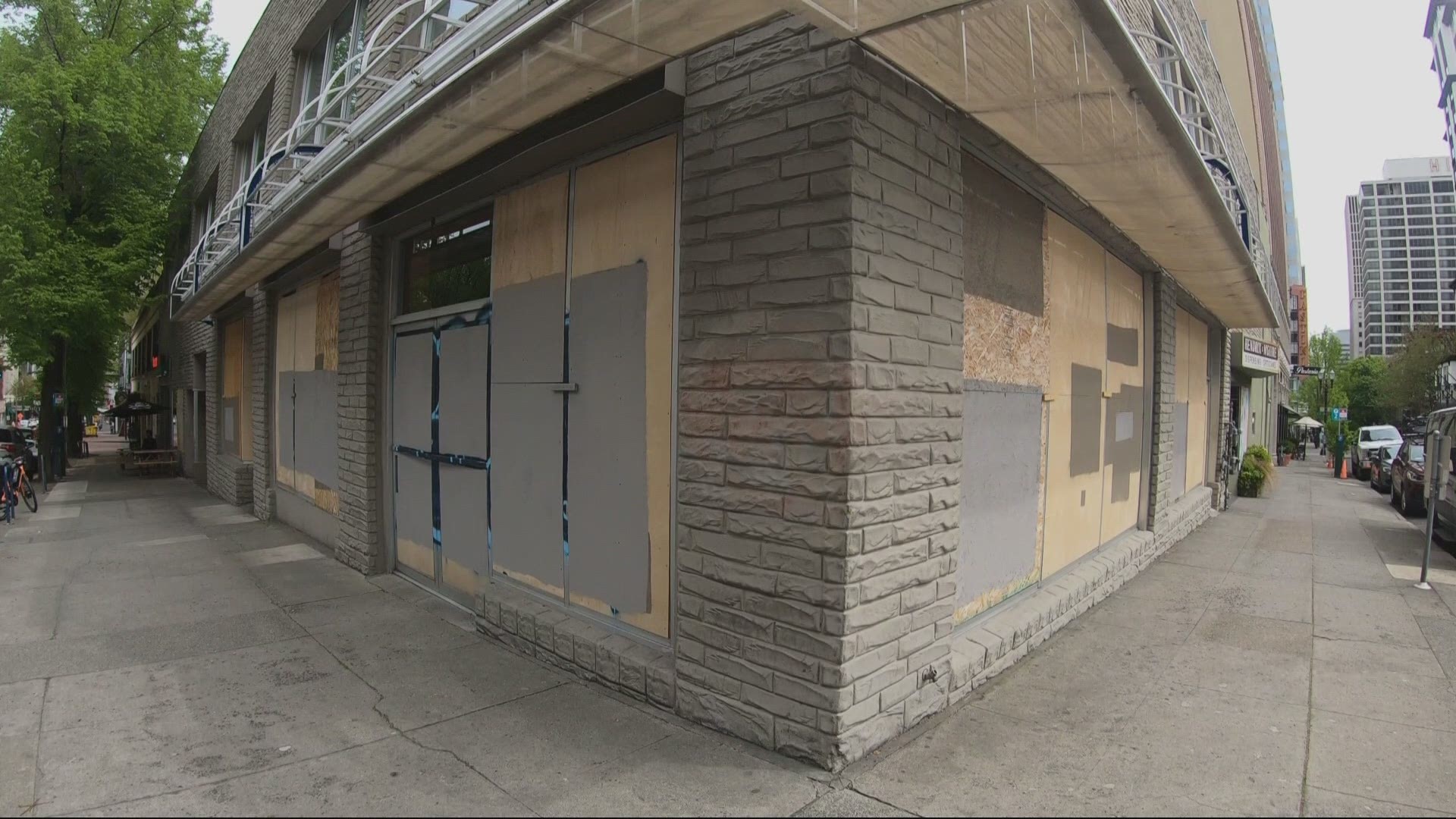 Prosper Portland, the economic and urban development agency for the city of Portland, has already given more than $720,000 to help businesses clean up. Businesses can apply for up to $10,000.

Boarded up windows and graffiti downtown are still keeping tourists and shoppers away.

“We're not making money, but we're not losing money,” said Katsu Tanaka, who owns the retail shop Compound on SW 10th Avenue. The store has been vandalized multiple times.

RELATED: Some vandalism, no arrests after small crowd gathers outside Justice Center in downtown Portland

“We were broken into twice, and our inventory, a lot of products were stolen, but at the same time, we had received support from the city to fix the windows and so on,” he said.

“Going forward, we will need a lot of support to sustain, but I think there's a lot coming up.”

“It is kind of a challenging time, but at the same time, there's a lot of opportunities opening up for small businesses like us,” Tanaka said.

Others are more doubtful there’s enough to go around. Business owners who declined to be interviewed on-camera said more needs to be done in light of a pandemic and more recent protests.

The way Tanaka sees it, it’s a risk he’s willing to take.

“If I don't feel that way I wouldn’t open this store. As much as city is investing into small business in downtown, we were hoping that will work and we are putting every bet to succeed in a future here.”

RELATED: 'It's frightened people away': Downtown Portland hotels slow to recover due to pandemic, reputation