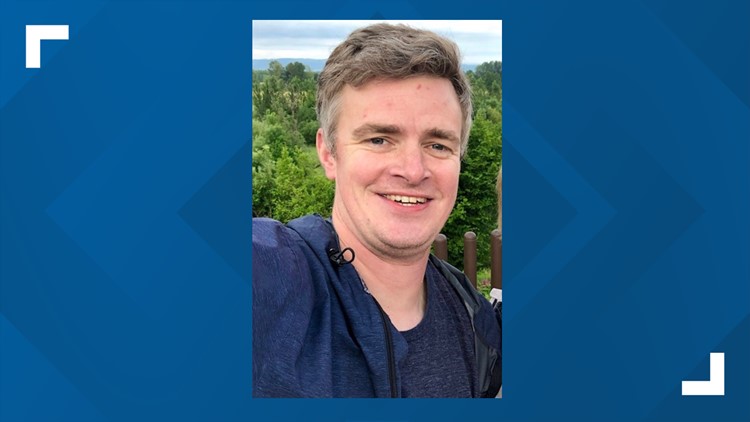 VANCOUVER, Wash. — A Vancouver man who was reported missing last week has been found dead.

Leif Vigeland, 36, left his home in east Vancouver on June 27 to go on a bike ride, police said. Vigeland's family said he was training for a half marathon.

However, Vigeland never returned from the ride and his bike was found at Winter Community Park, located at 6501 SE Beach Dr. in Vancouver, on June 29.

His cause of death has not been released.