The Yamhill County Sheriff's Office now believes Cordie may not be in Grand Island. The sheriff's office is currently trying to figure out what steps to take next in the search. 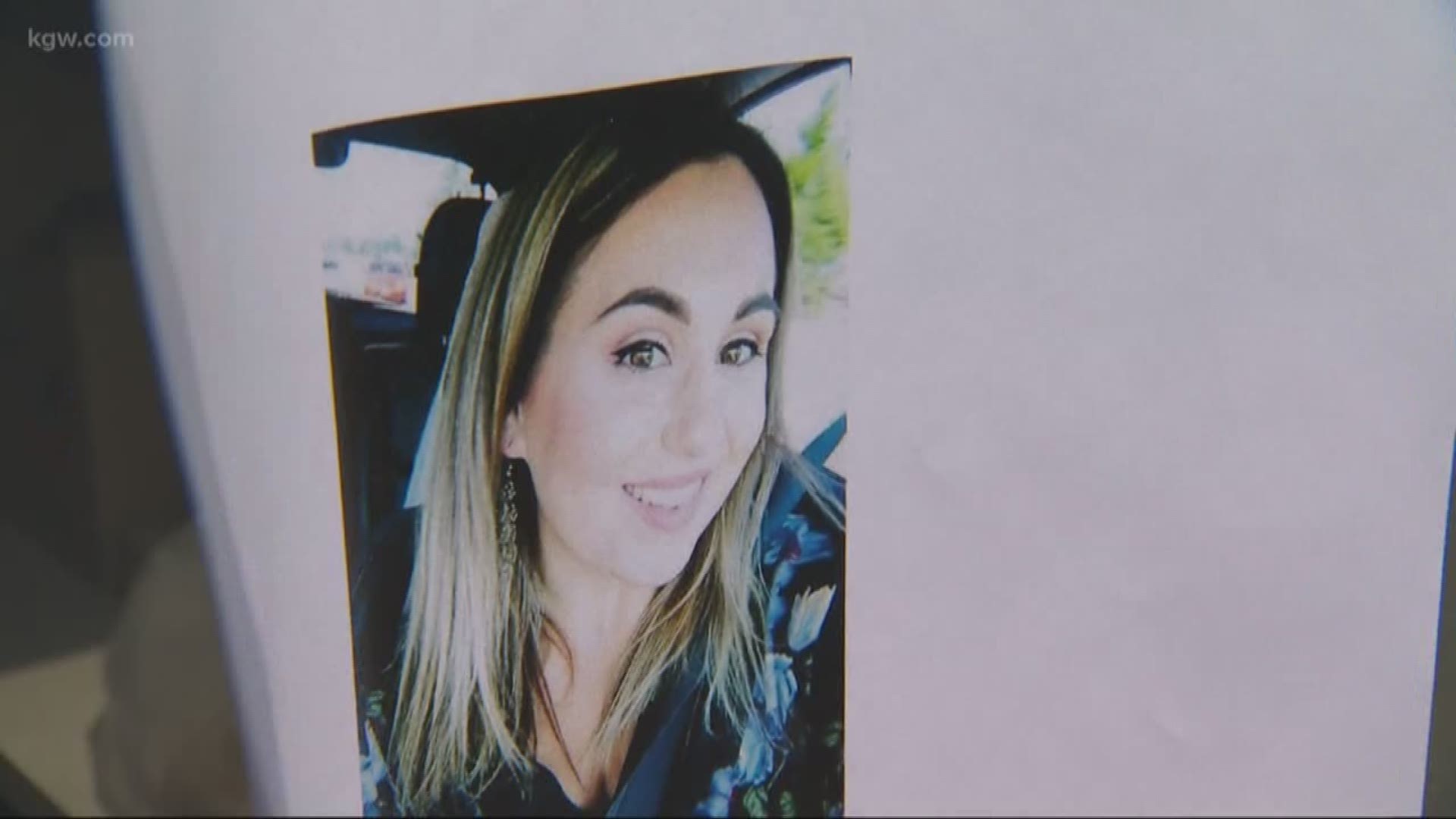 GRAND ISLAND, Ore. — UPDATE: Deputies say they may have found the body of Meaghan Cordie near Dayton. The latest information will be posted here.

After an extensive search, the Yamhill County Sheriff’s Office said Wednesday morning that is has suspended the search for 27-year-old Meighan Cordie.

"There may be private parties still organizing searches," the sheriff's office said in a statement, "but they are not affiliated with our Search and Rescue so we have no information on times or plans."

She was last seen around 10:30 p.m. Saturday night after attending a wedding in the Grand Island community.

More than 100 people combed the area over the past two days, but there hasn't been a single trace of Cordie. The sheriff’s office said they didn't even find a piece of her clothing. Deputies now believe she is no longer in the area.

MORE: 'We just want to smile again and see her face': Woman missing after wedding near Dayton

Late Tuesday, searchers canvassed the highway up and down from the intersection where Cordie was last seen. Searchers also canvassed residences and businesses on Wallace Road, both north and south of its intersection with Grand Island Road. Dogs, helicopters, planes with infrared technology, drones and marine patrol assisted in the search, but Cordie has yet to be found.

The fact that she has been missing for so long is baffling to people who live in the Grand Island community.

“People get turned around, but as far as somebody actually going missing, this would basically be the first one down there,” said Adam Finnicum, who has lived in the area for years and helped with the search for Cordie.

Surveillance video from Bob’s Grand Island Grocery and Deli, a store just up the road from where Cordie went missing, shows Cordie inside the store around 4:30 p.m. Saturday afternoon.

“Everybody's talking about it, unfortunately, and nobody knows anything and it's just really sad,” said Megan Spencer, who works at Bob’s Grand Island Grocery and Deli.

Cordie was in a car with her mother after the wedding around 10:30 p.m. Saturday night but got out of the car after getting into an argument. The sheriff’s office said she walked away barefoot and without her cell phone.

“For me it's really shocking, especially, you know, for the amount of people that are down there you know,” Finnicum said. “It's amazing that we haven't found something."

The Yamhill County Sheriff’s Office now believes Cordie may not be in Grand Island. The sheriff's office is currently trying to figure out what steps to take next in the search.