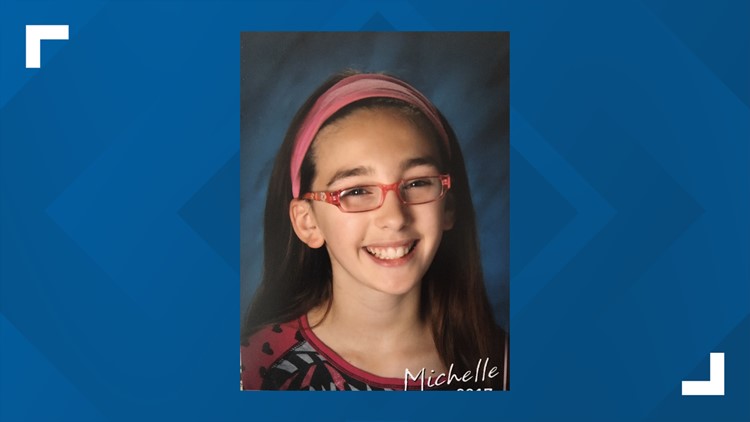 Police are asking for the public’s help with finding a 12-year-old girl who was last seen in Vancouver Tuesday afternoon.

Michelle Wheeler was last seen in the area of Southeast 34th Street and 192nd Avenue at 4 p.m.

Michelle is 5-foot-2 and weighs about 100 pounds, according to police. She has brown hair and brown eyes.

She was last seen wearing a black and white Grass Valley Elementary School shirt, black stretch pants, and black/light pink tennis shoes. She may not be wearing glasses as seen in the picture, police said.

Anyone who sees Michelle is asked to call police or 911.