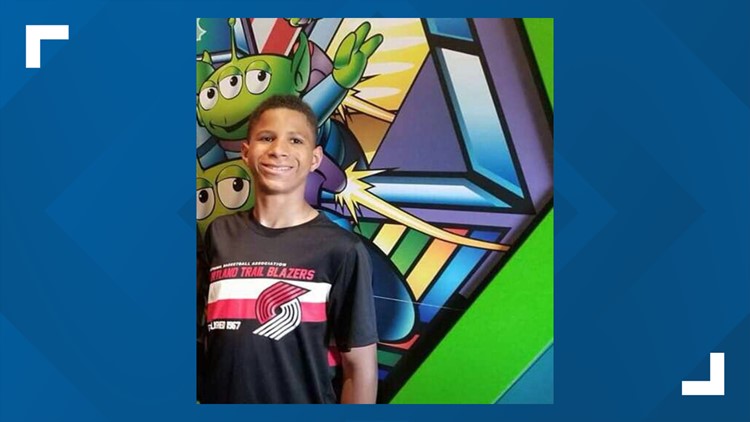 Police are asking for the public’s help with finding a 15-year-old boy who went missing Saturday morning in Portland.

The boy’s name is Deaquan. He functions at a 6-year-old level, according to Portland police.

He was last seen in the Roseway neighborhood of Northeast Portland, police said. He was wearing a gray T-shirt, black jogging pants and carrying a skateboard.

Anyone who sees Deaquan is asked to call 911.