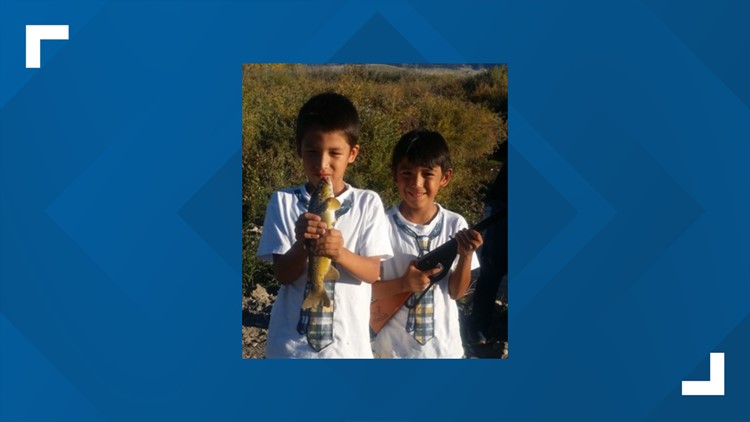 Police are asking for the public’s help with finding brothers who went missing in Gresham on Thursday afternoon.

Cassius and Raymond Hill, ages 9 and 10, were last seen leaving their home in the 200 block of Northeast 162nd Avenue shortly after noon, according to Gresham police. The brothers ran away to avoid discipline at home, police said.

Anyone who knows of the boys’ whereabouts is asked to call 911.