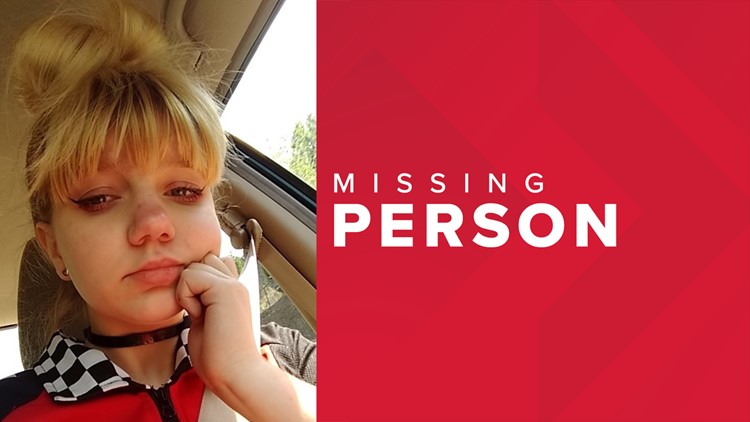 The sheriff's office had reported that Sawyer Smith was in danger "due to her mental health and risk for sex trafficking."

She had last been seen around 5 a.m. Tuesday morning near Southwest Walker Road and Southwest Murray Boulevard in Beaverton.

The sheriff's office thanks everyone who helped spread the word.