During a radio interview, Dustin Klinger said his son may have been worried about something that was happening at the University of Portland before he vanished. 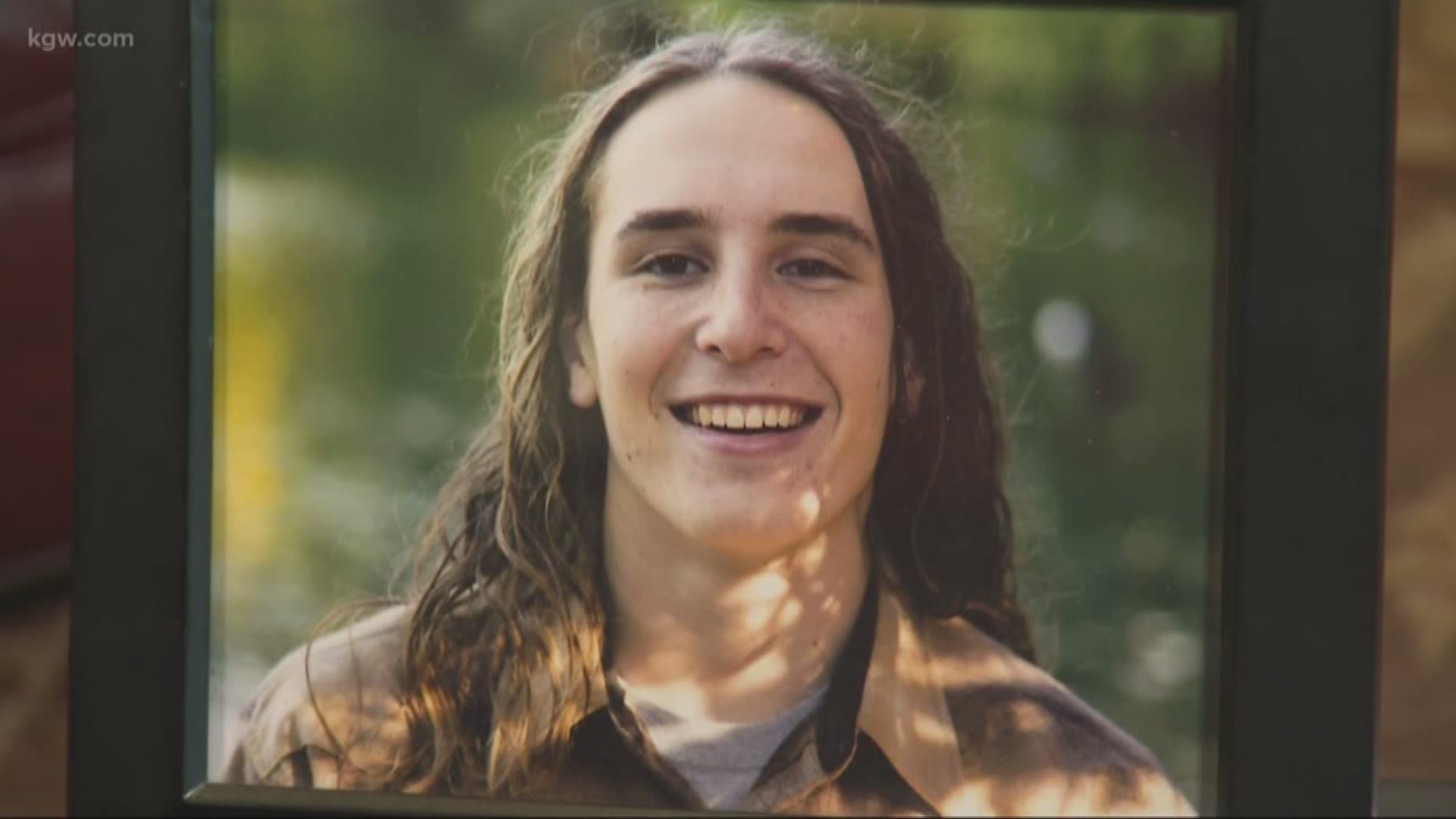 PORTLAND, Ore. — In an interview on KXL Wednesday morning, Dustin Klinger, the father of missing University of Portland student Owen Klinger, indicated that his son's disappearance could be linked to something that was happening at school.

"We are worried that Owen was worried about, you know, things at school, but we haven’t been able to find anything concrete that can lead to what’s going on," he said when asked if there were any new leads or tips.

Steve Leader, co-host with Rebecca Marshall of KXL's Portland's Morning News show, asked Klinger to clarify if he was saying that something that happened at the university could have been a factor in Owen's disappearance.

"Well, we just don't know. We've talked to so many people, we've talked to so many friends, and Owen was an emotional, concerned guy," he said. "He was worried about other people more than himself more often, and that's why this is just so out of character. He wouldn't get so wrapped up in his own concerns at the moment. That wasn't his pattern. So the worry is that maybe he was trying to help someone or going out to do something for someone else." 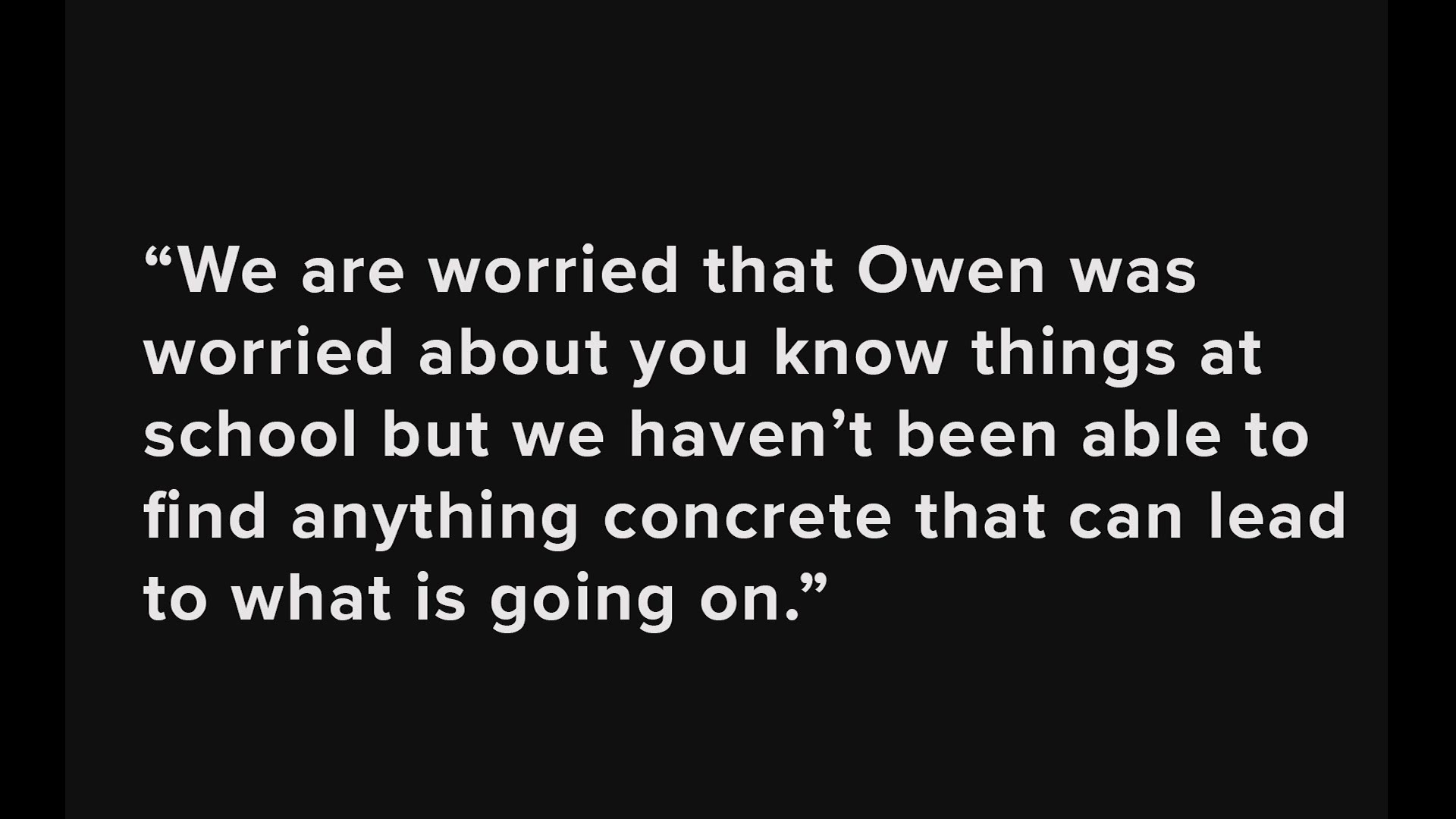 Klinger said there haven't been any concrete leads or tips about Owen's disappearance, other than the TriMet video police showed them of Owen walking near a bus around 7:50 p.m. on Oct. 6, the day he was last seen, and the last time there was any activity on his phone.

He said the response from friends and the community has been more than anyone could have expected.

"Even the detectives have said they haven't seen this much concerted effort and organized effort," he said. "We've got hundreds of people, from the homeless that we hand flyers to, to partners in the big law firms. All over the city, people have been putting up flyers and just hitting the streets in any direction that we can. We just started with the university and keep moving out there."

RELATED: 'All we want is for Owen to come home': University of Portland student has been missing since Oct. 6

Klinger said he hopes that Owen knows it's safe for him to come home.

As a parent worried about his missing son, Klinger said he's not getting much sleep and he's trying to keep himself occupied.

"I've just been trying to keep busy and out looking and just keep moving," he said. "I just kind of feel like a caged animal if I sit still too long."