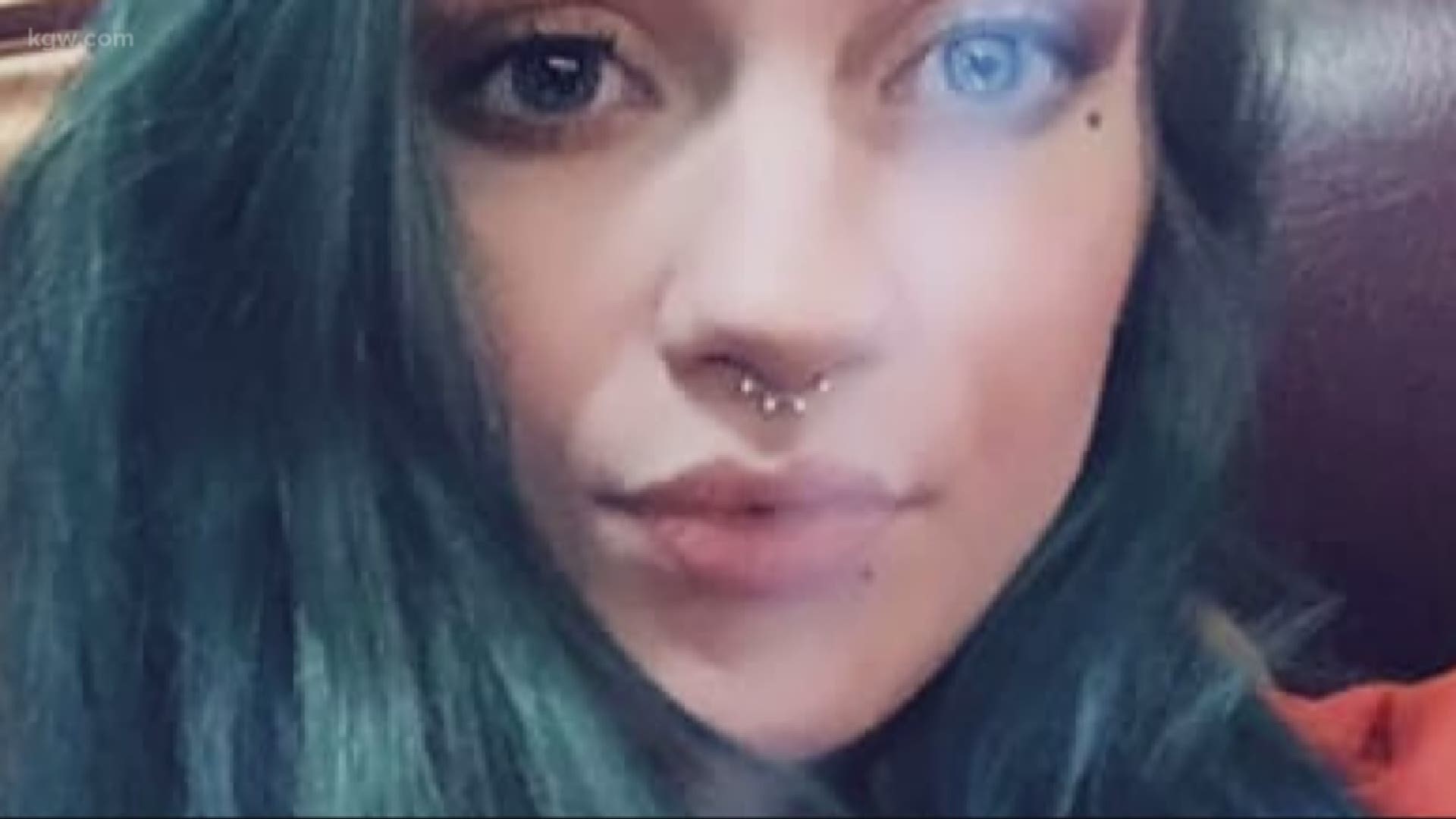 Editor's note: Video is from a private search effort on Jan. 3.

NORTH PLAINS, Ore. -- Authorities on Wednesday night again searched for Allyson Watterson, a 20-year-old woman who has been missing in Washington County for more than two weeks.

The Washington County Sheriff’s Office returned to the search area north of North Plains after receiving “various tips and leads.” Deputies did not find what they were looking for Wednesday night and do not plan on returning to the area Thursday morning.

The sheriff’s office said it is still actively working the case. Anyone with information about the Watterson’s disappearance is asked to call 503-846-2700.

Watterson was last seen on Dec. 22, 2019, with her boyfriend, Benjamin Garland. The two had been in the woods near Old Pumpkin Ridge Road when they became separated.

Washington County Search and Rescue crews scoured the woods near her last reported sighting for five days. On Dec. 28, the search was suspended.

Garland was arrested the day Allyson was reported missing on charges unrelated to her disappearance, including theft and credit card fraud.