Authorities said based on the mother's history they have reason to fear for the girl's safety. 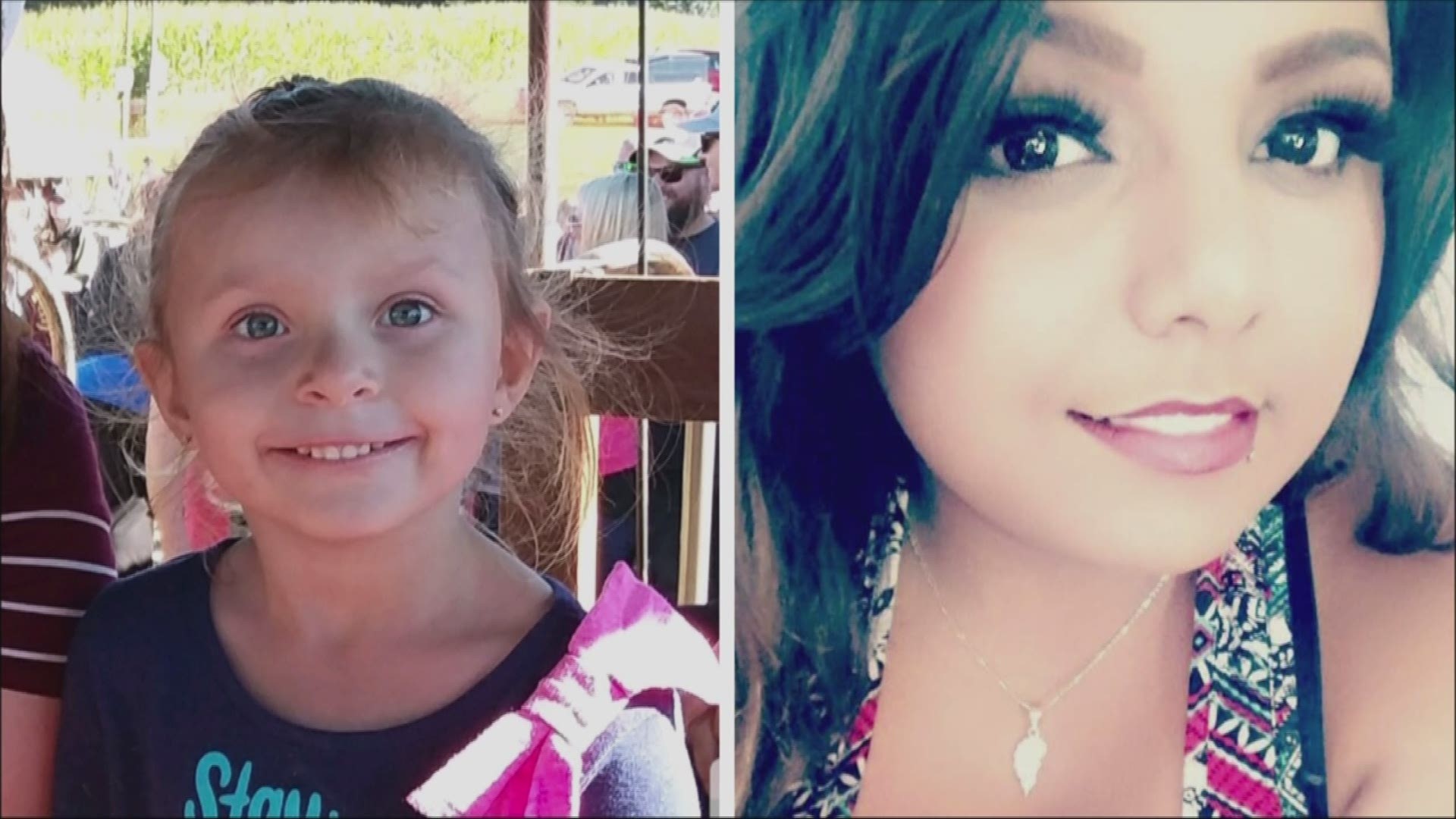 VANCOUVER, Wash. — An Amber Alert was issued in California on Saturday to help find a 4-year-old girl who police say was abducted by her mother in Vancouver on Thursday afternoon.

Aranza Ochoa Lopez was on a court-supervised visit with her mother, Esmeralda Lopez Lopez, at the Vancouver Mall on Thursday afternoon when she was taken, according to Vancouver police.

Esmeralda was described as a 21-year-old Hispanic woman who is 5-feet tall with black hair and brown eyes. She was last seen wearing a red and white striped soccer jersey, police said. According to the Amber Alert, Esmeralda was last seen driving a 2005 Chevy Cobalt with Washington license plate number BLK 1552.

Authorities said based on Esmeralda’s history, they have reason to fear for Aranza’s safety.

Police believe Aranza was wearing a long sleeve dark blue shirt with a bulldog on the front, pink pants and “paw patrol” shoes.

Esmeralda is also a person of interest in a kidnapping and robbery that happened late Wednesday night or Thursday morning in Vancouver, according to police.

Anyone who sees Esmeralda is asked not to approach her, but to call 911.

Click here for a link to the Amber Alert 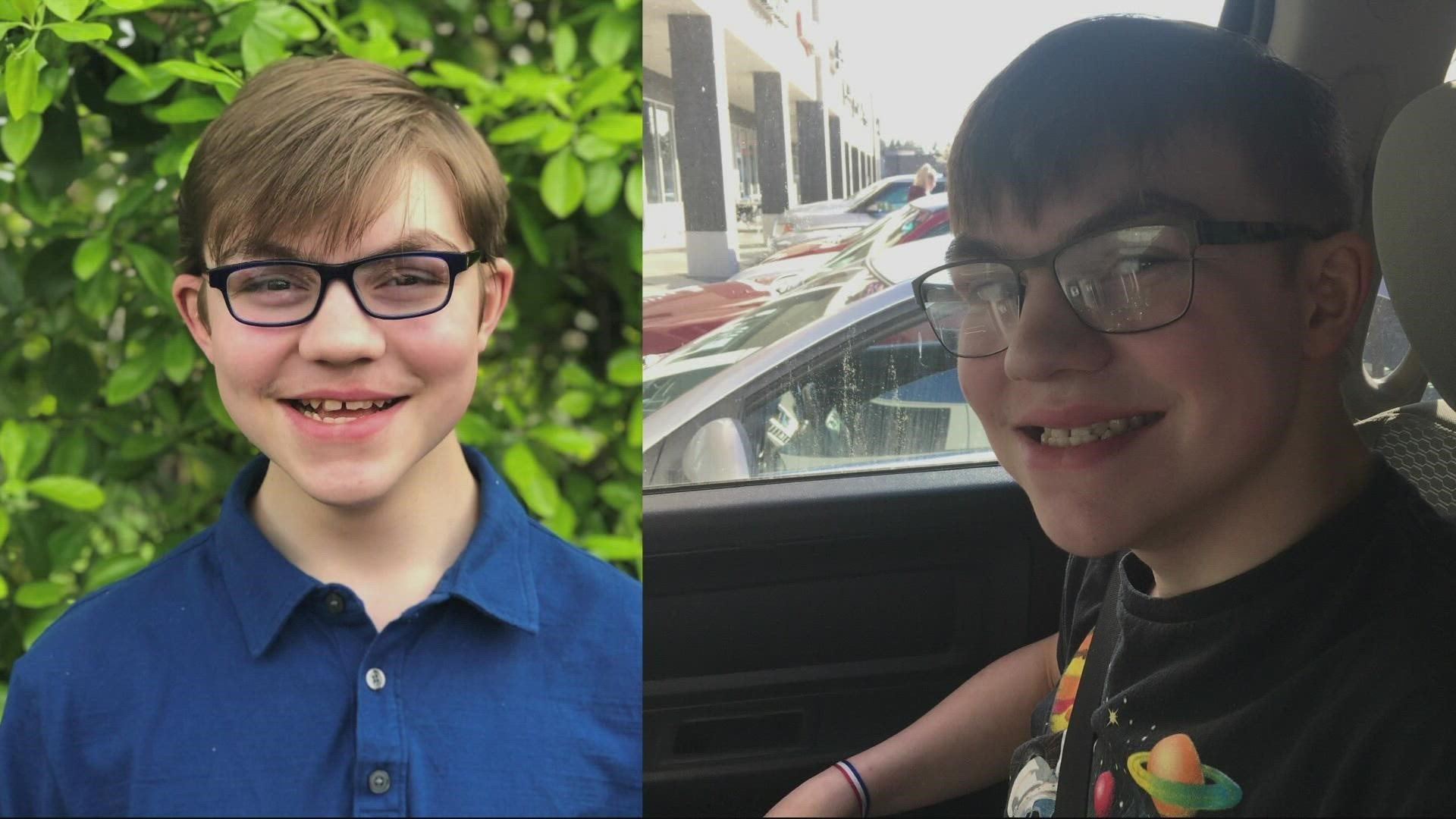