'This isn’t her behavior': Missing mother sought in Washington County

Erin McClintock did not show up for work in Hillsboro and her family has not heard from her. 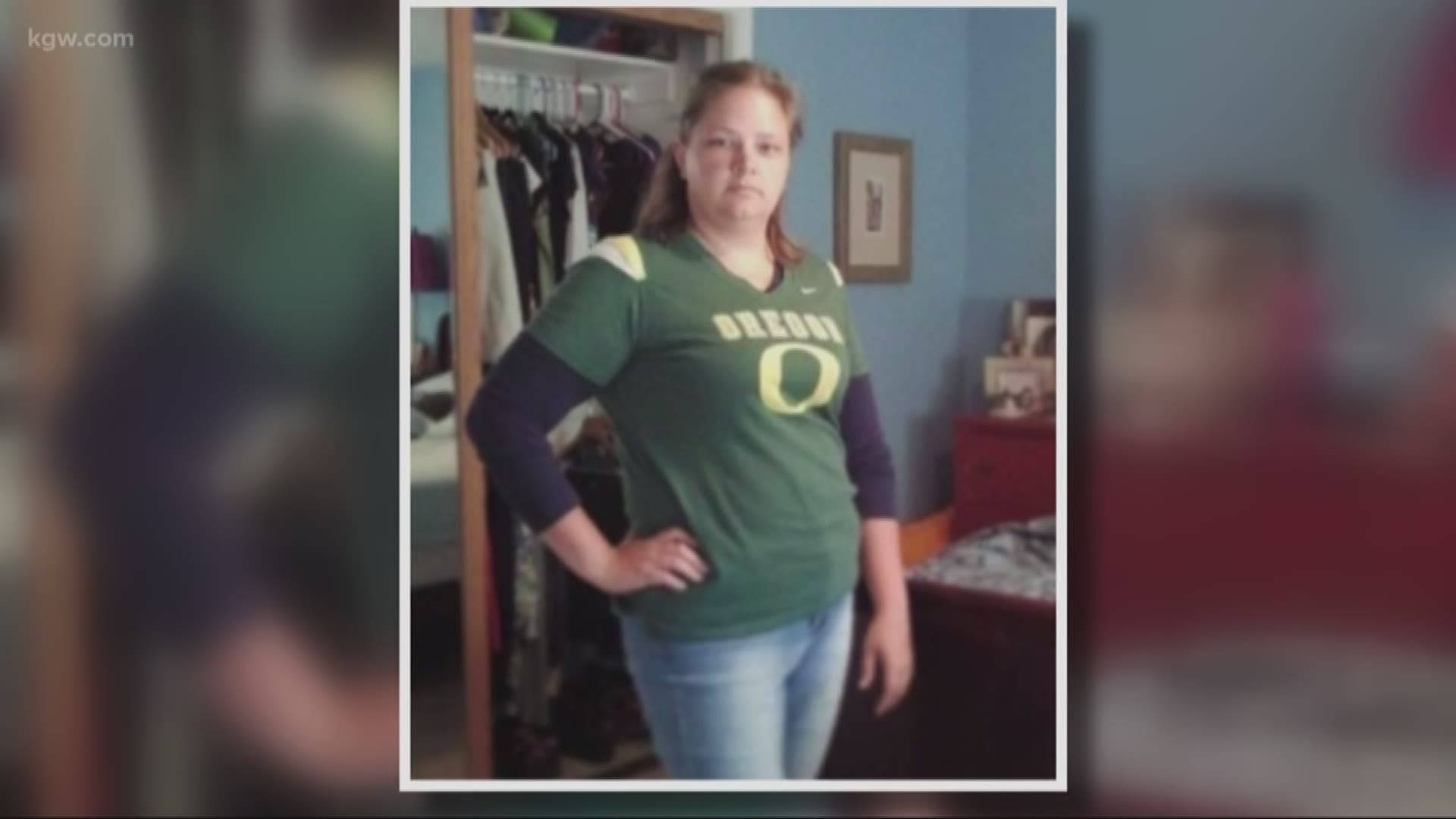 ALOHA, Ore. — Authorities are asking for help as they search for a missing woman who did not show up for work in Hillsboro on Monday.

Erin McClintock, 40, was last seen in the area of Southwest 185th Avenue and Kinnaman Road in Aloha just after 7:15 a.m. when she dropped her children off at school Monday morning.

Her family has not heard from her since.

"It doesn't feel like four days, it feels like it's been going on for a very very long time. It's awful," McClintock's ex-husband Reed McClintock said through tears. "I just got to take care of my babies and I can’t do it all by myself. I need Erin as well to help with that because... we’re a family."

McClintock’s family got a call Thursday as a KGW team was about to interview them. It wasn't the call they'd been hoping for but after silence for three days, this lead was something.

Someone spotted her car Thursday outside the Tualatin Hills Aquatic Center in a parking lot at the Howard M. Terpenning Recreation Complex.

Her family tells KGW this is all very out of character for her.

"This is a place she’d be normally because she’s involved in all the sports and the community, but her vehicle here without her and not locating her anywhere and she’s gone this many days with no contact, her phone - it just, no. This is not how she is. This isn’t her behavior," Reed McClintock said.

Her youngest son Braden tells us he felt something was off and she'd been acting strange lately, especially the day she went missing.

"She seemed a lot less talkative in the car. Even when me or my brother cracked a joke she wouldn't laugh," Braden said. "I had a feeling something was really off because she glared at me when I said, 'Hi' to her. And she gives off this presence that's welcoming, happy and calming. But for the past week it was the exact opposite of that."

If McClintock is out there listening, her ex-husband wants her to hear their plea:

Her son added, "We need to know if you're safe. That's all we need".

McClintock is described as 5-foot-5, 150 pounds with long, blond hair and hazel eyes. She was last seen wearing jeans and a multi-colored hoodie.

Anyone who has seen McClintock since Monday morning is asked to call the Washington County Sheriff’s Office at 503-629-0111.

McClintock is one of several people who authorities are now searching for in the Portland area.

Her face is among hundreds of children and adults who have gone missing in Oregon.

NamUs, a national information clearinghouse and resource center for missing, unidentified, and unclaimed person cases, shows there are 456 missing persons cases open in Oregon. Some are from just last month, while others are from decades ago.

The National Center for Missing and Exploited Children database shows 73 kids are still missing. The database dates back to the 1990's and many of those kids would not be adults.

NamUs refers to the volume of missing and unidentified person cases as the "nations silent mass disaster". They recognize it's a challenge for law enforcement agencies tasked with resolving cases. More than 600,000 people go missing in the U.S. each year, according to NamUs. Many missing children and adults are found alive and well, but tens of thousands become "cold cases".

MORE: 'I want him to come home': Foster mom upset with how long it's taken for word to get out about missing son

Oregon State Police has a Missing Children/Adults Clearinghouse where they keep stock of missing people and have tips for families.