The rhino exhibit, where the man was found dead, is still under construction and houses no animals. 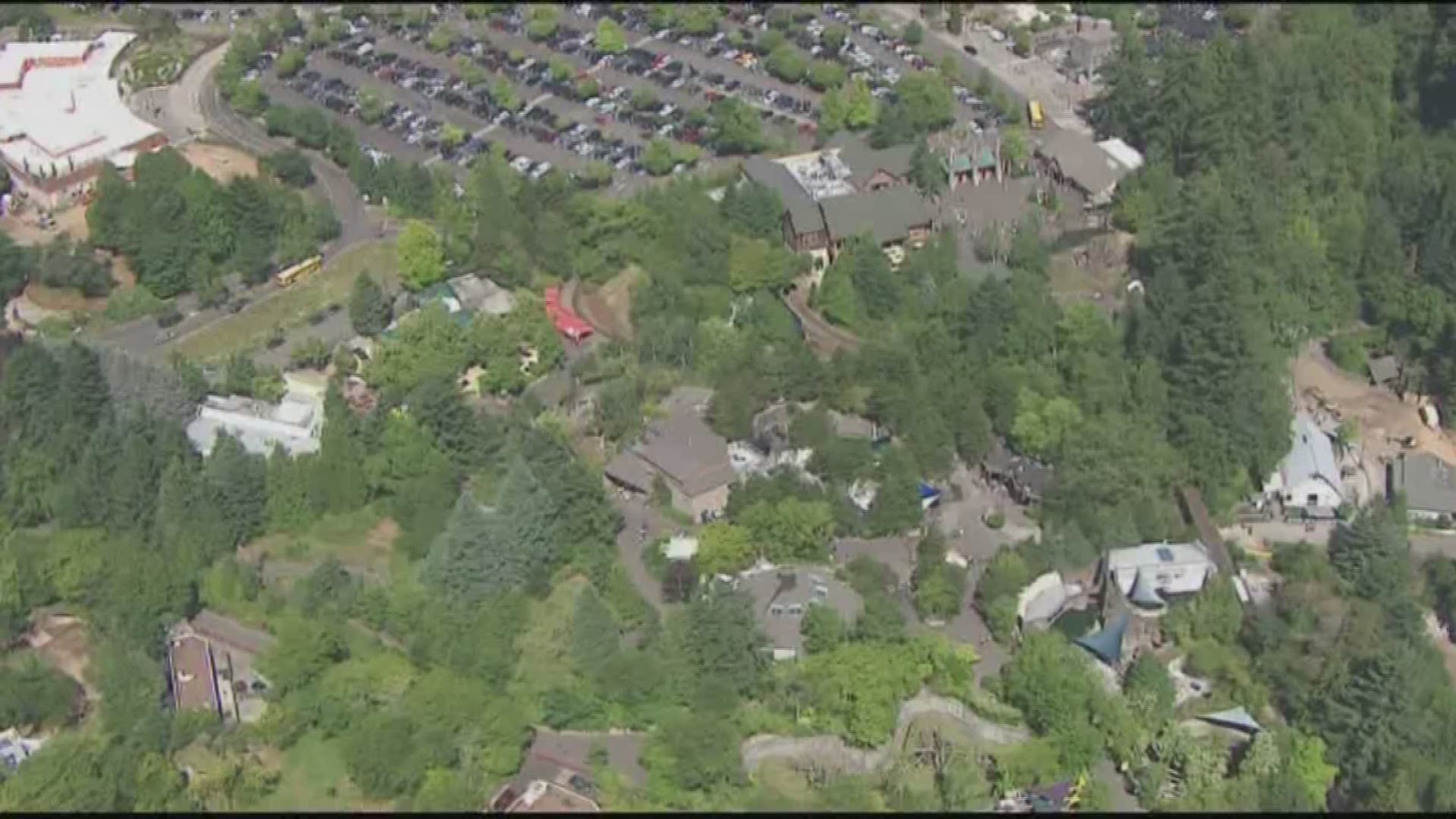 PORTLAND, Ore. — Police responded to the Oregon Zoo due to a report of a dead male in an exhibit which is still under construction.

According to police, the man, identified as 62-year-old Carl Stanley Ross Sr., was found dead in the rhino exhibit that currently houses no animals and is still under construction. His body was discovered shortly before 10 a.m. on Monday.

Ross was reported missing on Aug. 10.

The manner of Ross' death has not been determined.

The Oregon Zoo said in a statement:

The Oregon Zoo community is shocked and saddened by this news. We have limited information at this point and are not speculating as to what may have happened, but we are cooperating with Portland Police. The zoo can confirm that no animals, staff or contractors were involved, and there does not appear to have been any foul play.

RELATED: 'She was loved by everyone': Oregon Zoo elephant Lily dies suddenly of virus